Close
03 Greedo
from Los Angeles, CA
July 26, 1987 (age 34)
Biography
L.A. rapper 03 Greedo came into his own on a series of mixtapes that began with 2016's Purple Summer. His multi-faceted rhymes were heavy on references to drugs, struggle, and fame, and he churned out quality material at a prolific clip. He broke through to an even larger audience after signing a record deal, but not even a month after the release of his 2018 debut studio album God Level, he was sentenced to 20 years in prison for drug trafficking. The incarceration didn't slow down Greedo's release schedule at all, as the next few years saw frequent new projects like 2019 Kenny Beats collaboration Netflix Deal and 2020 studio album Load It Up Vol. 01.

03 Greedo was born Jason Jamal Jackson in 1987 and grew up in the Los Angeles area. He first started rapping under the name Greedy Giddy, releasing mixtapes like his four-volume Bi-Polar series and 2012's Money, Powder, Regrets. His early work was influenced by Southern rap and the first phase of his career was marked by scattershot output in the form of online tracks and the occasional mixtape. In 2016 he changed his name to 03 Greedo and started the Golden Grenade Empire label to release his new music, his style developing into something more atmospheric and fluid. Self-produced mixtapes came one after another, with Purple Summer and Purple Summer 2: Sun Don't Shine arriving in 2016 and the next year Purple Summer 03: Purple Hearted Soldier, First Night Out, and Money Changes Everything. Greedo's prolific output added to his reputation and in 2017 he signed to Alamo Records, which released his 2018 mixtape The Wolf of Grape Street. That collection was his most visible work up until then, featuring guest verses from PnB Rock, OMB Peezy, and other peers. He followed in June of that year with his first proper studio album, God Level, an epic 27-track collection that explored different styles and featured guests like Rich the Kid and included a remix of earlier single "Never Bend" that featured Lil Uzi Vert. In July of 2018, however, 03 Greedo was sentenced to jail time for charges that dated back to 2016 when he was apprehended by police carrying over four pounds of meth and two stolen guns. He began serving his time in the summer of that year but issued a statement saying he intended to keep making and releasing new music while incarcerated. One of the first of those promised efforts arrived in 2019. Still Summer in the Projects featured guests Shoreline Mafia, YG, and Trilliano, as well as production by Mustard. The same year he released collaborative album Netflix Deal, made with Kenny Beats, and in 2020 he teamed with RonRonTheProducer for new album Load It Up Vol. 01. The album featured guest spots from Sada Baby, Chief Keef, Key Glock, Rob Vicious and many others. He began 2021 by releasing new song "Substance (We Woke Up)," a smooth and relaxed track featuring a cameo verse from Wiz Khalifa. ~ Fred Thomas, Rovi 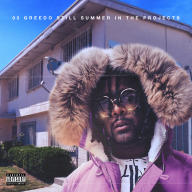 Still Summer In The Projects
2019 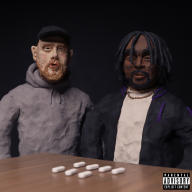 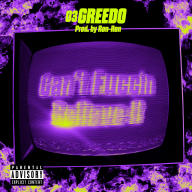 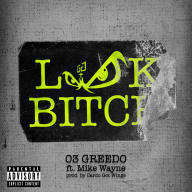 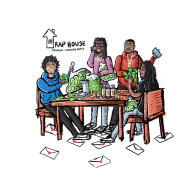 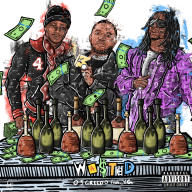 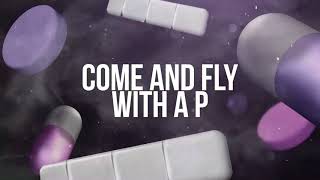 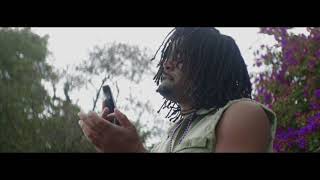 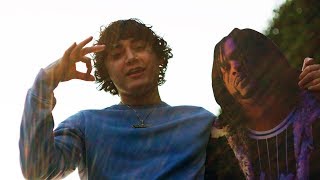 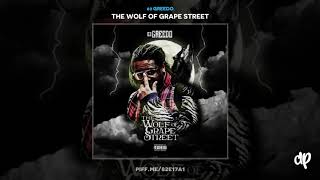 03 Greedo - Run For Yo Life [The Wolf Of Grape Street] 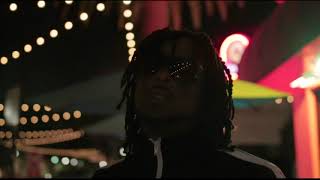 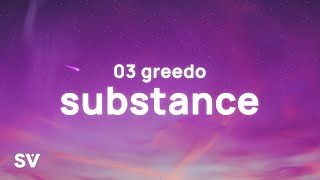 03 Greedo - Substance (TikTok Song) (Lyrics) | "We woke up, Intoxicated off of all type of drugs" 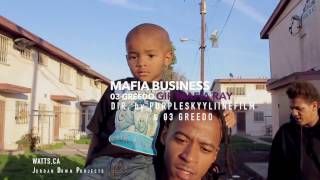