Close
Kid Ory
from LaPlace, LA
December 25, 1886 - January 23, 1973 (age 86)
Biography
Kid Ory was one of the great New Orleans pioneers, an early trombonist who virtually defined the "tailgate" style (using his horn to play rhythmic bass lines in the front line behind the trumpet and clarinet) and who was fortunate enough to last through the lean years so he could make a major comeback in the mid-'40s. Originally a banjoist, Ory soon switched to trombone and by 1911 was leading a popular band in New Orleans. Among his trumpeters during the next eight years were Mutt Carey, King Oliver and a young Louis Armstrong and his clarinetists included Johnny Dodds, Sidney Bechet, and Jimmie Noone. In 1919, Ory moved to California and in 1922 (possibly 1921) recorded the first two titles by a Black New Orleans jazz band (Ory's Creole Trombone and Society Blues) under the band title of Spike's Seven Pods of Pepper Orchestra. In 1925 he moved to Chicago, played regularly with King Oliver, and recorded many classic sides with Oliver, Louis Armstrong (in his Hot Five and Seven), and Jelly Roll Morton, among others.

The definitive New Orleans trombonist of the 1920s, Ory (whose Muskrat Ramble became a standard) was mostly out of music after 1930, running a chicken ranch with his brother. However in 1942 he was persuaded to return, and after a stint with Barney Bigard's group, he formed his own band. Ory's group was featured on Orson Welles' radio show in 1944 and the publicity made it possible for the band to catch on. The New Orleans revival was in full swing and Ory (whose group included trumpeter Mutt Carey and clarinetists Omer Simeon or Darnell Howard) was still in prime form. He appeared in the 1946 film #New Orleans (and later on in #The Benny Goodman Story) and worked steadily in Los Angeles. After Mutt Carey departed in 1948, Ory used Teddy Buckner, Marty Marsala, Alvin Alcorn (the perfect musician for his group), and Red Allen on trumpets and his Dixieland bands always boasted high musicianship (even with the leader's purposely primitive style) and a consistent level of excitement. They recorded regularly (most notably for Good Time Jazz) up to 1960 by which time Ory (already 73) was cutting back on his activities. He retired altogether in 1966, moving to Hawaii. ~ Scott Yanow, Rovi 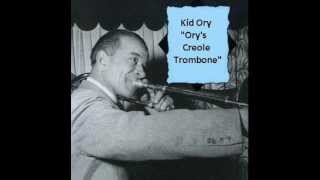 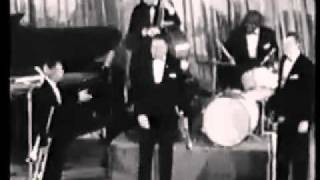 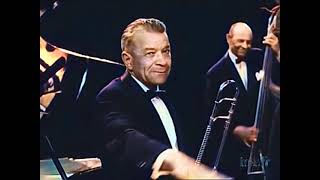 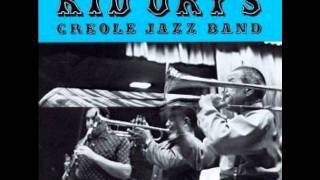 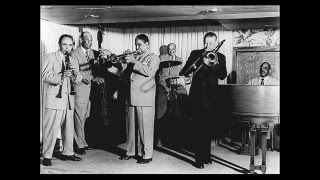 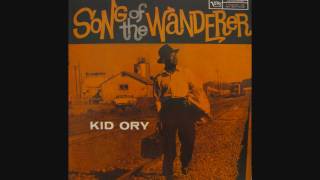 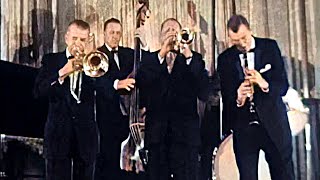