Close
John Russell
Biography
The name John Russell comes up several times in any study of people who wander the British Isles with guitar cases in hand. Thus the fellow of this name who is a firm disciple of Derek Bailey should not be confused with this U.K. guitarist, who played in several progressive rock outfits since the early '70s. John Russell's band history begins with a group known or rather unknown as Narnia, at least documented as having started out in 1974. One of the guitarist's bandmates in this combo, keyboard player Peter Banks, went on to start another band in this same year, to be known as After the Fire.

Russell himself joined the band about five years later, actually replacing a bassist whose surname suggests the lousy side of band politics, Nick Battle. The guitarist extends his touch to much of the band's material from then on, an aesthetic conceit that fans of After the Fire after the '70s will gladly play album track after album track to back up. The years following 1983 have been described as a "21-year sabbatical," but after said sabbatical After the Fire was back with the guitarist now measuring out as a senior member. ~ Eugene Chadbourne, Rovi 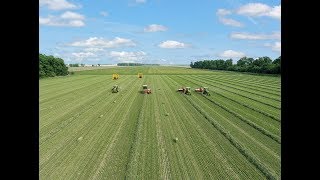 John Russell Tortured Himself with Guilt before Cancer Destroyed his body 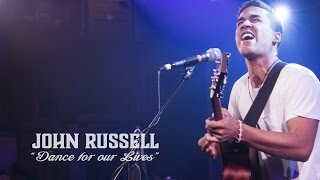 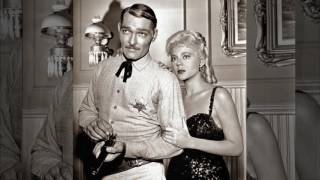 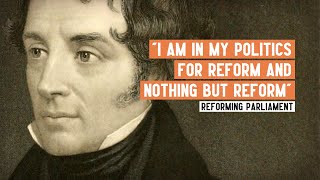 Who was Lord John Russell? | Russell and Reforming Parliament 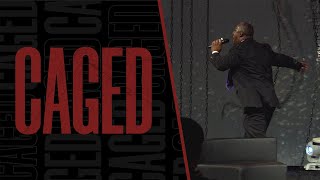