Close
Derek Bailey
from Sheffield, England
January 29, 1930 - December 25, 2005 (age 75)
Biography
At first glance, Derek Bailey possesses almost none of the qualities one expects from a jazz musician -- his music does not swing in any appreciable way, it lacks a discernible sense of blues feeling -- yet there's a strong connection between his amelodic, arhythmic, atonal, uncategorizable, free-improvisatory style, and much free jazz of the post-Coltrane era. His music draws upon a vast array of resources, including indeterminany, rock & roll, and various world musics. Indeed, this catholic acceptance of any and all musical influences is arguably what sets Bailey's art outside the strict bounds of "jazz." The essential element of his work, however, is the type of spontaneous musical interrelation that evolved from the '60s jazz avant-garde. Sound, not ideology, is Bailey's medium. He differs in approach to almost any other guitarist who preceded him. Bailey uses the guitar as a sound-making, rather than a "music"-making, device, meaning, he rarely plays melodies or harmonies in a conventional sense, but instead pulls out of his instrument every conceivable type of sound using every imaginable technique. His timbral range is quite broad. On electric guitar, Bailey is capable of the most gratingly harsh, distortion-laden heavy-metalisms; unamplified, he's as likely to mimic a set of wind chimes. Bailey's guitar is much like John Cage's prepared piano; both innovations enhanced the respective instrument's percussive possibilities. As a group player, Bailey is an exquisitely sensitive respondent to what goes on around him. He has the sort of quick reflexes and complementary character that can meld random musical events into a unified whole.

Bailey came from a musical family; his grandfather and uncle were musicians. As a youngster living in Sheffield in the '40s, Bailey studied music with C.H.C. Biltcliffe and guitar with George Wing and John Duarte. Bailey began playing conventional jazz and commercial music professionally in the '50s. In the early '60s, Bailey played in a trio called Joseph Holbrooke, with drummer Tony Oxley and bassist (and later renowned classical composer) Gavin Bryars. In the course of its existence, from 1963-1966, the group evolved from playing relatively traditional jazz with tempo and chord changes, to playing totally free. In 1966, Bailey moved to London; there, he formed a number of important musical associations with, among others, drummer John Stevens, saxophonist Evan Parker, trumpeter Kenny Wheeler, and bassist Dave Holland. This specific collection of players recorded as the Spontaneous Music Ensemble, which served as a crucible for the sort of egalitarian, collective improvisation that Bailey was to pursue from then on. In 1968, Bailey joined Oxley -- another musician interested in new possibilities of sound generation -- in whose sextet he remained until 1973. In 1970, Bailey formed the trio Iskra with bassist Barry Guy and trombonist Paul Rutherford. Also that year, Bailey started (with Parker and Oxley) the Incus record label, for which he would continue to record into the '90s. In 1976, Bailey founded Company, a long-lived free improv ensemble with ever-shifting personnel, which has included, at various times, Anthony Braxton, Han Bennink, Steve Lacy, and George Lewis, among others.

The '80s saw Bailey collaborating with many of the aforementioned, along with newer figures on the scene such as John Zorn and Joelle Leandre. Solo playing has always been a particular specialty, as have (especially in recent years, it seems) ad hoc duos with a variety of associates. Bailey later recorded an uncompromising three-disc set with a group that included the usually more pop-oriented guitarist Pat Metheny. Bailey's extreme radicalism makes for a difficult music, yet there's no doubting his influence; his methods, and aesthetic have significantly impacted the downtown New York free scene, though many (if not most) of his disciples are little known to the general public. In 1980, Bailey wrote -Improvisation: Its Nature and Practice, an informative and undervalued volume on various traditions of improvised music. ~ Chris Kelsey, Rovi 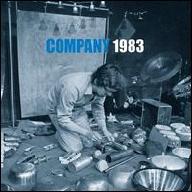 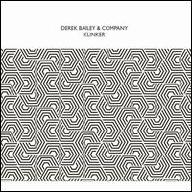 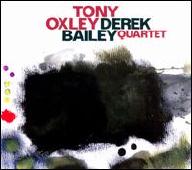 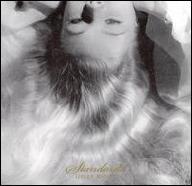 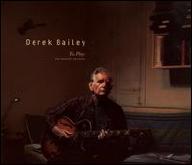 To Play: The Blemish Sessions
2006 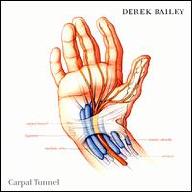 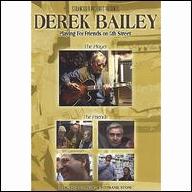 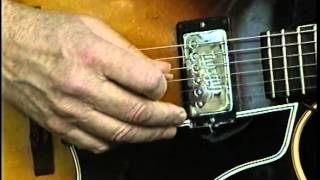 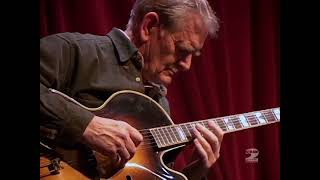 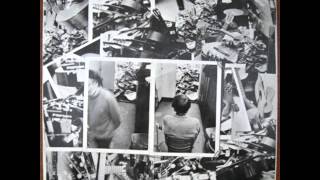 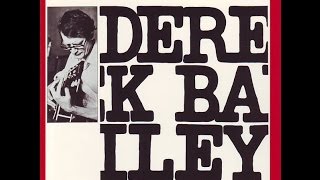 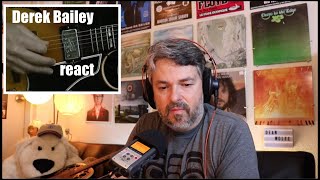 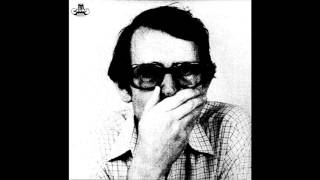 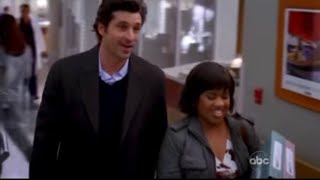 More of Derek Shepherd and Miranda Bailey being each other’s person
Available here: