Close
Giacinto Scelsi
from La Spezia, Italy
January 8, 1905 - August 9, 1988 (age 83)
Biography
Giacinto Scelsi's music was largely unknown throughout most of his life, as he refused interviews, rarely sought out performances, and would not even have his photograph taken, preferring instead to be represented by the symbol of a horizontal line placed under a circle. The attitudes behind his musical creations can be tied in with this reclusiveness, as from the 1940s he saw music as a type of spiritual revelation, with the composer as creator of circumstances through which the secrets in sounds could be revealed -- a result of the Eastern philosophies encountered during his earlier travels, which he had time to reflect upon following a breakdown around the time of WWII. Before this, he had composed 12-tone and atonal music (usually for piano, which he played), revealing his own influences -- instructors Walter Klein, a pupil of Schoenberg's, and Scriabin enthusiast Egon Koehler. After his revelation, Scelsi began composing works which involved very static harmony with surface fluctuations of timbre and microtonal inflection. This type of harmonic minimalism was developed independently of other minimalists and was received with fascination by the music world when Scelsi's music finally received performances and recordings in the 1980s.

He wrote over one hundred works, including pieces for orchestra, chamber ensemble, string quartets, and solo and duo performers. His fascination with microtones made itself felt in his work, beginning in the '50s, as in String Quartet No. 4 (1964), Khoom (1962) (which also displayed his interest in the human voice during this period, developed through his collaborations with singer Michiko Hirayama), and was at its most pronounced in the Quattro Pezzi Su Una Nota Sola (Four pieces each on a single note) (1959), for chamber orchestra. From the 1970s, Scelsi's pieces became generally shorter and more succinct. Many of his pieces were worked out in improvisation and subsequently written down, but dating his compositions has been difficult as he re-dated manuscripts deliberately to confuse musicologists. ~ Rachel Campbell, Rovi 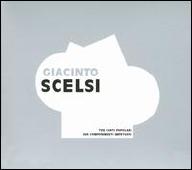 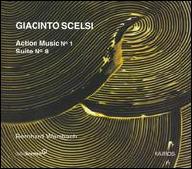 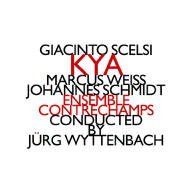 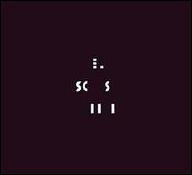 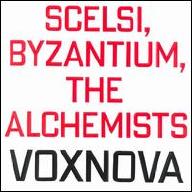 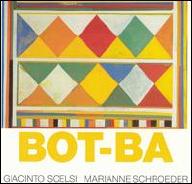 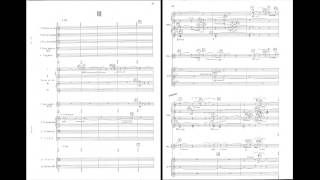 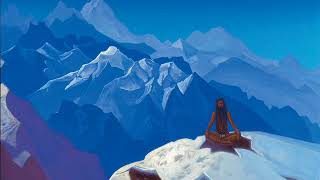 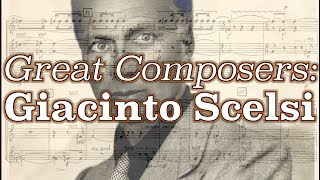 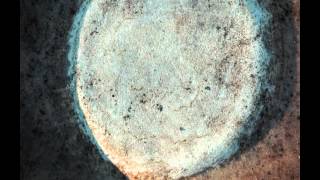 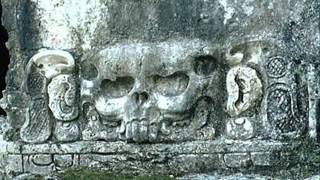 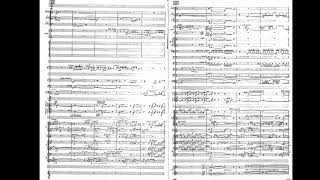 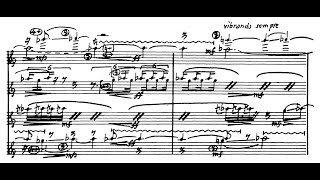