Close
Phil Urso
from Jersey City, NJ
October 2, 1925 - April 7, 2008 (age 82)
Biography
Phil Urso towers among the premier tenor saxophonists of the cool jazz era -- his whispery, exquisitely nuanced phrasing graces now-classic records by West Coast giants like Chet Baker, Bob Brookmeyer, and Gerry Mulligan. Born October 2, 1925, in Jersey City, NJ, Urso grew up in Denver, and began playing clarinet at age 13 before making the switch to saxophone. During World War II he served with the U.S. Navy, cheating death in 1943 when a Japanese dive-bomber crashed onto the deck of his aircraft carrier near Saipan, vaulting him into the Pacific Ocean. After recuperating from the trauma in a California military hospital, Urso formally launched his music career, relocating to New York City in 1946 and signing on behind bandleader Elliot Lawrence. A devoted acolyte of Lester Young, Urso developed a potently expressive approach that eschewed flash and no doubt contributed to his relative anonymity outside of the jazz cognoscenti. After stints with Jimmy Dorsey and Claude Thornhill, he made his recorded debut in 1948 alongside Lawrence bandmates Howie Mann, Tom O'Neill, and Bob Karch in a progressive bop quartet that later expanded to include fellow Lawrence alum Gerry Mulligan on baritone saxophone. In 1951, Urso replaced Stan Getz in the Woody Herman Orchestra, followed in early 1952 by a breakthrough session cut in collaboration with Mann, Tony Fruscella, Herb Geller, Gene Allen, Bill Triglia, and Red Mitchell -- the date not only spotlighted Urso's silken playing but also his innovative arrangements, and brought him to the attention of Savoy Records, which released his debut LP, The Philosophy of Urso, the following year.

After a session behind an up-and-coming Charles Mingus (later collected on the Complete Debut Recordings box set), Urso spent late 1953 and early 1954 touring behind Miles Davis before earning second billing on the Savoy release Bob Brookmeyer with Phil Urso. Around that same time he began the collaboration that defines his career, teaming with trumpeter Chet Baker for a series of landmark Pacific Jazz dates that embody the sound and spirit of the West Coast aesthetic. Urso partnered with Baker for more than a decade, and in 1956 took time out to cut an LP for Regent titled Sentimental Journey. Despite continued demand for his services, he returned to Denver during the late '60s, and largely confined his live performances to local clubs including El Chapultepec, Josephina's, The Hornet, and The Fourth Story. Urso was largely forgotten by the time he unexpectedly resurfaced in 1986 via the Spinnster release Taking Sides, a bop-oriented date that teamed him with another lost tenor legend, Allen Eager. Urso then promptly dropped back out of sight until 2002, when he partnered with trumpeter Carl Saunders for Salute Chet Baker, issued by the fledgling Jazzed Media imprint. The session proved to be Urso's swan song -- in his later years he struggled with dental problems that hampered his playing, and after a long illness he died on April 7, 2008, in a Morrison, CO, rehabilitation center. He was 83. ~ Jason Ankeny, Rovi 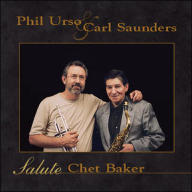 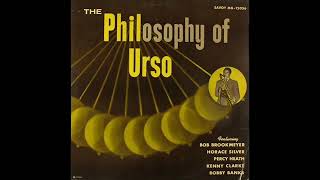 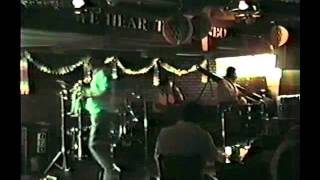 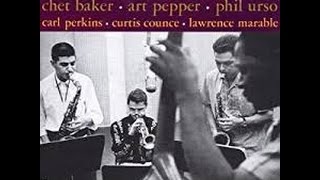 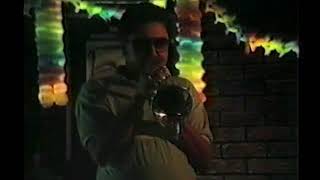 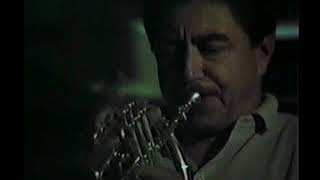 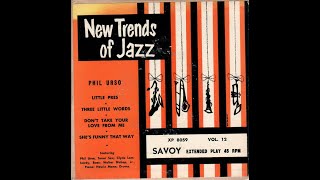 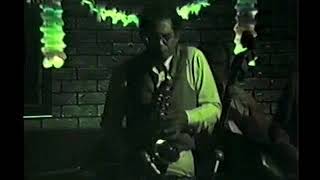