Close
Brussels Philharmonic Orchestra
from Belgium
formed January 1, 1935 (age 87)
Biography
The Brussels Philharmonic Orchestra is a leading orchestral ensemble, associated with Belgian Flemish-language radio for much of its history. Since the early 2000s, the orchestra has carved out a new niche performing scores for Hollywood films and has won several awards in the field.

The Brussels Philharmonic Orchestra was founded in 1935 as the Groot Symfonie-Orkest of the Belgian national broadcaster of the day, NIR (Nationaal Instituut voor de Radio-omroep). The orchestra survived the dissolution of the NIR in 1960, later reestablishing itself as the Philharmonic Orchestra of the BRT, the Belgische Radio- en Televisieomroep. The group went through several more name changes, including Philharmonic Orchestra of the BRTN and then Flemish Radio Orchestra, until finally the name Brussels Philharmonic began to be used in 2008; the orchestra remains linked to the VRT radio network covering Flemish-speaking norther Belgium. Major conductors have included Fernand Terby (1978-1988), Alexander Rahbari (1988-1996), Frank Shipway (1996-2001), Yoel Levi (2001-2007), Michel Tabachnik (2008-2015), and Stéphane Denève (2016-). The orchestra offers regular concert series at the Place Flagey and the BOZAR Center for Fine Arts in Brussels. The Brussels Philharmonic also tours Belgium regularly and has appeared abroad in London, Vienna, Tokyo, and, in 2019, New York's Carnegie Hall. The group has collaborated with the Royal Ballet of Flanders.

A notable feature of the orchestra's recording career has been its long list of film music performances, which grew out of its association with the Flanders-Ghent International Film Festival beginning in the year 2000. The orchestra has been heard on such major film scores as those for The Aviator (2004), The Artist (2011), and several video game soundtracks. The Brussels Philharmonic has also issued recordings of classical repertory on its own Brussels Philharmonic Recordings label, Deutsche Grammophon, and Silva Screen labels, among others; for Silva Screen, the orchestra issued an album of Marco Beltrami's film music in 2019. The orchestra has won several awards, including an Academy Award for Best Film Music (for The Artist, 2012), a Diapason d'Or for its 2016 recording of music by composer Guillaume Connesson, and a Golden Globe award for their recording of the score to The Aviator. ~ James Manheim, Rovi 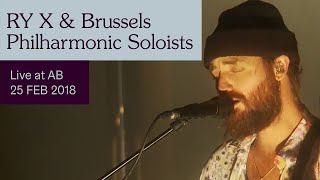 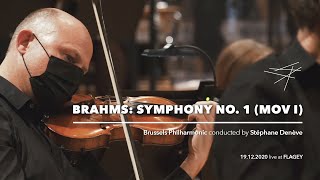 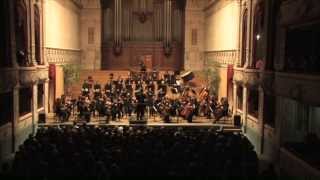 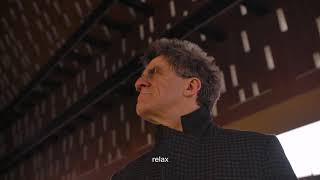 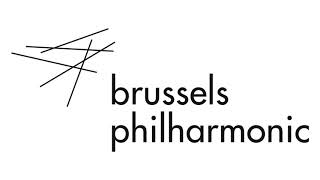 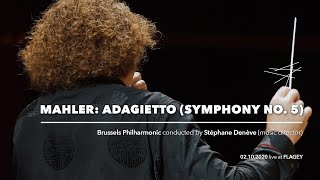 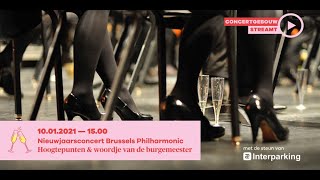