Close
Stéphane Denève
from Tourcoing, France
November 24, 1971 (age 50)
Biography
Conductor Stéphane Denève has been influential in the fields of orchestral music and opera, and has led ensembles in France, the U.S. and Germany. He has made well-received recordings of primarily French music for various labels.

Denève was born in Tourcoing on the French-Belgian border on November 24, 1971. He attended the Paris Conservatory and rounded out his conducting education with assistantships under Georg Solti, Georges Prêtre, and Seiji Ozawa. Denève's first major appearance was in the U.S., conducting Poulenc's opera Dialogues des Carmelites at the Santa Fe Opera in 1999, and he has continued to maintain strong connections in that country, among other things, marrying Åsa Nilsson in California in 2007. Denève landed his first music directorship at the Royal Scottish National Orchestra in 2005, broadening its reach with a 2006 appearance at the Proms in London and a subsequent concert in France, the orchestra's first. He remained with the RSNO until 2012, a year after he took the podium at the Stuttgart Radio Symphony Orchestra. He gained that post after conducting the orchestra as a last-minute substitute in 2009; he remained the chief conductor of the Stuttgart Radio Symphony until 2016. An appointment as music director of the Brussels Philharmonic, beginning in 2015, also began with a guest-conducting slot, and after several guest appearances with the Philadelphia Orchestra, he was made that orchestra's principal guest conductor as well, beginning in 2014. In 2019, Denève began a three-year term as the music director of the St. Louis Symphony Orchestra. He has also continued to conduct opera, appearing at such major venues as the Opéra National de Paris, the Glyndebourne Festival, and the Royal Opera House in London.

Denève has made recordings for various labels, with several of the orchestras he has conducted, beginning in 2007 with recordings of music by Albert Roussel on the Naxos label, with the Royal Scottish National Orchestra. He often records French material that is not commonly heard outside France. Denève has made albums for Chandos, Hänssler Classic, and SWR Music, the latter during his tenure with the Stuttgart Radio Symphony. In 2020, he and the Brussels Philharmonic backed cellist Camille Thomas on her album Voice of Hope. ~ James Manheim, Rovi 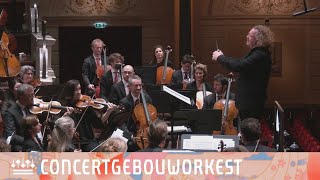 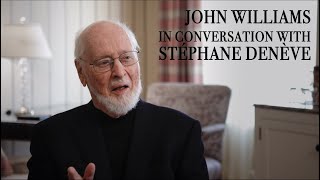 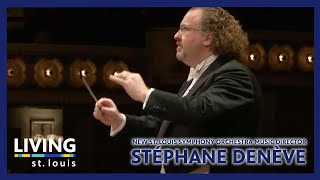 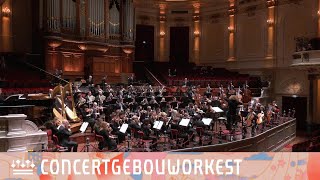 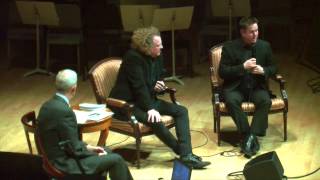 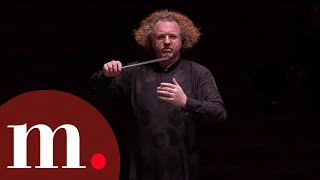 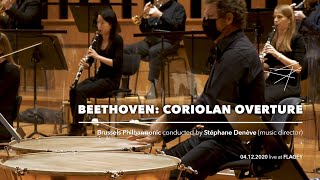