Close
Buddy Alan
from Mesa, AZ
May 22, 1948 (age 74)
Biography
Singer, songwriter and guitarist Buddy Alan, born Alvis Alan Owens, is the son of country legends Buck and Bonnie Owens. While growing up in Bakersfield, California, he listened to country and rock & roll and formed his first rock band, the Chosen Few, at the age of 14. He switched to country music by his late teens and in 1965 moved to Arizona with his mother and her new husband Merle Haggard. That year he also sang for the first time at one of his father's Christmas concerts.

Buddy Alan's first single, a duet with Buck called "Let the World Keep on a Turnin'," was released by Capitol in 1968 and made it to the Top Ten. That same year, he also recorded his first solo single, "When I Turn Twenty One," written by stepfather Haggard; this one made it to the Top 60. By 1969, Alan had spent a summer touring with the Buck Owens Show and was working at a country music nightclub. That year he released two more singles and also recorded his first album, Wild, Free and Twenty One. He then joined his father's All American Show and continued touring the country. His popularity grew, and he starred in his own shows and made regular appearances as a soloist and musician on Hee Haw for the next seven years. Alan again made it to the charts in 1970 with the single "Santo Domingo." In late 1970, he and Buckaroo lead guitarist Don Rich recorded the popular "Cowboy Convention," and Alan was named Most Promising Male Artist by the ACM. From 1971-1975, Alan continued to release modestly successful singles. Alan was signed to Capitol Records for eight years, but despite his initial promise as a performer, he never made it to the big time. Alan left the music business in 1978 to attend college in Arizona. He then went back to radio as Buddy Alan Owens and became the music director at two local stations in Tempe, Arizona. He was voted Billboard's Music Director of the Year four years running during the late '80s and early '90s. ~ Sandra Brennan, Rovi 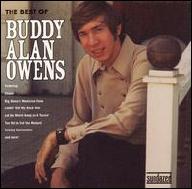 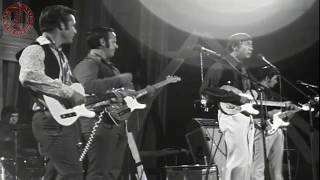 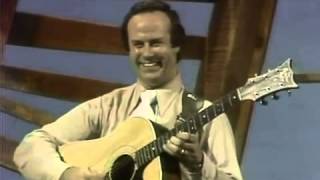 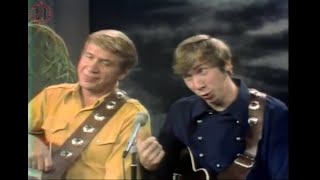 Buck Owens And Buddy Alan You're A Real Good Friend 1967 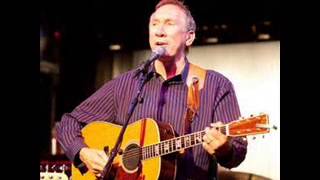 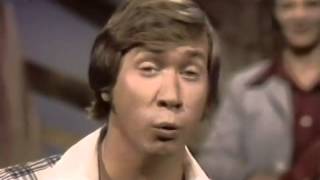 Buck Owens Buddy Alan The Race Is On 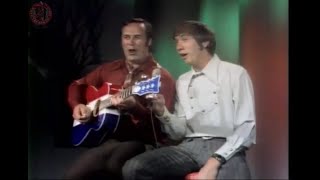 Buddy Alan & Don Rich We're All Gonna Get Together 1966 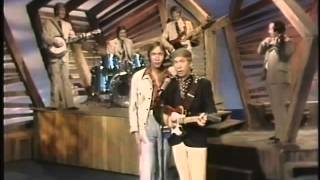