Close
John Cipollina
from Berkeley, CA
August 24, 1943 - May 29, 1989 (age 45)
Biography
As a founding member and lead guitarist for Quicksilver Messenger Service, John Cipollina helped shape the psychedelic sound of San Francisco in the 1960s. Most musicians on the scene were folkies who eventually turned acid rock, but Cipollina and fellow guitarist Gary Duncan were hard rockers when they formed Quicksilver Messenger Service in the mid-'60s. The band's self-titled 1968 debut brought them some attention, but it was the live, louder, and looser follow-up that made Cipollina a guitar legend. Guitarists would study 1969's Happy Trails for years to come. Cipollina also became famous for the strange amp stack he toured with, which included six Wurlitzer horns on top. Unfortunately, lineup changes would keep Quicksilver from finding firm footing until years later and Cipollina would be gone by then, having quit the band in 1970.

The guitarist would go on to spend time in Copperhead, Raven, Terry the Pirates, Zero, and the Frank Novato Band. He was still a guitarist's guitarist and could be found on stage more often than not, but none of these projects were to be as successful as Quicksilver. In the mid-'80s his health began to decline and he often needed a cane or a wheelchair. He fought respiratory problems hard for the next few years and still kept a busy schedule. On May 29, 1989, Cipollina was preparing for a show at San Francisco's Chi Chi Club when he died at the age of 45 from emphysema. The show ended up being a tribute to the guitarist with Cipollina's brother Mario -- bassist for Huey Lewis the News -- leading an all-star lineup of Bay Area musicians. His famous amp stack and Gibson SG guitar are on display at the Rock and Roll Hall of Fame and Museum in Cleveland, OH. ~ David Jeffries, Rovi 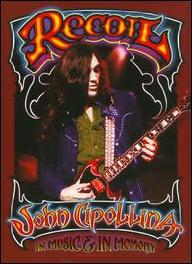 Recoil: John Cipollina in Music and in Memory
2010 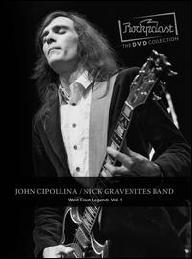 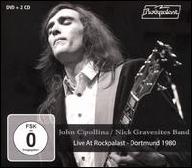 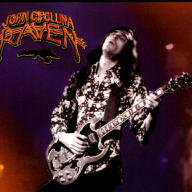 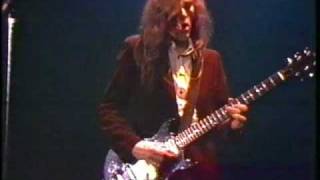 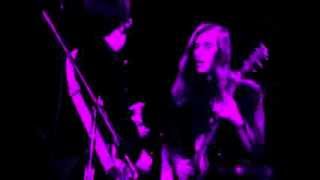 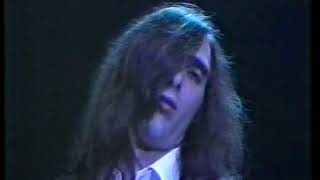 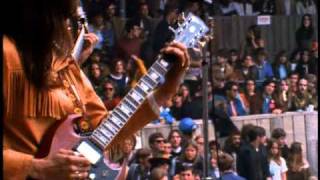 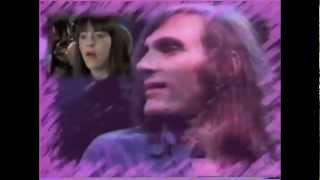 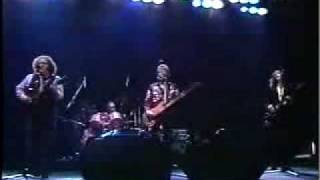 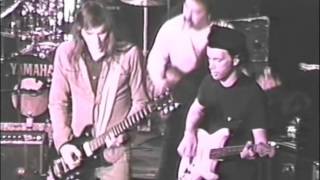