Close
Quicksilver Messenger Service
from San Francisco, CA
formed January 1, 1965 (age 57)
Biography
The band that became Quicksilver Messenger Service originally was conceived as a rock vehicle for folk singer/songwriter Dino Valente (b. Nov. 7, 1943, d. Nov 16, 1994), author of Get Together. Living in San Francisco, Valente had found guitarist John Cipollina (b. Aug. 24, 1943, d. May 29, 1989) and singer Jim Murray. Valente's friend David Freiberg (b. Aug. 24, 1938) joined on bass, and the group was completed by the addition of drummer Greg Elmore (b. Sep. 4, 1946) and guitarist Gary Duncan (b. Sep 4, 1946). As the band was being put together, Valente was imprisoned on a drug charge and he didn't rejoin Quicksilver until later.

They debuted at the end of 1965 and played around the Bay Area and then the West Coast for the next two years, building up a large following but resisting offers to record that had been taken up by such San Francisco acid rock colleagues as Jefferson Airplane and the Grateful Dead. Quicksilver finally signed to Capitol toward the end of 1967 and recorded their self-titled debut album in 1968 (by this time, Murray had left). Happy Trails, the 1969 follow-up, was recorded live. After its release, Duncan left the band and was replaced for Shady Grove (1970) by British session pianist Nicky Hopkins. By the time of its release, however, Duncan had returned, along with Valente, making the group a sextet.

This version of Quicksilver, prominently featuring Valente's songs and lead vocals, lasted only a year, during which two albums, Just for Love and What About Me, were recorded. Cipollina, Freiberg, and Hopkins then left, and the remaining trio of Valente, Duncan, and Elmore hired replacements and cut another couple of albums before disbanding. There was a reunion in 1975, resulting in a new album and a tour, and in 1986 Duncan revived the Quicksilver name for an album that also featured Freiberg on background vocals. ~ William Ruhlmann, Rovi 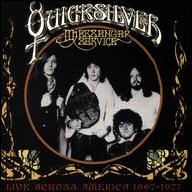 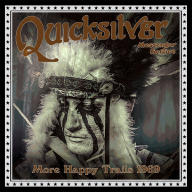 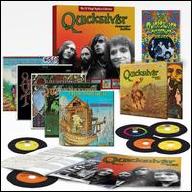 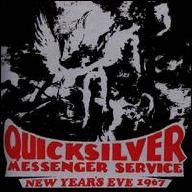 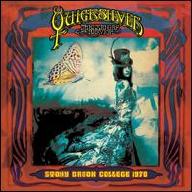 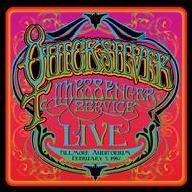 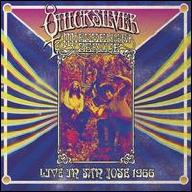 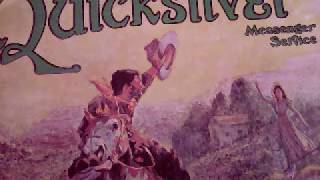 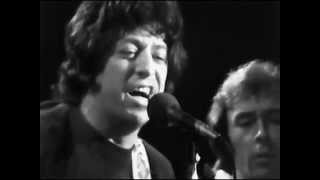 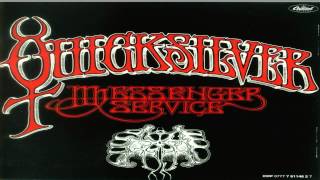 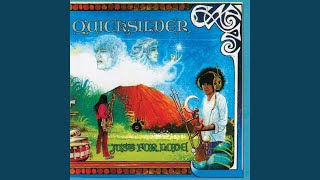 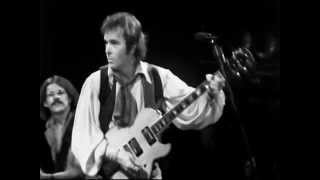 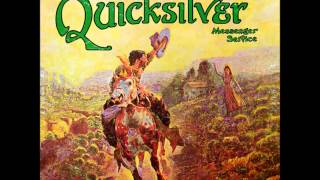 Quicksilver Messenger Service - Who Do You Love 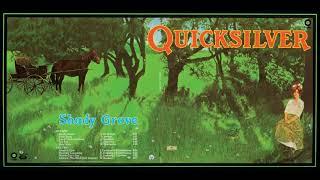