Close
John Carpenter
from Carthage, NY
January 16, 1948 (age 74)
Biography
Over the course of his career, director John Carpenter earned as much acclaim for his music as for his filmmaking. At first, he composed the scores for his films out of necessity, crafting a distinctive sound dominated by pulsing, arpeggiated synthesizers and atmospheric washes that echoed his stark visual style. The minimalist approach he took on 1976's Assault on Precinct 13 influenced generations of electronic and hip-hop artists to come, while the score for 1978's Halloween -- and its main theme in particular -- became iconic for its icy piano and synths. Later, Carpenter adopted a fuller, more complex approach on the music for 1981's Escape from New York and more guitar-driven scores including 1998's Saturn Award-winning Vampires and 2001's Ghosts of Mars. During the 2000s and 2010s, the influence of Carpenter's style grew rapidly, with artists such as Umberto, Zombi, Majeure, and Portishead's Geoff Barrow, and the synthwave genre drawing inspiration from his work. The director's first album of music not associated with a film, 2015's Lost Themes, was every bit as evocative as his scores and marked the beginning of a creative renaissance. By the time of 2021's Lost Themes III: Alive After Death and his work with the legendary horror franchise on that year's Halloween Kills score, Carpenter's status as an electronic music innovator was undeniable.

Born in Carthage, New York, in 1948, Carpenter and his family moved to Bowling Green, Kentucky in 1953. His father was a music professor at Western Kentucky University, and it was his work that first sparked Carpenter's interest in music. His passion for film was just as great, and his fascination with '50s science fiction, horror, and Westerns led him to shoot his own 8-mm films in his spare time, starting at age nine. After attending Western Kentucky University for a couple of years, he transferred to the University of Southern California's School of Cinematic Arts in 1968, where he wrote and directed the short film Captain Voyeur in 1969. Carpenter composed the music for his next film, 1970's The Resurrection of Broncho Billy, in addition to directing and editing it; it won the Academy Award for Best Live Action Short Film.

Realizing that keyboards allowed him to create big-sounding music affordably, Carpenter first used a synthesizer -- an EMS VCS3 -- to compose the score to 1974's sci-fi comedy Dark Star (the movie's music was finally released in 1980, and reissued in an expanded limited-edition in 2016). For his next film, the Howard Hawks-inspired thriller 1976's Assault on Precinct 13, he recorded the music in three days, a feat that was all the more impressive considering that the synth banks he used had to be painstakingly reset to create each new tone in the music. The score's droning, pulsing sound established Carpenter's signature sound, and though it proved influential on generations of artists to come, it didn't see an official release until the French label Record Makers issued it in 2003.

In 1978, Carpenter delivered two well-received films: the thriller Eyes of Laura Mars and Halloween, which pioneered the slasher genre and for many years held the record for the biggest box-office gross for an independently released film. Once again, Carpenter created the film's music, and its theme song became popular in its own right. After directing the television movie Elvis -- which marked one of the few times he didn't compose the music for one of his projects, as well as his first collaboration with Kurt Russell -- he returned to the big screen with 1980's The Fog, a supernatural horror film with a score that added piano to his electronic textures. Carpenter reunited with Russell for 1981's Escape from New York, which became one of the director's best-loved films and also began his partnership with sound designer Alan Howarth. With Howarth handling the mechanics of recording, Carpenter could focus on composing, and the score's blend of electronics, electric guitar, and acoustic instrumentation took inspiration from Tangerine Dream and the Police. Though Carpenter didn't direct Halloween II, he and Howarth composed and performed its score, which replaced the original piano-based music with a synth organ for an even darker feel.

Carpenter's next film, 1982's The Thing, boasted a score by Ennio Morricone. Carpenter and Howarth teamed up again for that year's music to Halloween III: Season of the Witch and the 1983 adaptation of Stephen King's Christine, while the music for 1984's Starman was written by Jack Nitzsche and was nominated for a Golden Globe Award. The director returned to composing with 1986's Big Trouble in Little China. Eschewing stereotypically Asian sounds for his signature blend of rock and electronics, the music also included Carpenter's band the Coupe De Villes performing the film's theme song. Though its mix of martial arts, comedy, and fantasy failed to match the director's previous box office successes, Big Trouble in Little China became a cult classic, as did 1987's Prince of Darkness and the following year's They Live.

During the '90s, Carpenter continued to focus on smaller projects over which he could maintain greater control. These included 1993's Body Bags, a television horror anthology film that found the director working with composer Jim Lang and 1995's In the Mouth of Madness, another cult favorite that featured a collaborative score by Lang and Carpenter. Also in 1995, the director worked with the Kinks' Dave Davies on the music for his remake of the classic 1960 British film. For the score to 1996's Escape from New York sequel Escape from L.A., Carpenter teamed with composer Shirley Walker (who wrote the music for 1992's Memoirs of an Invisible Man). He widened his team of musical collaborators on 1998's Vampires, recruiting guitarist Steve Cropper as part of his band the Texas Toad Lickers and bringing on his son Cody and godson Daniel Davies on keyboards and guitar, respectively. The film won Best Music at that year's Saturn Awards. A video game fan, Carpenter also composed the music for the PC/PlayStation title Sentinel Returns in 1998.

The director's first project of the 2000s was 2001's Ghosts of Mars. Though the film received mostly negative reviews, it earned praise for its soundtrack, which featured Anthrax as well as guitarists including Steve Vai and Buckethead. The disappointing reaction to Ghosts of Mars led Carpenter to leave Hollywood. Later in the decade, he directed episodes for Showtime's Masters of Horror television series and participated in a number of documentaries about horror films and Hollywood history. He returned to filmmaking with 2010's The Ward, which featured a score by composer Mark Kilian. During this time, Carpenter's legacy as a pioneering electronic composer grew, in part because the U.K. label Death Waltz Originals reissued many of his early scores.

In the early 2010s, Carpenter concentrated on making music with Cody (who makes his own music as Ludrium) and Davies. The trio's improvisation-based songs became Lost Themes, which Sacred Bones released in February 2015; a remix EP appeared later in the year. In April 2016, Lost Themes II, which found the trio recording together instead of collaborating long distance, arrived. Following Carpenter's first-ever concert tours, he re-recorded a selection of his most well-known themes. Sacred Bones issued Anthology: Movie Themes 1974-1998 in October 2017. The following year, Carpenter returned to the Halloween franchise for the first time since 1982. Along with serving as executive producer, he, Davies, and Cody Carpenter composed the music for a new installment in the series that featured an updated version of the film's classic theme. Halloween and its soundtrack appeared in October 2018, and the film became the highest-grossing installment in the series to date. In 2019, Carpenter was presented with the Carrosse d'Or Award at that year's Cannes Film Festival and narrated the synthwave documentary The Rise of the Synths. The next year saw the limited-edition release of Lost Cues: The Thing, which collected the additional music Carpenter composed to supplement Morricone's score after editing the film. After contributing to Davies' 2020 album Signals, Carpenter reconvened with his son and godson for February 2021's Lost Themes III: Alive After Death, another collection of instrumentals in the tradition of his scores. That October, the trio collaborated on the score for Halloween Kills, which updated the legendary horror franchise's iconic music with an expanded sonic palette. ~ Heather Phares, Rovi 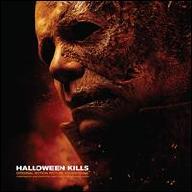 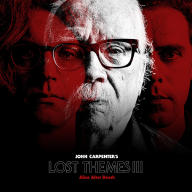 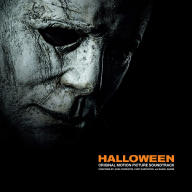 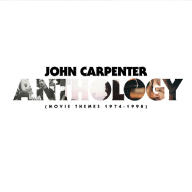 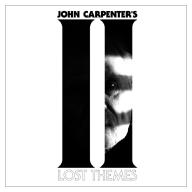 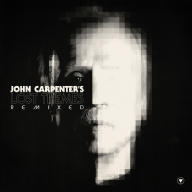 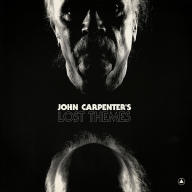 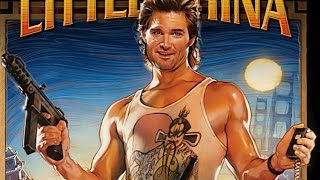 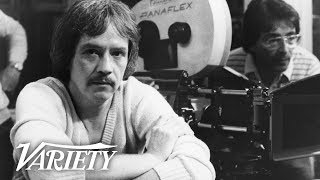 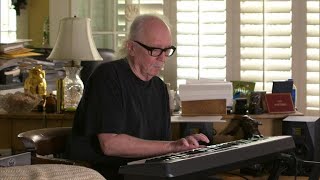 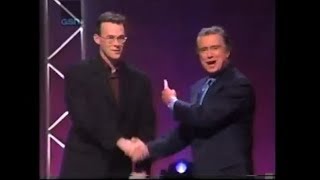 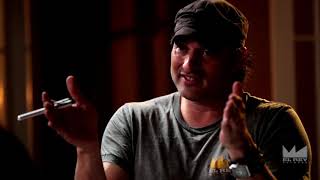 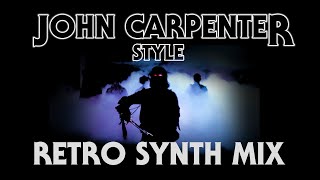 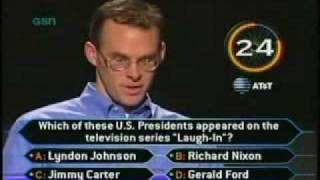 Who wants to be a Millionaire- million dollar winner
Available here: