Close
Freedy Johnston
from Kinsley, KS
January 1, 1961 (age 61)
Biography
A gifted songwriter whose lyrics paint sometimes witty, often poignant portraits of characters often unaware of how their lives have gone wrong, Freedy Johnston seemingly appeared out of nowhere in the early '90s and quickly established himself as one of the most acclaimed new singer/songwriters of the day. Johnston was born in 1961 in Kinsley, Kansas, a small town with the odd distinction of being equidistant between New York City and San Francisco. Growing up, Johnston developed a strong interest in music, but living in a city without a music store or a record shop, doing something about it took some effort. When he was 16, Johnston bought his first guitar by mail order, and a year later, a friend drove him 35 miles to the nearest record store so he could buy an album he'd read about: My Aim Is True by Elvis Costello. After high school, Johnston enrolled at the University of Kansas in Lawrence; while his academic career didn't last very long (less than one year), Johnston wasted no time immersing himself in the city's new wave scene and became a passionate fan of local legends the Embarrassment. Johnston also began listening to everything from Neil Young to XTC and developed a taste for country music. After several years of working in restaurants and writing songs on a four-track recorder in the evening, Johnston pulled up stakes in 1985 and moved to New York City. After several years of making the rounds, Johnston's work caught the attention of Bar/None Records, a respected independent label based in Hoboken, New Jersey.

Johnston made his recording debut in 1989 with two tracks on a Bar/None label sampler, Time for a Change, and his first album, the scrappy and genially eccentric The Trouble Tree, followed in 1990. While the album received largely positive reviews and became a minor hit in Holland, sales were poor in the United States, and in order to finance recording of his second album, Johnston was forced to sell some farmland that had been with the Johnston family for generations (an decision Johnston set to music in his song "Trying to Tell You I Don't Know"). However, the risk paid off as 1992's Can You Fly earned enthusiastic reviews and was named among the year's best albums by The New York Times, Billboard, Spin, and Musician Magazine; Robert Christgau in The Village Voice went so far as to call it "a perfect album." The album also earned a healthy amount of alternative radio airplay, and Can You Fly's success convinced Elektra Records to sign Johnston. His first set for Elektra, 1994's This Perfect World, received similarly positive press and spawned a minor hit single in the song "Bad Reputation."

While Johnston's next three albums for Elektra -- 1997's Never Home, 1999's Blue Days Black Nights, and 2001's Right Between the Promises -- didn't fare as well in terms of sales, he maintained a loyal fan following and the respect of critics and peers. After Right Between the Promises ran its course, Elektra dropped Johnston and he occupied himself with live work, dabbled in film scoring by writing incidental music for the Farrelly Brothers' comedy Kingpin, and performed occasionally with the Know-It-All Boyfriends, an informal cover band featuring Butch Vig and Doug Erikson of Garbage. A collection of Johnston's early four-track recordings from between 1986 and 1992, The Way I Were, appeared in 2004, and Live at McCabe's Guitar Shop (taken from a show he played at the famous Los Angeles venue in 1999) was released in 2006. In 2010, Johnston released Rain on the City, his first set of new material since leaving Elektra, followed by extensive touring, and in 2012 he teamed up with John Dee Graham and Susan Cowsill to record an album under the group handle the Hobart Brothers featuring Lil' Sis Hobart. In 2014, Johnston launched a crowdsourcing campaign to finance the completion of his next album; the fundraiser was a success, and Neon Repairman, Johnston's first self-produced effort, was released in the summer of 2015. ~ Mark Deming, Rovi 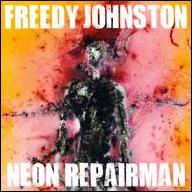 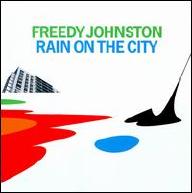 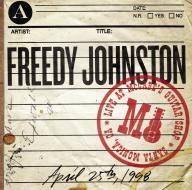 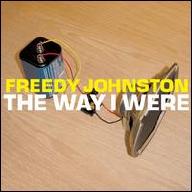 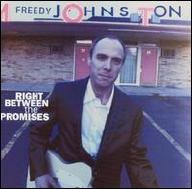 Right Between The Promises
2001 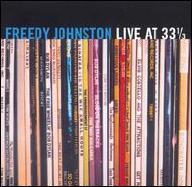 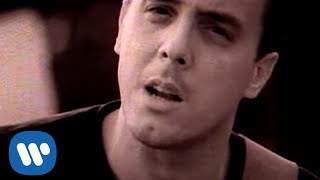 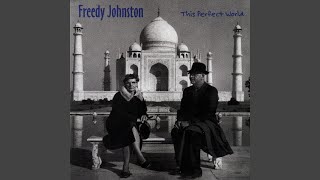 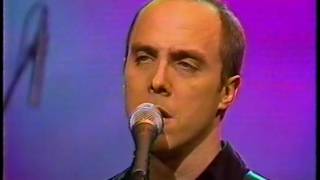 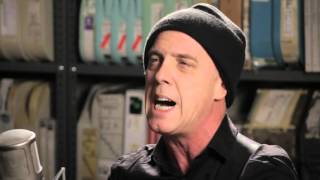 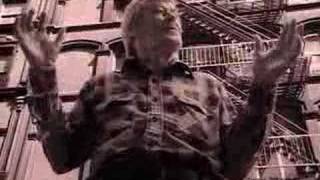 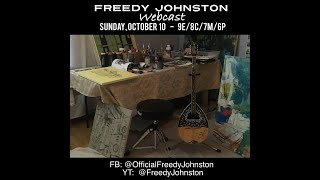 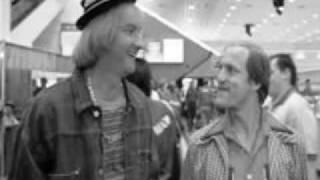