Close
Angaleena Presley
Biography
As the last of the Pistol Annies to release her own album, Angaleena Presley wasn't a superstar on the level of Miranda Lambert, nor was she quite the Music City survivor like Ashley Monroe. Instead, she was a behind-the-scenes songwriter who received a boost once she became part of the Annies. Once the group's 2011 debut Hell on Heels turned into a success, it was a matter of time before Presley received her own record contract, which she did in 2014, when she released American Middle Class.

By the time that album came out in the fall of 2014, Presley had been working away in Nashville for the better part of 15 years. A native of Martin County, Kentucky, where she was born to a school teacher mother and coal miner father, Presley began playing music as a teenager but didn't pursue it seriously until she left Eastern Kentucky University. She moved to Nashville in 2000, landing a publishing deal not long afterward. It took her a while to land songs on records, but they started to come toward the end of the decade, with "Knocked Up" appearing on Heidi Newfield's 2008 LP What Am I Waiting For? and "Look It Up" showing up on Ashton Shepherd's 2011 album Where Country Grows. Her real break, though, was meeting Ashley Monroe, a singer/songwriter who was with the same publisher and brought Presley to the attention of Miranda Lambert. The trio formed Pistol Annies in 2011 and collaborated on the songs that became their debut Hell on Heels. A gold success in the U.S., the record generated a 2013 sequel called Annie Up, a record that didn't do quite as well as the debut but still performed respectably. A year after Annie Up, Presley finally released her long-awaited debut American Middle Class on Slate Creek; it debuted at 29 on the U.S. country charts. Three years later, Presley released Wrangled, her second solo album featuring cameos by Morgane Stapleton and Yelawolf, plus songs co-written by Chris Stapleton and Guy Clark. ~ Stephen Thomas Erlewine, Rovi 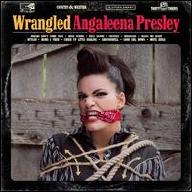 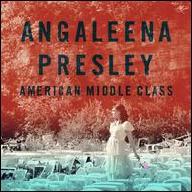 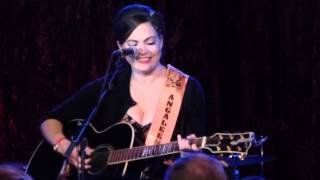 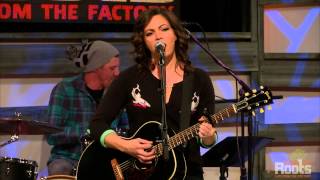 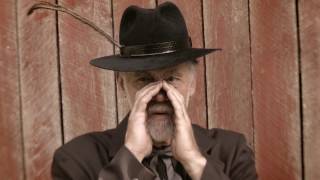 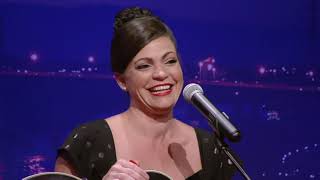 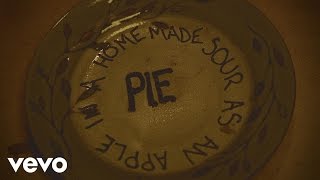 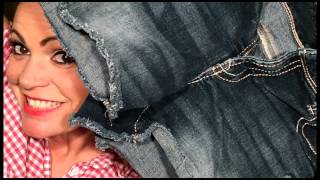 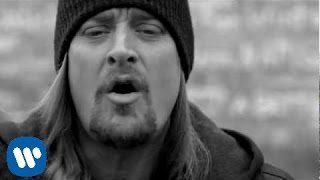