Close
André Cluytens
from Antwerp, Belgium
March 26, 1905 - June 3, 1967 (age 62)
Biography
André Cluytens (pronounced clue-ton) was a Belgian-born conductor who rose from leading a theater orchestra to become one of the more important orchestra leaders in Europe during the 1950s and 1960s, with equally enduring contributions in both the concert hall and the opera house. Born in Antwerp in 1905, he trained as a pianist at the Royal Flemish Conservatory and in his teens served as assistant to his father, the conductor at the Royal Theater in Antwerp. After becoming first conductor at the theater, he moved to France and served in opera houses in Lyon, Bordeaux, and Vichy, and later settled in Paris and took French citizenship. He was later principal conductor and then music director of the Paris Opera-Comique. He succeeded Charles Munch as chief conductor of the Paris Conservatoire Orchestra in 1949 and also held the post of principal conductor of the Belgian National Orchestra, before becoming the chief conductor of the French National Radio Orchestra. He led the Vienna State Opera in performances and subsequently conducted the Vienna Philharmonic Orchestra, and was the first French conductor to appear at Bayreuth.

Although Cluytens was best known for his work with French repertoire, he also gave notable performances of works in the German-Austrian tradition. His recording career began during the 78-rpm era, and it was at the tail end of that period that he made the first full recording of Offenbach's +The Tales of Hoffmann for Columbia Records, as well as Bizet's +Carmen -- that early version of +Hoffmann, in particular (which remains in print on CD, through Naxos Records as of 2006), is still very highly regarded in the 21st century as one of the best ever done. Most of Cluytens' recording career was spent at EMI, and there his output covered a vast range of repertoire -- in the mono era, highlights include beautiful accounts of Debussy's +Pelléas et Mélisande and Massenet's +Manon. The outstanding part of his stereo catalog was a complete Beethoven symphonic cycle with the Berlin Philharmonic -- the first ever recorded by the orchestra, and the only one it ever did with a guest conductor -- that stayed in print for decades.

Cluytens remained very busy in concert and recording work into the mid-'60s, at which point he was discovered to be suffering from stomach cancer. He continued working even as his health declined, and among his last recordings was Berlioz's L'Enfance du Christ. He died in June of 1967, leaving behind a major body of recorded music that, in addition to the French masterpieces (including an enviable string of operas), also encompassed the music of Stravinsky, Rachmaninoff, Smetana, Dvorák, Tchaikovsky, Mozart, and Schumann. It is a sign of the worth of Cluytens' recordings that a surprisingly large number of them continue to be reissued on CD in the 21st century under license to speciality premium labels such as Testament, in addition to EMI's own reissue efforts, without regard to whether they are mono or stereo. ~ Bruce Eder, Rovi 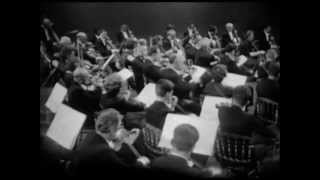 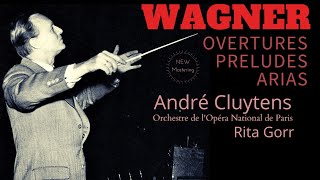 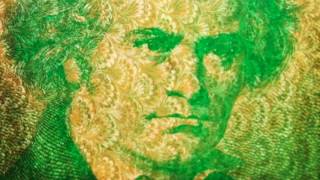 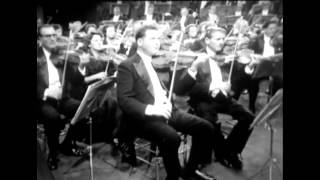 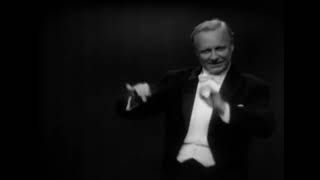 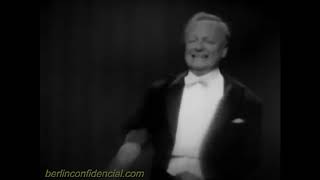 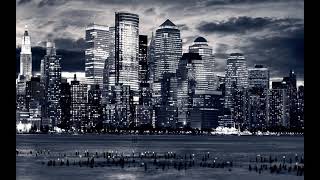