Close
Randy Holden
July 2, 1945 (age 76)
Biography
A '60s guitar hero who never seemed to be in the right place at the right time, Randy Holden has attracted a small but intense cult following for his work with various California groups in the '60s. After a couple of surf singles with the Fender IV that featured his inventive reverbed fretting, Holden joined the Sons of Adam, a Los Angeles band that cut three decent garage-psychedelic singles. Holden's characteristic Jeff Beck-like sustain can already be heard on these, the best known of which is "Feathered Fish," which was penned by Arthur Lee of Love (although Love never recorded it). When the Sons of Adam broke up, drummer Michael Stuart, in fact, joined Love, while Holden joined the underrated punky San Francisco psychedelic band the Other Half. His searing, suspended leads are the highlights of their sole album (they also recorded a few single-only songs).

Holden is actually best known for his short stint in San Francisco's Blue Cheer, which bridged psychedelia and heavy metal. Holden replaced Leigh Stephens, but left during the recording of the third Blue Cheer album, New! Improved! (he appears on side two only). Holden then recorded an extremely hard-to-find hard rock album as a solo artist, Population II, for the small Hobbit label in 1970 before drifting out of the music business. Most of his work, however, has been reissued sporadically by small labels in the '80s and '90s. ~ Richie Unterberger, Rovi 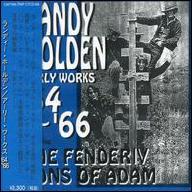 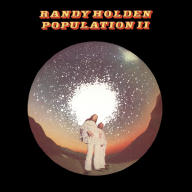 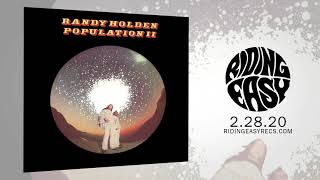 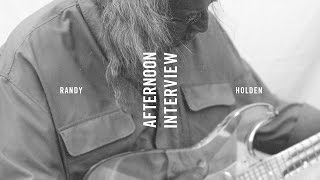 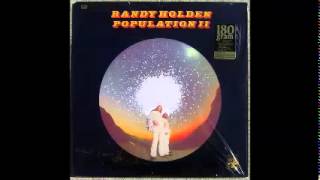 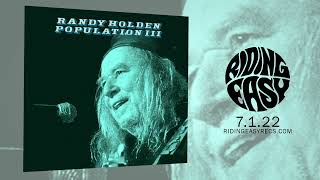 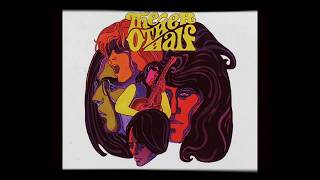 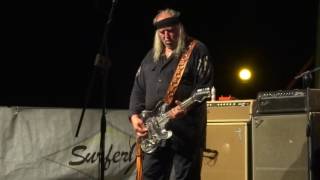 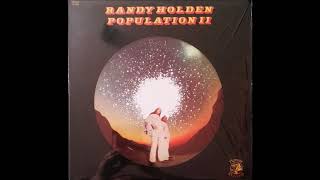