Close
Donald Harrison
from New Orleans, LA
June 23, 1960 (age 62)
Biography
A celebrated New Orleans-born jazz saxophonist, Donald Harrison is an adept performer known for a hard-swinging improvisational style that touches upon acoustic post-bop, traditional New Orleans jazz, and R&B. Harrison initially emerged as a young lion in the '80s, playing in Art Blakey's Jazz Messengers alongside trumpeter Terence Blanchard. Harrison and Blanchard then signed with Columbia Records and issued several highly regarded albums, including 1987's Crystal Staircase and 1988's Black Pearl. On his own, the saxophonist has displayed an innovative knack for mixing New Orleans second rhythms, jazz, hip-hop, and R&B on albums like 1992's Indian Blues and 1997's Nouveau Swing. Having lived through Hurricane Katrina, he appeared in Spike Lee's HBO documentary When the Levees Broke, and issued his own homage to the city with 2006's The Survivor. While he splits his time between New York and New Orleans, Harrison (who was named Big Chief of The Congo Square Nation Afro-New Orleans cultural group in 1999) remains a vital proponent of his birth city's music and cultural heritage.

Born in New Orleans on June 23, 1960, Harrison is the son of the late Donald Harrison, Sr., a legendary New Orleans folklorist and, during his lifetime, the Big Chief of four different NOLA tribes. The younger Harrison began his education at the prestigious New Orleans Center for the Creative Arts and studied with Ellis Marsalis. After graduation, he attended the Berklee College of Music. Though he began playing as a professional while in high school, Harrison gained recognition for his tone and acumen on both alto and tenor horns, playing in the bands of Roy Haynes, Jack McDuff, and most famously, Art Blakey's Jazz Messengers along with trumpeter and future musical partner Terence Blanchard -- they succeeded Wynton and Branford Marsalis.

The pair left Blakey's band and began recording as the Terence Blanchard/Donald Harrison Quintet. Between 1983 and 1988, they issued five albums, including New York Second Line (1984) and Discernment (1986), both for Concord, and Nascence (1986), Crystal Stair (1987), and Black Pearl (1988) for Columbia. While with the unit, Harrison also took part in recording sessions in the jazz vanguard: in 1985, he played on the avant The Sixth Sense (Black Saint) with Bobby Battle, Olu Dara, and Fred Hopkins, and in 1986, he recorded with Don Pullen. The Quintet split in 1989.

As a bandleader in his own right, Harrison issued the hard bop Blakey tribute album For Art's Sake on Candid in 1991, and followed it with the historic Indian Blues. It was the first time that Harrison actively engaged his New Orleans musical heritage on a large scale. It wedded Mardis Gras Indian tunes and chanting (courtesy of the Guardians of the Flame Mardi Gras Indians, with his father on vocals), to funky Crescent City rhythm & blues and modern jazz. The session featured Dr. John, Cyrus Chestnut, Carl Allen, Phil Bowler, Bruce Cox, and Howard Smiley Ricks. Harrison also recorded the smooth jazz date The Power of Cool, which was released in Germany in 1991, and in the States in 1994.

In 1993, he signed to GRP/Impulse. His first album for that label was Nouveau Swing, the album -- and concept -- that gave Harrison his nickname "the King of Nouveau Swing." That set employed straight-ahead jazz concepts on half the set, and Caribbean rhythms on the remainder. His follow-up went even further afield, establishing the nouveau swing concept by including Latin rhythms, more rhythm & blues, smooth jazz, and even hip-hop. In 1999, Harrison officially became a Big Chief and founded the Congo Nation Mardi Gras Indians to honor his father and further New Orleans African roots culture. To close out the century, he recorded The New Sounds of Mardi Gras, which merged New Orleans traditional music with hip-hop.

In 2000, Harrison issued the landmark Spirits of Congo Square album, recorded with his New Orleans Legacy Ensemble. The album featured parade rhythms -- and hard bop solos -- whether the tune was a traditional NOLA number or a jazz standard by a modern composer. In 2002, he issued his first collaboration with nephew Christian Scott in a quintet setting of newly arranged jazz standards called Kind of New. In 2003, he recorded a pair of albums for Nagel Heyer Records. The first, Free Style, may have been a thorough jazz date, but it was entirely inspired by hip-hop rhythms. The second, Heroes, with Ron Carter and Billy Cobham, was more conventionally post-bop, but offered extremely inspired playing by each of the trio's members. In 2004, Harrison also issued Paradise Found, his second quintet offering with his nephew.

After Hurricane Katrina in 2005, Harrison began to immerse himself in New Orleans' life as an educator as well as a musician and Big Chief. He began employing high school students in his bands and had them play dates with other professional musicians in order to foster New Orleans' musical heritage and to give the younger players more professional exposure. Many musicians had left the city in the aftermath of Katrina, and Harrison saw it as his duty to keep the flame alive.

In 2006 he issued Survivor, a straight-ahead jazz date with Mulgrew Miller and others. He also released the first volume of a projected three-album series entitled 3D (one volume to showcase each of his playing styles). This first entry focused on the commercially viable side of Harrison's musical identity in smooth jazz, urban rhythm & blues, and funk. (Vols. 2 & 3 will be dedicated to straight-ahead jazz and hip-hop, respectively.) In 2008, he released The Chosen in Europe only. In 2009, he released three titles on Nagel Heyer: The Ballads, The Burners, and Two of a Kind with Christian Scott. In 2010, Harrison became an occasional member of the cast of the HBO television series Treme, playing himself. The saxophonist then reunited with Carter and Cobham for a live date entitled This Is Jazz: Live at the Blue Note, playing a program of originals and standards. It included a new Harrison composition entitled "Treme Swagger." He then issued the concert album Live at Jazzfest 2018. ~ Thom Jurek, Rovi 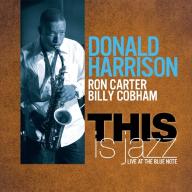 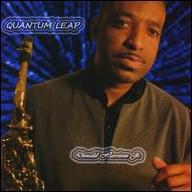 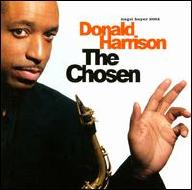 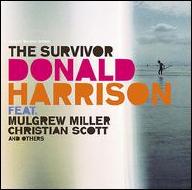 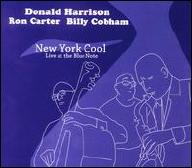 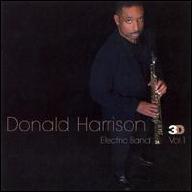 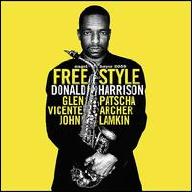 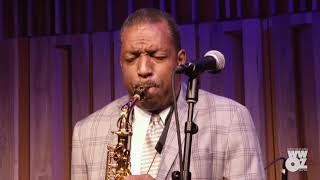 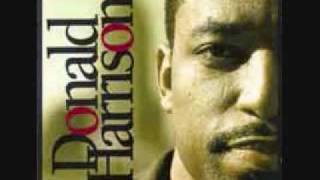 Donald Harrison - The Tropic of Cool 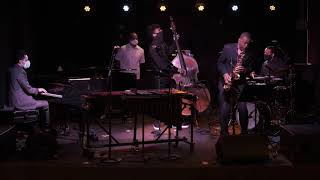 Big Chief Donald Harrison: "This I Dig of You" at Keystone Korner Baltimore (2021) 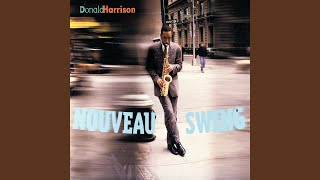 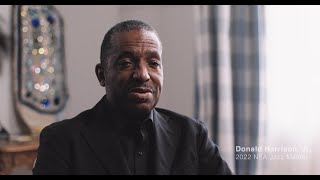 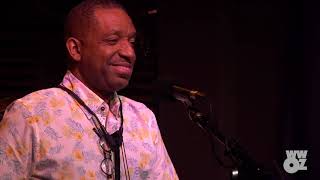 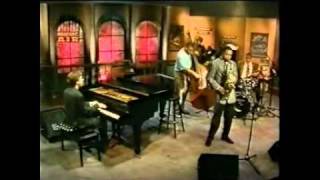