Close
Billy Cobham
from Colón, Panama
May 16, 1944 (age 78)
Biography
Generally acclaimed as fusion's greatest drummer, Billy Cobham's explosive technique powered some of the genre's most important early recordings -- including groundbreaking efforts by Miles Davis and the Mahavishnu Orchestra -- before he became an accomplished bandleader in his own right. At his best, Cobham harnessed his amazing dexterity into thundering, high-octane hybrids of jazz complexity and rock & roll aggression. He was capable of subtler, funkier grooves on the one hand, and awe-inspiring solo improvisations on the other. After debuting as a leader with the classic Spectrum in 1973, Cobham released a steady flow of fusion-leaning albums, including 1974's Total Eclipse (which hit number six on the jazz charts), 1981's Stratus, and 1986's Grammy-nominated Power Play. Along with increasing session and sideman work, Cobham has continued to record, exploring the music of the Grateful Dead on 1998's Blue Light Rain, issuing small group dates like 2006's Art of Four, and revisiting his fusion work as on 2010's Palindrome and 2015's Spectrum 40 Live.

William C. Cobham was born May 16, 1944, in Panama, where as a very young child he became fascinated with the percussion instruments his cousins played. When Cobham was three, his family moved to New York City, and at age eight he made his performance debut with his father. He honed his percussion skills in a drum-and-bugle corps outfit called the St. Catherine's Queensmen, and attended New York's prestigious High School of Music and Art, graduating in 1962. From 1965 to 1968, he served as a percussionist in the U.S. Army Band, and after his release, he was hired as the new drummer in hard bop pianist Horace Silver's band. Cobham toured the U.S. and Europe with Silver in 1968, and also moonlighted with Stanley Turrentine, Shirley Scott, and George Benson. After eight months with Silver, Cobham departed to join the early jazz-rock combo Dreams in 1969, which also featured the Brecker brothers and guitarist John Abercrombie. From there, he landed a job in Miles Davis' new fusion ensemble, and played a small part in the seminal Bitches Brew sessions; he also appeared more prominently on several other Davis albums of the time, including more aggressive classics like Live-Evil and A Tribute to Jack Johnson.

Cobham and guitarist John McLaughlin split off from Davis' group to pursue a harder rocking brand of fusion in the Mahavishnu Orchestra, which debuted in 1971 with the seminal The Inner Mounting Flame. With Mahavishnu, Cobham's fiery intensity was given its fullest airing yet, and his extraordinary technique influenced not only countless fusion musicians in his wake, but also quite a few prog rock drummers who were aiming for similarly challenging musical territory. The 1972 follow-up Birds of Fire cemented his reputation, and by this time he had also become something of an unofficial in-house drummer for Creed Taylor's CTI label, known for a smoother, more polished style of fusion; here Cobham backed musicians like George Benson, Stanley Turrentine, Freddie Hubbard, Hubert Laws, and Grover Washington, Jr. Unfortunately, the volatile group chemistry that made Mahavishnu's recordings so exciting also carried over into real life and the original lineup disbanded in 1973.

Deciding to make a go of it on his own, Cobham formed his own band, Spectrum (which initially featured ex-Mahavishnu cohort Jan Hammer on keyboards), and signed with Atlantic. His debut as a leader, also called Spectrum, was released in 1973, showcasing an exciting blend of jazz, funk, and rock that benefited from the presence of guitarists John Scofield and Tommy Bolin (the latter better known for his rock recordings); it also found Cobham experimenting a bit with electronic percussion. Spectrum is still generally acknowledged as the high point of Cobham's solo career, and holds up quite well today. Cobham followed Spectrum with a series of LPs on Atlantic that, like fusion itself, grew increasingly smoother and more commercial as the '70s wore on. For his second album, 1974's Crosswinds, ex-Dreams mate John Abercrombie joined the band, as did keyboardist George Duke, who would become a frequent Cobham collaborator over the years; that same year's performance at Montreux produced the live Shabazz. After Total Eclipse, Cobham moved more explicitly into commercial jazz-funk with 1975's A Funky Thide of Sings, which featured an expanded horn section. He pared the group back down for the improved Life and Times in 1976, and also played Montreux again, in tandem with Duke.

In 1977, Cobham switched to the CBS label, which set him firmly on the path of commercial accessibility. In addition to his records as a leader, he'd remained highly active as a session drummer, and began to focus on that side of his career even more in the late '70s. By 1980, he was done with CBS and began pursuing side opportunities, playing live with the Grateful Dead and Jack Bruce, as well as the Saturday Night Live band. He drummed for the Grateful Dead side project Bobby the Midnites in 1982, and recorded three albums for Elektra in the early '80s with his new quartet the Glass Menagerie. During the mid-'80s, he cut three commercially oriented LPs for GRP, including 1986's Power Play which picked up a Grammy-nomination for Best R&B Instrumental Performance for the song "Zanzibar Breeze." It was also during this period that he stepped up his international touring, absorbing a healthy dose of global musical traditions. He played Peter Gabriel's 1992 WOMAD Festival, and the following year recorded The Traveler, inspired by a sojourn in Brazil. In 1996, he formed a more acoustic-oriented quartet called Nordic with three Norwegian musicians; the following year, he also started a German-based fusion outfit called Paradox. In 1998, Cobham began playing with a group called Jazz Is Dead, which devoted itself to jazz reinterpretations of Grateful Dead material; their album Blue Light Rain proved fairly popular among Deadheads. As Cobham maintained his touring, session, and bandleading activities, Rhino released the excellent two-CD retrospective Rudiments: The Billy Cobham Anthology in 2001.

Culture Mix arrived in 2002 on the In + Out label and featured the drummer leading a group with bassist Stefan Rademacher, guitarist Per Gade, and keyboardists Gary Husband and Jean-Yves Jung. More albums followed for In + Out, including 2006's Art of Four with Ron Carter, Donald Harrison, and James Williams. He also revisited his work with Mahavishnu Orchestra, collaborating with Colin Towns and hr-Bigband on 2007's Meeting of the Spirits: A Celebration of the Mahavishnu Orchestra. Also during this period, he released four volumes of collaborative performances beginning with Drum 'n' Voice, Vol. 1. 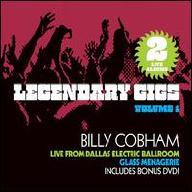 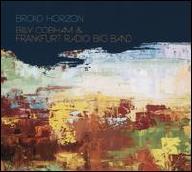 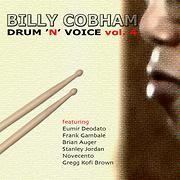 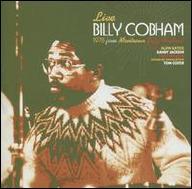 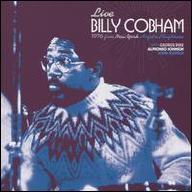 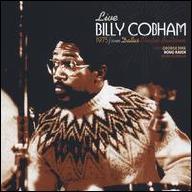 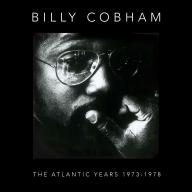 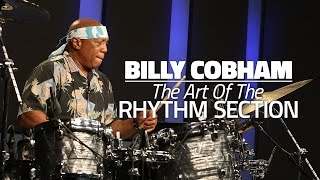 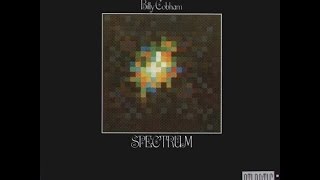 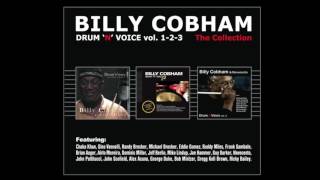 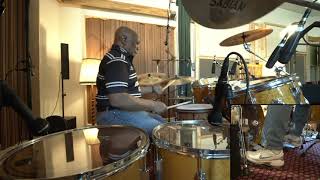