Close
George Freeman
from Chicago, IL
April 10, 1927 (age 95)
Biography
A key figure on the Chicago jazz scene, guitarist George Freeman is recognized for his warm tone, and funky, blues-influenced style of soul-jazz. He first gained wide visibility in the 1960s playing with organist Richard Groove Holmes. A member of the esteemed Freeman musical family, he has also worked extensively with his brother saxophonist Von Freeman, as well as an impressive array of performers, including Gene Ammons, Jimmy McGriff, Les McCann, and many more. As a leader, he issued a handful of soulful albums in the '70s like Franticdiagnosis with Charles Earland, and New Improved Funk, before returning to regular activity in his later years with equally funky jazz albums like 2001's At Long Last George, and 2017's 90 Going on Amazing.

Born in 1927 in Chicago, Freeman grew up in a musical family alongside his brothers -- tenor saxophonist Von Freeman and drummer Eldridge Bruz Freeman. He is also the uncle of saxophonist Chico Freeman. In his early professional years starting in the late '40s, Freeman recorded with the territory bands of Joe Morris and with Tom Archia. He also found work supporting touring musicians coming through town, including Lester Young and Charlie Parker, the latter of whom he also recorded with for the Savoy label (although uncredited until after the fact). In the mid-'50s, he began a close association with organist Richard Groove Holmes, appearing as a sideman and song contributor on a handful of World Pacific and Prestige label albums including 1961's Groove, 1962's Somethin' Special, and 1968's The Groover!.

After periods touring with Gene Ammons and Shirley Scott, Freeman largely eschewed road work outside of Chicago. His debut album, Birth Sign, was recorded in 1969 with help from organists Sonny Burke and Robert Pierce. Introducing George Freeman Live with Charlie Earland Sitting In arrived in 1971 on Giant Step. Earland was also on board for the guitarist's 1972 follow-up Franticdiagnosis. Also during the decade, he recorded three albums for Sonny Lester's Groove Merchant/LRC label, including 1972's New Improved Funk, 1974's Man Woman, and 1977's All in the Game, which found him playing urbane soul-jazz.

Freeman's output slowed in the '80s, though he did work with Johnny Griffin, appearing on 1983's Bush Dance, and 1985's Fly, Mister, Fly, which also featured the Joe Morris Orchestra. Following a period of obscurity, he was brought back into the spotlight after singer Joanie Pallatto and pianist Bradley Parker-Sparrow signed him to their Southport/Orchard label, issuing Rebellion in 1995 and George Burns in 1999. At Long Last George, was released by Savant Records in 2001, followed by 2015's All in the Family with nephew Chico Freeman, and 2017's 90 Going on Amazing. In 2019, he issued George the Bomb! with special guest, veteran Chicago harmonica player Billy Branch. ~ Matt Collar, Rovi 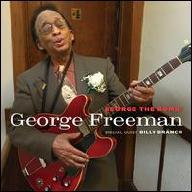 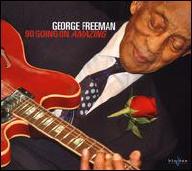 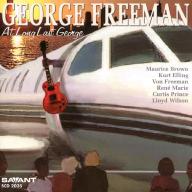 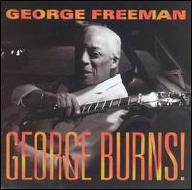 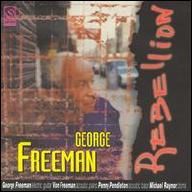 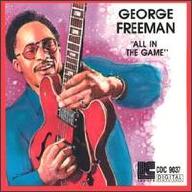 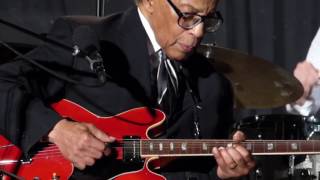 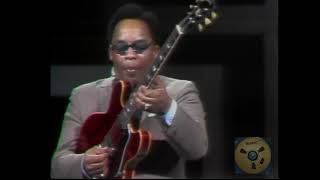 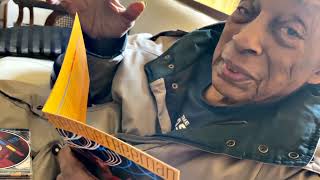 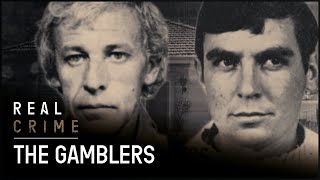