Close
Robin Wilson
from Detroit, MI
July 12, 1965 (age 56)
Biography
Robin Wilson was born in Detroit in 1965. As the lead singer of Gin Blossoms, Wilson helped bring the Arizona music scene to prominence in both Tempe and Phoenix. The band released their first indie album in 1989; a debut EP, Up and Crumbling, in 1991; and their breakthrough smash, New Miserable Experience, in 1992, which sold over four million copies. Wilson's songs, such as Hey Jealousy, Follow You Down, Found Out About You, and Till I Hear It From You (co-written by Marshall Crenshaw), were some of the most popular radio staples of the '90s. Gin Blossoms also provided ubiquitous film soundtrack fodder (including #Wayne's World and #Speed), sometimes eclipsing the movies themselves (i.e., #Empire Records). As part of the band, Robin Wilson was nominated for a Grammy in 1993.

Gin Blossoms broke up in 1997 largely because the members lacked a shared vision for the band's future evolution. Robin Wilson, guitarist Daniel Henzerling, and Gin Blossoms drummer Philip Rhodes formed the Gas Giants in 1997 with the expressed purpose of rocking harder. The band's name refers to the planets Jupiter, Saturn, Uranus, and Neptune. (Wilson is a planetary science buff who also runs an indie label in Tempe called Uranus Laboratories, home to such local bands as Haggis, DJ Radar, and Pollen.) When Segrams consolidated AM Records into their Interscope label, the Gas Giants were one of the hundreds of bands dropped. Robin Wilson, luckily, was able to secure the rights to the album that Interscope would not release. Soon, the band signed with web-based distributor Atomic Pop, who was headed by former MCA president Al Teller and was also home to Ice-T and Public Enemy. The Gas Giants released their debut LP, From Beyond the Back Burner, in downloadable formats on the company's website and in record stores a month later. A multi-track single for the song Quitter also followed. The LP includes seven songs written exclusively by Wilson, two exclusively by Henzerling, and three joint collaborations. The album initially did well and topped radio charts in big cities like Chicago, but Atomic Pop was one of the early victims of Internet bubble bursting and was soon out of business. Though Wilson's hopes for the new age of digital distribution were squelched, the Gas Giants did tour with Train, Lit, and Tonic.

While the Gas Giants were looking for a new record deal, Wilson developed a musical cartoon series centering around a space-traveling rock band called the Poppin' Wheelies. The show has been a creative diversion combining two of Wilson's true loves: animation and power pop music. Writing for a teenage rock band in outer space has signaled a shift in Wilson's songwriting as well as potentially lengthening his career. "It's not like a real band and it's going to go bald and then you can't sell it anymore," Robin Wilson says of his alter ego rockers. "It's a conceptual thing. I can milk this for years."

Robin Wilson was honored as Best Local Singer for bringing national attention to Phoenix, something he considers among his greatest achievements. Gin Blossoms reunited for their first show since breaking up on New Year's Eve 2000 at Phoenix Celebration 2000. ~ JT Griffith, Rovi 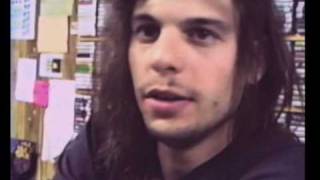 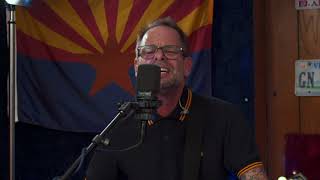 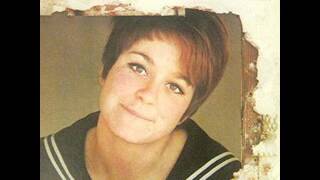 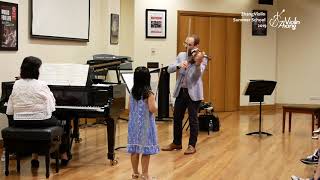 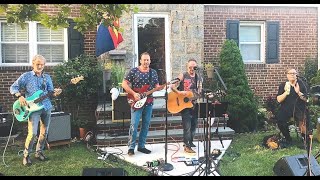 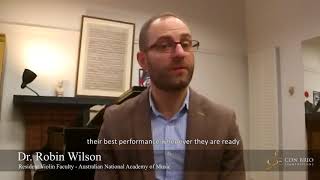 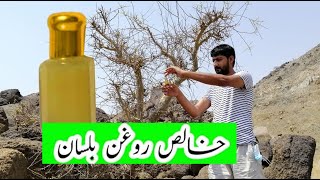