Close
Gin Blossoms
from Tempe, AZ
formed January 1, 1987 (age 35)
Biography
Gin Blossoms graduated from the college rock circuit to the pop charts in 1993, when the singles "Hey Jealousy" and "Found Out About You" cracked the Billboard Top 40. Compared to the waves of grunge produced in the wake of Nirvana's breakthrough, the Gin Blossoms evoked an earlier time -- specifically, the big jangle of the '80s, when the South was alive with bands who strove to replicate the ringing sound of R.E.M. Certainly, New Miserable Experience, the group's 1992 major-label debut, sounded like a kindred spirit to '80s college rock, even if it was goosed with loud guitars that made it feel at home in the alt-rock explosion of the '90s. Despite racking up a number of hits during the mid-'90s -- a string that peaked in 1996, when "Follow You Down" made the Billboard Top 10 and its flipside, "Til I Hear It from You," fell short at 11 -- Gin Blossoms were plagued with internal problems, chief among them dealing with the fallout of the departure and subsequent suicide of guitarist Doug Hopkins, who wrote half of New Miserable Experience. These tensions led the group to split in 1997 but after a five-year break, they reunited for an album and tour. From that point forward, Gin Blossoms were an active concern, releasing albums every few years and touring regularly, pulling in audiences who remember their '90s hits fondly.

Doug Hopkins formed Gin Blossoms in 1987 in Tempe, Arizona with bassist Bill Leen, vocalist/guitarist Jesse Valenzuela, guitarist Richard Taylor, and drummer Chris McCann. Their first year was tumultuous, as the group underwent several personnel shifts: McCann was replaced by Dan Henzerling -- shortly thereafter, he'd be replaced by Phillip Rhodes -- while Taylor was fired and replaced by rhythm guitarist Robin Wilson, who would also become the lead singer. Wilson and Valenzuela subsequently switched lead and rhythm roles, and the band became a fixture on the Arizona circuit. They funded their independent 1989 debut Dusted in 1989, which attracted enough attention for AM to sign the group the following year.

The transition to a major label did not go smoothly. In 1991, Gin Blossoms attempted to record a full-length album but only came up with the EP Up and Crumbling. Following its release, the group headed to Ardent Studios in Memphis to record an album with producer John Hampton, but those sessions were also troubled, due to Hopkins' worsening depression and alcoholism. AM wound up intervening, demanding that the band either fire Hopkins or be dropped from the label. Gin Blossoms let Hopkins go -- he was replaced by Scott Johnson, whose temporary position was made permanent in 1994 -- and finished the album that became New Miserable Experience.

Released in August 1992, New Miserable Experience took a while to gain momentum. Gin Blossoms and AM worked the album steadily, leading to New Miserable Experience entering the Billboard 200 in May 1993, with the Hopkins-written "Hey Jealousy" following it into the Hot 100 in July. "Hey Jealousy" would eventually peak at 25 on the Hot 100 charts and reached number four on Billboard's Album Rock chart, pushing its parent album up the charts. As Gin Blossoms experienced their first flush of success, Hopkins entered a downward spiral that culminated in his suicide on December 5, 1993. Gin Blossoms continued to move forward as "Found Out About You," a single released in October 1993, climbed the charts. It would match its predecessor's Top 40 peak of 25, while becoming the group's first single to appear on the Modern Rock charts, where it would reach number one. New Miserable Experience would stay on the charts throughout 1994 on the strength of recurrent plays and new singles "Until I Fall Away" and "Alison Road," which respectively peaked at 21 and 24 on the Hot 100. The album was certified double platinum in August 1994; in May 1996, it was certified quadruple platinum.

As the group worked on their third album, they stayed on the charts via "Till I Hear It from You," their contribution to the soundtrack of Empire Records. Co-written by Valenzuela, Wilson, and Marshall Crenshaw, "Til I Hear It from You" was a major radio hit -- it peaked at four on Album Rock, five on Modern Rock -- but wasn't released as an official single until it was featured as a double A-side with "Follow You Down," the first single from the group's second album, Congratulations I'm Sorry. Co-produced once again by John Hampton, Congratulations I'm Sorry debuted at 10 upon its release in February 1996 partially on the strength of "Follow You Down," which became the group's first Top 10 hit on the Hot 100. Congratulations would up certified Gold in April 1996 -- a platinum certification followed in June 1997 -- but it didn't have leg on the charts: "Day Job," its second radio single, stalled at 21 on Modern Rock and 29 on Mainstream Rock, while "As Long as It Matters" didn't go further than 75 on the Hot 100.

The underperformance of Congratulations halted the momentum of Gin Blossoms, and the group soon splintered, calling it a day in early 1997. Wilson and Rhodes went on to form the Gas Giants, while Johnson played with Roger Clyne the Peacemakers. Wilson fronted the Gas Giants until June 2001, when the band announced an "indefinite hiatus." The announcement of a Gin Blossoms reunion followed in December 2001, with the group -- now featuring Phil Leavitt of Dada on drums -- playing a New Year's Eve concert that year. The reunion became permanent, with the band touring regularly in the early 2000s, during which time they rotated drummers: Gary Smith replaced Leavitt before Scott Kusmirek became the drummer in 2002 (Rhodes briefly rejoined the band in 2005, but that didn't go well).

Major Lodge Victory, Gin Blossoms' fourth album, appeared on Hybrid Records in 2006, a decade after Congratulations I'm Sorry; it entered the Billboard 200 at 159. In 2008, John Richardson replaced Kusmirek as the band's drummer; Kusmirek appeared on the 2009 set Live in Concert, which was released by Cleopatra. Another studio album, No Chocolate Cake, appeared on 429 Records in 2010; it debuted at 73 on the Billboard charts. Following its release, Richardson left the band and was replaced by Scott Hessel, who made his debut on the 2012 '90s alt-rock package tour Summerland.

Gin Blossoms kept touring through the 2010s, heading into the studio in 2016 to record a new album with Don Dixon and Mitch Easter, the production team behind the earliest R.E.M. records. The resulting Mixed Reality appeared in June 2018. ~ Stephen Thomas Erlewine, Rovi 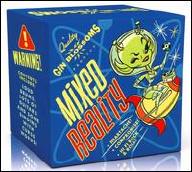 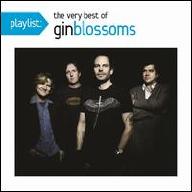 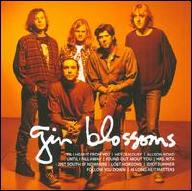 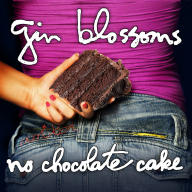 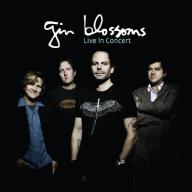 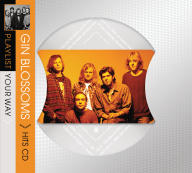 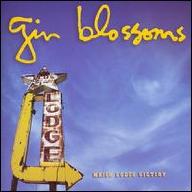 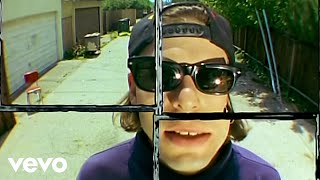 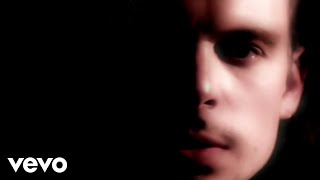 Gin Blossoms - Found Out About You (Relaid Audio) 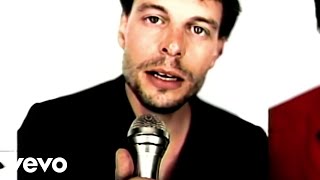 Gin Blossoms - Til I Hear It From You (Official Video) 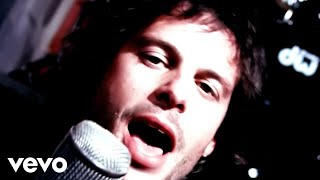 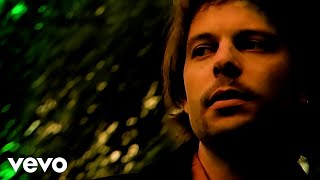 Gin Blossoms - As Long As It Matters
Available here: