Close
116 Clique
from Dallas, TX
formed January 1, 2005 (age 17)
Biography
American hip-hop group 116 (formerly known as the 116 Clique) are a Christian rap collective based in Dallas, Texas signed to Reach Records. Originally featuring members Lecrae, Tedashii, Json, Thi'sl, Sho Baraka, and Trip Lee, 116 blend contemporary hip-hop styles (from chopped & screwed to trap) with heavy evangelical Christian themes. The group derived its name from Romans 1:16, which reads "For I am not ashamed of the gospel: for it is the power of God unto salvation to every one that believes; to the Jew first, and also to the Gentile" (reiterated on their 2007 track "Gospel Music"). They issued their debut, The Compilation Album, in 2005, later releasing The Compilation Album: Chopped Screwed, a remix collection featuring DJ Primo's Texas-inspired reworkings.

In 2007, they released 13 Letters, named after Paul's epistles to first-century Christian congregations. The set rose to the Top Ten of the gospel chart and charted in the Top 30 of the Christian chart. That same year, they also released the Amped EP. The group returned in 2011 with Man Up, which featured one of KB's first appearances. 116 promoted the release on the Unashamed Tour before the group members returned to their own solo endeavors. After an extended break, they reunited in 2018 on the single "Light Work," a triplet-heavy, trap-influenced track that featured Andy Mineo, 1K Phew, Tedashii, WHATUPRG, Lecrae, Trip Lee, and CASS. Later that year, they issued The Gift: A Christmas Compilation. ~ Neil Z. Yeung & Vincent Thomas, Rovi 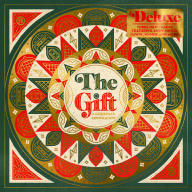 The Gift: A Christmas Compilation
2019 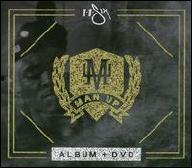 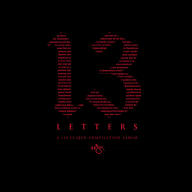 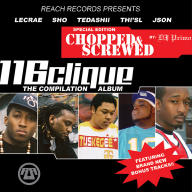 The Compilation Album: Chopped and Screwed
2006 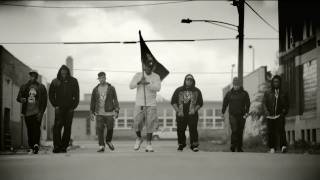 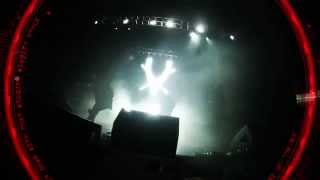 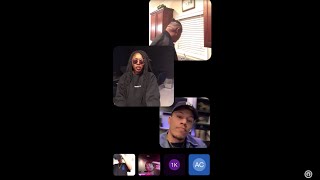 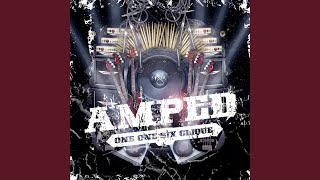 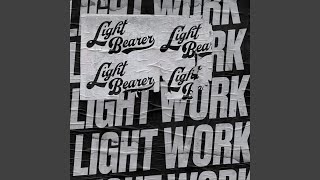 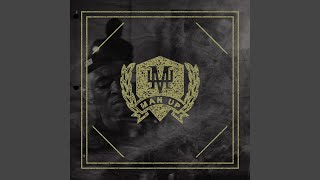 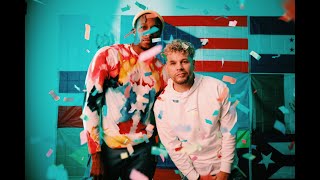