Close
Estonian National Symphony Orchestra
from Tallinn, Estonia
formed January 1, 1926 (age 96)
Biography
The Estonian National Symphony Orchestra (in Estonian, Eesti Riiklik Sümfooniaorkester or ERSO) has been in existence since 1926 and is the longest continuously operating symphony orchestra in Estonia. In its first years it was associated with national radio broadcasting in Estonia, and for much of its career, through successive periods of occupation by Germany and the Soviet Union, the orchestra was designated a radio (or radio and television) ensemble. The orchestra's home, the Blue Hall of Estonia, was destroyed by bombs in 1944. The Estonian National Symphony Orchestra name was adopted after Estonia's independence was restored in 1991. Chief conductors have included Olav Roots (1939-1944), Paul Karp (1944-1950), Roman Matsov (1950-1963), Neeme Järvi (1963-1979), Peeter Lilje (1980-1990), Leo Krämer (1991-1993), Arvo Volmer (1993-2001), and Nikolai Alexeev (2001-2010). Neeme Järvi returned to the podium in 2010.

The international significance of the Estonian National Symphony Orchestra is demonstrated by its record of frequent international touring, including trips to Italy (2003), the U.S. (2009, 2013, 2018), and China (2016), as well as frequent concerts in Scandinavia and continental Europe. The group has championed Estonian music by Arvo Pärt, Erkki-Sven Tüür, Eduard Tubin, Eino Tamberg, Jaan Rääts, Lepo Sumera, Tõnu Kõrvits, and Helena Tulve, often bringing it to international audiences for the first time.

The orchestra has recorded for a large variety of labels including Apex, Virgin, Camerata, Toccata Classics, Erato, Chandos, Alba, and (in 2009, featuring Pärt's In Principio) the boutique audiophile imprint ECM. It established its own Estonian Record Productions label in 2016, releasing an album of music by Beethoven and Brahms under Järvi, featuring pianist Kalle Randalu. The year 2017 saw four ENSO recordings, including an album of orchestral music by Leo Weiner on Chandos. For 2018 the orchestra offered a busy schedule of performances commemorating the centenary of the Republic of Estonia, including performances of an Estonian oratorio, Jonah's Mission, by Rudolf Tobias. ~ James Manheim, Rovi 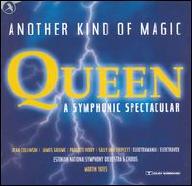 Queen: A Symphonic Spectacular [Another Kind of Magic]
2001
Videos
Close 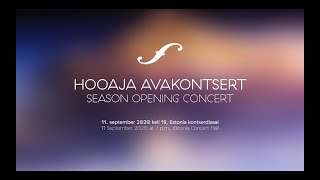 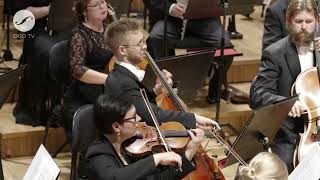 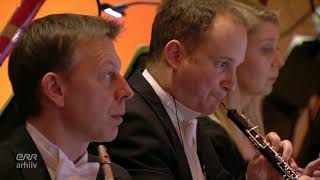 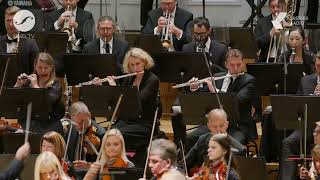 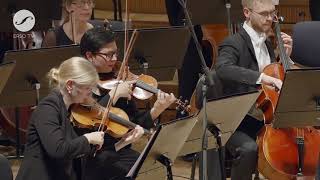 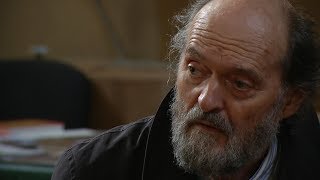 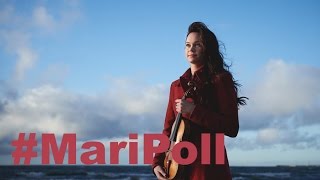