Hopwood was born in Manchester, England in 1946, and attended Urmston Grammar School. He reached his teens amid the late-1950s British beat boom, just as groups such as Cliff Richard and the Shadows were emerging as major rock 'n' roll acts. Hopwood's obvious talents lay in the guitar, and his early idols included Chet Atkins, as well as Hank Marvin and Bruce Welch of the Shadows. He and bassist Karl Green, with actor-turned-singer Peter Noone, formed a group called the Heartbeats, whose ranks eventually added drummer Barry Whitwam and guitarist Derek Leckenby, and were rechristened Herman's Hermits. With producer Mickie Most running their sessions and choosing their repertory -- which he kept, especially on the singles, strictly middle-of-the-road, built around romantic songs and novelty tunes that lent themselves to a pop/rock beat -- the Hermits sold more singles between 1964 and 1967 than any act except for the Beatles, the Dave Clark Five, and the Rolling Stones. Unlike these other acts, however, or such celebrated Manchester rivals as the Hollies, the Hermits never got any credit for their musicianship; from their first EMI single, it was an open secret that Most, whose skill and interest lay in creating eminently playable, top-selling records, employed the top session musicians in London (including Jimmy Page on guitar) to play the instrumental parts of their records, to which Noone's lead vocals were added, with Hopwood, Green, and Leckenby doing little more than providing backing vocals (if that).

At some point, however, the group had to play live, which they'd always done well -- well enough to attract Most to them in the first place. And nobody who has ever seen footage of the Hermits playing live -- at the New Musical Express Poll Winners' Concert, for example -- can doubt Hopwood's importance there. Peter Noone is the center of attention, as would be expected, but there's Hopwood, alternating lead and rhythm guitar parts with Leckenby, and singing backup along with Green, providing what activity there is on stage. Whitwam's drumming is perfectly solid, and Green's bass work is reasonably bold -- the tall, bespectacled Leckenby generally stands still, and Hopwood, a bit shorter, is doing all the little fills on Mrs. Brown, You've Got a Lovely Daughter and other numbers, emulating the lead guitar embellishments devised in the studio. He'd be moving all over the stage in the process, from Leckenby to Green to take a vocal, and back again to punch up the surprisingly crunchy guitar sound. Hopwood, Leckenby, and, to a slightly lesser degree, Green, also wrote originals that were appealing, though none were ever a hit, appearing instead on the group's LPs.

In 1968, as the group's activities began winding down in the wake of Noone's marriage, Hopwood and Leckenby formed their own music company, Pluto Productions. The Hermits tried recording an LP's worth of material mostly written by Hopwood, Leckenby, and Green, that was unreleased until 2003, and a version of the group, with Whitwam and, for a time, Leckenby, stayed active on the oldies circuit for years after Noone's departure. Meanwhile, at Pluto Productions, Hopwood and Leckenby specialized in soundtrack work for television shows and commercials, even winning several awards during the 1970s. Leckenby, eventually left the partnership, to be replaced by Malcolm Rowe. Their mid-1970s work with Mark Hall and Brian Cosgrove, on the animated television series #Sally Jake, led to a long-term relationship with their later Cosgrove Hall Films production company, and such productions as #The Wind in The Willows. Hopwood has remained an active writer, composer, and producer in film and television, specializing in animation, and is still working in the field as of 2004. ~ Bruce Eder, Rovi 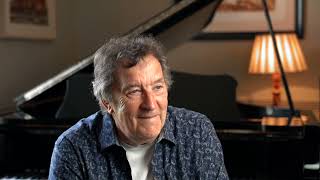 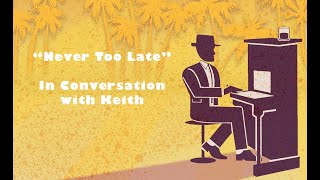 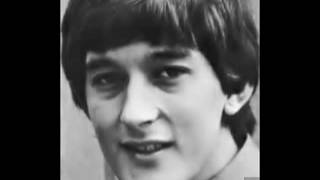 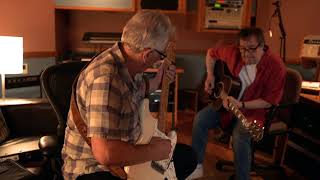 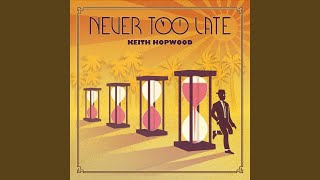 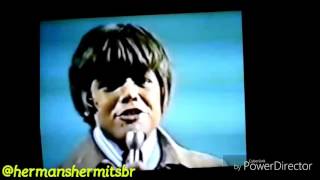