Close
Phillip Walker
from Welsh, LA
February 11, 1937 - July 22, 2010 (age 73)
Biography
Despite recording somewhat sparingly following his debut as a leader in 1959 on Elko Records with the storming rocker "Hello My Darling," Louisiana-born guitarist Phillip Walker enjoyed a sterling reputation as a contemporary blues guitarist with a distinctive sound honed along the Gulf Coast during the '50s. A teenaged Walker picked up his early licks around Port Arthur, Texas from the likes of Gatemouth Brown, Long John Hunter, Lightnin' Hopkins, and Lonnie Guitar Junior Brooks. Zydeco king Clifton Chenier hired Walker in 1953 as his guitarist, a post he held for three and a half years. In 1959, Walker moved to Los Angeles, waxing "Hello My Darling" for producer J.R. Fulbright (a song he would revive several times thereafter, most effectively for the short-lived Playboy logo). Scattered 45s emerged during the '60s, but it wasn't until he joined forces with young producer Bruce Bromberg in 1969 that Walker began to get a studio foothold. Their impressive work together resulted in a 1973 album for Playboy (reissued by HighTone in 1989), The Bottom of the Top, that remained one of Walker's finest recordings.

Walker cut a fine follow-up set for Bromberg's Joliet label, Someday You'll Have These Blues, that showcased his tough Texas guitar style (it was later reissued by Alligator). Sets for Rounder and HighTone were high points of the 1980s for the guitarist, and 1994's Big Blues from Texas (reissued in 1999) continued his string of worthy material. His 1995 set for Black Top, Working Girl Blues, showed Walker at peak operating power, combining attractively contrasting tracks waxed in New Orleans and Los Angeles. I Got a Sweet Tooth followed in 1998, and displayed no letdown in quality or power. Walker got together with fellow blues legends Lonnie Brooks and Long John Hunter in 1999 to record Lone Star Shootout for Alligator. Walker was featured as lead vocalist on four tracks and backed the others on the rest of the record. In the fall of 2002, a live recording of a spring concert was released on M.C. Records, and 2007 saw the release of Going Back Home by Delta Groove Productions. Phillip Walker died in July 2010 at the age of 73. ~ Bill Dahl, Rovi 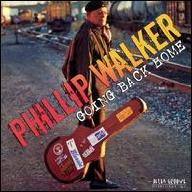 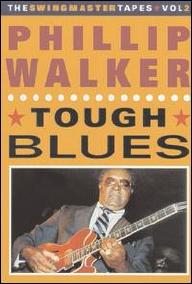 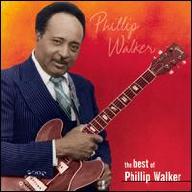 Heritage of the Blues: The Best of Phillip Walker
2003 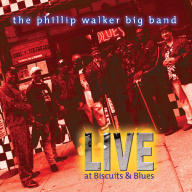 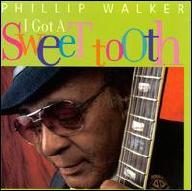 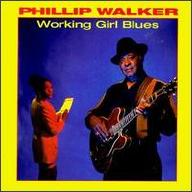 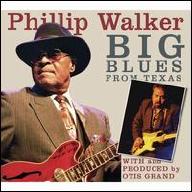 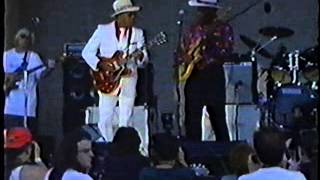 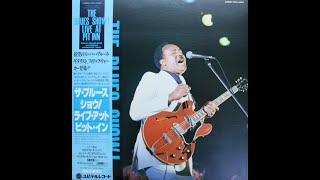 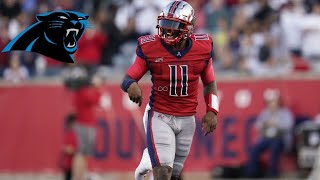 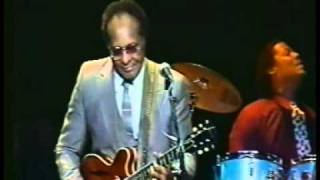 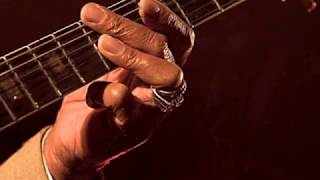 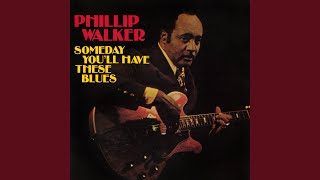 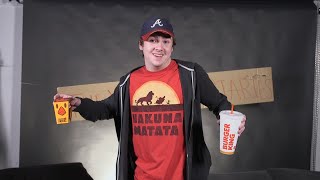