Close
Outlawz
Biography
West Coast rappers Outlawz are known primarily for their affiliation with 2Pac. It was on 2Pac's Makaveli album that Outlawz first came to the greater rap community's notice, appearing on a few songs. In 1999 they were co-billed on the posthumous 2Pac album Still I Rise, granting them even more recognition and furthering their short-lived affiliation. It wasn't until late 2000, though, that they finally got the go-ahead to release their debut album, Ride wit Us or Collide wit Us. Featuring a cover that placed 2Pac's image in the foreground, along with numerous references to the deceased legend, this debut made the most of Outlawz's reputation for being 2Pac's supposed protégés.

Unfortunately, the album didn't prove to be much of a success, and neither did the group's follow-up album a year later, Novakane, also released on the group's Outlaw Recordz label (distributed by Koch). While Outlawz no doubt retained 2Pac's West Coast thug/gangsta style, they unfortunately were fairly average rappers in terms of skills and too often fell back on their 2Pac affiliation and descended into generic thug motifs. And it didn't help that they weren't aligned with any of the West Coast's better producers. In fact, Outlawz weren't really aligned with anyone on the West Coast -- not Snoop Dogg and his Dogghouse clique, nor the Bay Area scene centered around E-40 and Spice 1. Member Young Noble collaborated with Layzie Bone in 2006 for the album Thug Brothers, released by the Real Talk label. The label also released the Outlawz album Against All Oddz later that same year. ~ Jason Birchmeier, Rovi 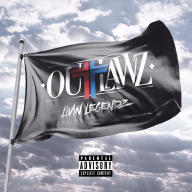 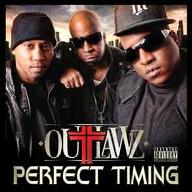 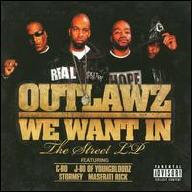 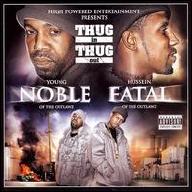 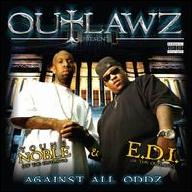 Against All Oddz
2006
Videos
Close 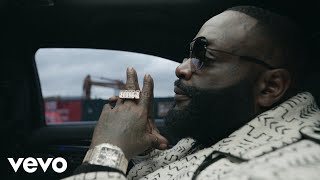 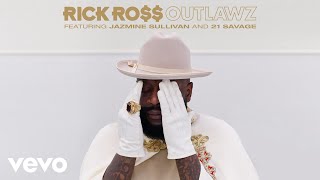 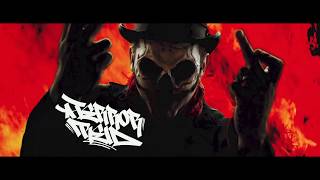 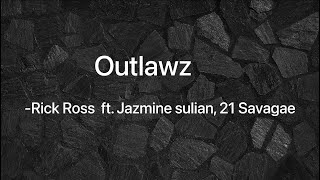 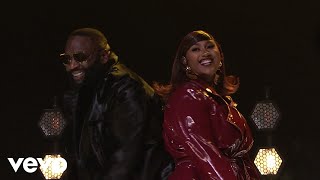 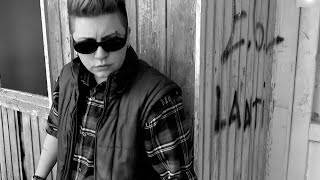 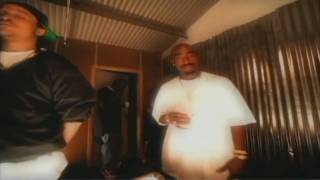