Close
Young Noble
from Rancho Cucamonga, CA
March 21, 1978 (age 44)
Biography
West Coast rapper Young Noble was born Rufus Cooper III in Sierra Madre, California on March 31, 1978. Cooper's early years were tumultuous, with troubles in family life as well as run-ins with the law. After relocating to New Jersey as a teenager, he spent several years selling drugs while trying to take steps toward a career as a professional basketball player. This winding path found Cooper in and out of school and juvenile detention centers, as well as ping-ponging between New Jersey and California. In the midst of this chaos, he began rapping under the name Young Noble.

While living with his sister in California and trying to get his life back on track, he received a call from some friends who were recording with Tupac in Los Angeles. Cooper met Tupac at the studio and soon after joined on full-time as part of his group the Outlawz. Though Tupac was fatally shot not long after, Young Noble's studio contributions to his albums were still plentiful, with guest appearances beginning on 1996's Don Killuminati: The 7 Day Theory and continuing through the years as unreleased posthumous recordings were unearthed. The Outlawz soldiered on after Tupac's death, releasing a string of albums including 1999's Still I Rise, 2000's Ride wit Us or Collide wit Us, and 2001's Novakane.

In 2002 he released his first solo album, Noble Justice. Young Noble stayed active with the Outlawz over the next decade and beyond, but also worked steadily on his solo output as well as many collaborations. In 2006 he worked with Bone Thugs-N-Harmony's Layzie Bone on the joint effort Thug Brothers, and throughout the aughts released mixtapes and collaborative albums with artists like Lil' Flip, Hussein Fatal, and Deuce Deuce of Concrete Mob. In 2012 he offered up his second solo album, Son of God, which he followed in 2016 with Powerful. Krayzie Bone took the place of Layzie Bone for the next two Thug Brothers installments, Thug Brothers 2 and Thug Brothers 3, released within months of each other in late 2017. ~ Fred Thomas, Rovi 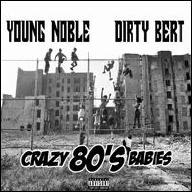 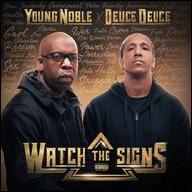 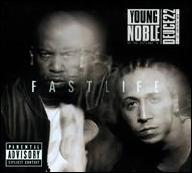 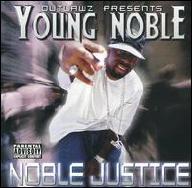 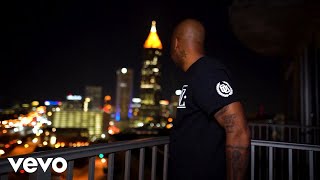 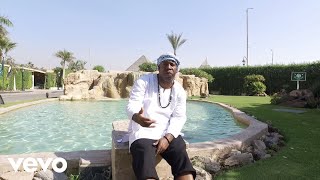 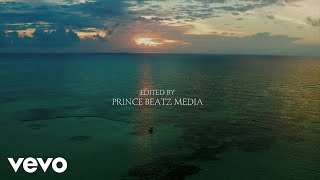 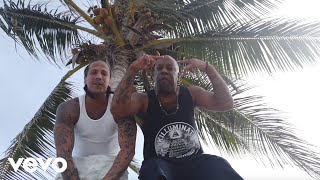 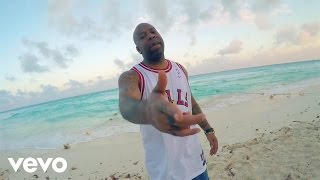 Young Noble - Do it from tha Heart 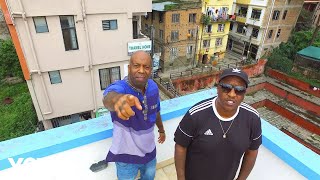 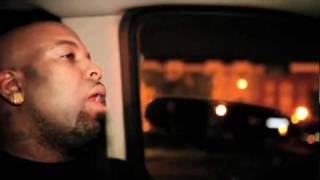