Close
Hugh Masekela
from Witbank, South Africa
April 4, 1939 - January 23, 2018 (age 78)
Biography
Though South African trumpeter and bandleader Hugh Masekela possessed an extensive jazz background and credentials, he enjoyed major popular success as one of the earliest innovators in the world fusion genre. Masekela's vibrant trumpet and flügelhorn mixed jazz with South African styles and music from across the African continent and diaspora. His horn was also featured on dozens of recordings in pop, R&B, disco, Afro-pop, and jazz contexts. He had both American and international hits; his 1968 chart-topping cover of "Grazin' in the Grass" also hit the charts in five consecutive decades. He worked with bands around the world and collaborated with a startling array of musicians during a seven-decade career. Exiled from his country for 30 years, he was also a powerful singer/songwriter and activist against apartheid. 1966's The Americanization of Ooga Booga showcased his "township bop" original style. In 1972, Masekela issued the acclaimed double-length Home Is Where the Music Is, uniting funk and fusion with African jazz. Though he often simplified his playing to fit into restrictive pop formulas, Masekela was capable of outstanding ballad and bebop work. His 1979 live outing Main Event with Herb Alpert showcased a dazzling array of styles. While he spent most of the '80s cutting dance club hits, his concerts equally showcased jazz. Masekela resumed charting with his funky smooth jazz releases including 1990's Uptownship (the year he returned home) and 1994's Beatin' Aroun De Bush. In the 21st century, Masekela issued recordings from Johannesburg and Los Angeles including 2005's Rejoice and Just Like Falling in Jazz. 2010's Jabulani topped the South African charts. His final album during his lifetime was the funky world jazz fusion outing No Borders that appeared in 2016.

Masekela began singing and playing piano as a child, influenced by seeing the film Young Man with a Horn at 13. He picked up the trumpet at 14 and played in the Huddleston Jazz Band, which was led by anti-apartheid crusader and group head Trevor Huddleston. Huddleston was eventually deported, and Masekela co-founded the Merry Makers of Springs along with Jonas Gwangwa. He later joined Alfred Herbert's Jazz Revue and played in studio bands backing popular singers. Masekela was in the orchestra for the musical King Kong, whose cast included Miriam Makeba. He was also in the Jazz Epistles with Abdullah Ibrahim, Makaya Ntshoko, Gwanga, and Kippie Moeketsi.

In the aftermath of the March 1960 Sharpeville massacre, Masekela and Makeba, his wife at that time, left South Africa one year before Ibrahim and Sathima Bea Benjamin in 1961. Such musicians as Dizzy Gillespie, John Dankworth, and Harry Belafonte assisted him. Masekela studied at the Royal Academy of Music, then the Manhattan School of Music. During the early '60s, his career began to explode. He recorded for MGM, Mercury, and Verve, developing his hybrid African/pop/jazz style. Masekela moved to California and started his own record label, Chisa, to record himself and other exiled artists. He cut several albums expanding this formula and began to score pop success. The song "Grazing in the Grass" topped the charts in 1968 and eventually sold four million copies worldwide. That year Masekela sold out arenas nationwide during his tour, among them Carnegie Hall. He recorded in the early '70s with Monk Montgomery the Crusaders.

Masekela moved in a more ethnic direction during the '70s. He traveled to London to play with Nigerian Afro-beat great Fela Kuti Africa 70; then came a session with Dudu Pukwana, Eddie Gomez, and Ntshoko, among others, that resulted in his finest jazz/African album, Home Is Where the Music Is. Masekela toured Guinea with the Ghanian Afro-pop band Hedzoleh Soundz, then recorded a series of albums with them both in California and Africa, with guest stints from the Crusaders, Patti Austin, and others. Masekela alternated between America and Africa, cutting a successful pop/dance album with Herb Alpert in the late '70s. He was part of Paul Simon's Graceland tour in the mid-'80s, while he continued recording and produced sessions by Makeba.

In 1990, when Nelson Mandela was released from prison, Masekela returned to South Africa. He visited Zimbabwe and Botswana, and recorded two albums with the Kalahari Band that once more merged jazz-rock, funk, and pop. Starting in the mid-'90s, Masekela began releasing a stream of albums and collections that showed his versatility and growth in South African jazz. He continued to be active into the first decade of the 21st century, issuing Live at the Market Theatre in 2007, Phola in 2009, and a pair of albums in 2012, Friends (with Larry Willis) and Jabulani, inspired by South African wedding traditions Masekela remembered from his childhood. Though the jazz content of his work varied over the years, Masekela had far more musical material on the plus side than the negative, and his significance as a worldwide symbol against oppression cannot be overemphasized. Hugh Masekela died in Johannesburg in January 2018 at the age of 78.

March of 2020 saw the release of Masekela's collaborative album with pioneering Afrobeat drummer Tony Allen, Rejoice, on World Circuit. Having been friends since they were introduced by Fela Kuti in the early '70s, Masekela and Allen shared many ideas about music and were determined to record together. The opportunity presented itself in 2010 when their touring schedules coincided. They recorded their encounter with producer Nick Gold. The unfinished sessions, consisting of all-original compositions by the pair, lay archived until Masekela passed away. With renewed resolution, Allen and Gold, with the full blessing and participation of Masekela's estate, released an album of collaborations with a host of players who included Joe Armon-Jones, Tom Herbert, Mutale Chashi, and Steve Williamson. They returned to the same London studio used to cut the original sessions. Rejoice was released in March of 2020, just five weeks before Allen's death on April 30, 2020; it marked the final album for both musicians. ~ Ron Wynn & Thom Jurek, Rovi 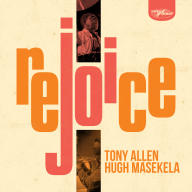 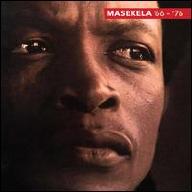 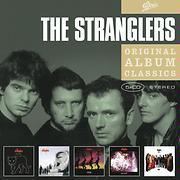 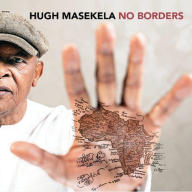 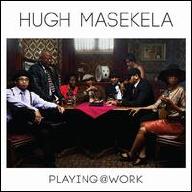 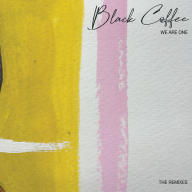 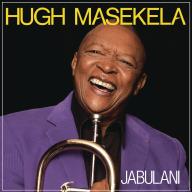 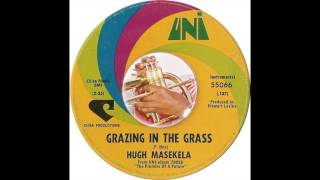 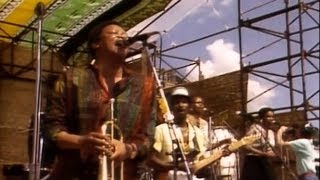 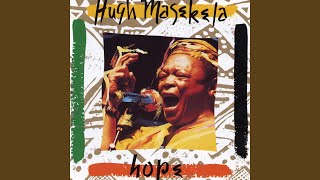 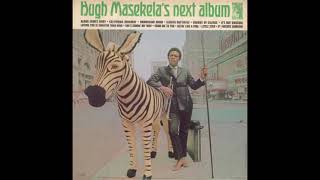 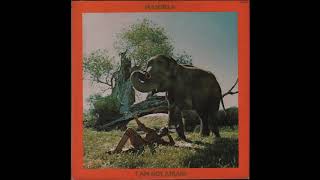 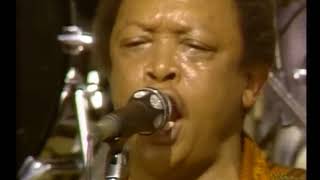