Close
Madeon
from Nantes, France
May 30, 1994 (age 27)
Biography
Hugo Leclercq produces joyful, hook-heavy nu-disco and dance-pop under the name Madeon. He first garnered attention for his mash-ups and remixes before scoring hits with his original tracks and production work for several major pop stars. Both of his vibrant full-lengths, Adventure (2015) and Good Faith (2019), reached number one on Billboard's Top Dance/Electronic Albums chart.

Born in Nantes, France, in 1994, Leclercq started producing dance music before he hit his teens. Around 2010, he began releasing his first tracks as Madeon in a lush, sleek style influenced by French house and electro-pop. He also produced several mash-ups, including "Pop Culture," which jammed over three-dozen songs into three minutes. The track went viral as soon as it was uploaded to YouTube in 2011, immediately racking up millions of views. Additional work followed, including original singles ("Gold," "For You," "Shuriken," "Icarus") and remix work (for Alphabeat, Yelle, Deadmau5, and Martin Solveig).

During 2012, Leclercq performed at several major festivals, including Ultra Music Festival, Coachella, and Lollapalooza. His singles "Finale" and "The City" charted in several countries. All this publicity helped Leclercq get work with more pop stars. He produced Ellie Goulding's song "Stay Awake" and mixed an alternate version of Muse's "Panic Station." After opening for Lady Gaga on her Born This Way tour, he produced and co-wrote three tracks for her Artpop album.

Madeon's debut album, Adventure, was released by Columbia in 2015. The album hit number one on Billboard's Dance/Electronic Albums chart and spawned several charting singles, including "Pay No Mind" (featuring Passion Pit) and "Nonsense" (featuring Mark Foster of Foster the People). Leclercq went on two headlining tours following the album's release. In 2016, he collaborated with Porter Robinson for the single "Shelter," and the two artists toured together, wrapping up their tour at the 2017 Coachella festival. Leclercq then relocated to Los Angeles and worked on his second full-length. In May 2019, he released "All My Friends," a buoyant single featuring his own vocals. Two more singles preceded his second full-length, Good Faith, which was released in November. Eschewing samples for manipulated instruments and vocals, including contributions from gospel choirs and steel guitarist B.J. Cole, the album became Leclercq's second to top Billboard's Top Dance/Electronic Albums chart. ~ Jason Lymangrover, Rovi 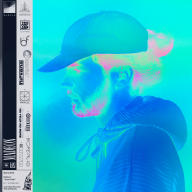 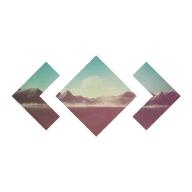 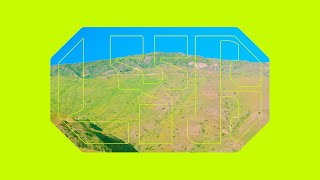 Madeon - Love You Back (Visualizer) 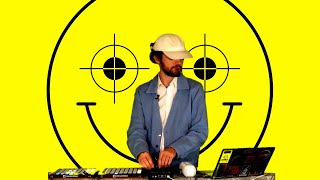 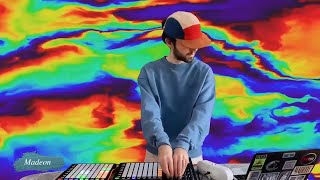 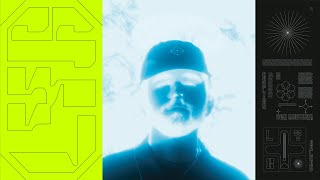 Madeon - Love You Back (Official Audio) 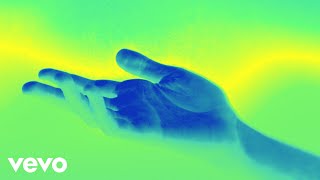 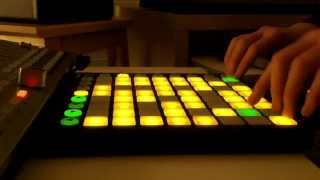 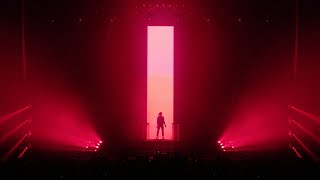