Close
Bardu Ali
from Mississippi
September 23, 1906 - October 29, 1981 (age 75)
Biography
Imagine being an influential member of a big band that was looking for a new singer, and wandering in on a completely unknown Ella Fitzgerald winning a handful of bucks at a talent show. You escort her back to your bandleader boss, who listens to her sing three numbers in a voice that would make flocks of swallows want to commit suicide. The jerky bandleader smirks and says that isn't good enough. It is a page in the life of Bardu Ali, a fine vocalist and bandleader who seems to have had more influence on the jazz and rhythm & blues scenes as a promoter, organizer, and manager than as a performer. He is sometimes identified as Bardou Ali. He persevered in the case of Fitzgerald and she wound up getting hired by the Chick Webb big band after all. Ali was also closely associated with rhythm & blues giant Johnny Otis as well as closing out his career as the manager of feisty comedian Redd Foxx.

Ali was a self-taught guitarist whose brother played drums. In the late '20s they relocated to New York City, started a dancing act, and were picked up as an attraction with the Napolean Zyas band, gigging at a Chinese eatery. Ali took over fronting the band, a development that would be repeated throughout his career. His responsibilities not only included MC chatter and a charming presence, but floor-show arrangements as well. He performed a similar job next in the Leroy Tibbs band, then joined Webb for three years beginning in 1932. When a bandleader was as charmless as Webb, the role of a frontman was an urgent requirement of the era's audience, and the suave Ali filled the bill. But as the Fitzgerald anecdote demonstrates, his greatest talents were in areas such as talent scouting. Meanwhile, Webb often gets the credit for the Fitzgerald discovery, despite his initial resistance to the great song stylist.

Ali began leading his own bands and toured England in 1934 with the Lew Leslie +Blackbirds revue. He went back to Webb in 1935 and took the band over entirely when the leader died at the end of that decade. In 1940 Ali was based out of New York, once again fronting an ensemble under his own name, but he took off for California soon thereafter. He became a partner of Otis, a happening Los Angeles bandleader who shared Ali's penchant for developing talent. In 1947 they opened the Barrelhouse Club in Watts, Ali working both as a vocalist in the Otis outfits and on his own in groups that nurtured talent such as Charles Brown -- the singer, not the cartoon character. Perhaps Ali's savvy is reflected just as much by some of his recorded comments as the hand up he gave to talent. Consider this comment from soul man Big Jay McNeely: "I didn't go on the road at the time...because Bardu Ali...told me what it was like -- how these gangsters treated black artists. They'd buy 'em a Cadillac and sign them for a huge percentage of their money, but when the party's over, they stole all your money, you find out nobody paid the income tax, and you end up broke." Which was the way Redd Foxx wound up, by the way, despite Ali's best efforts. ~ Eugene Chadbourne, Rovi 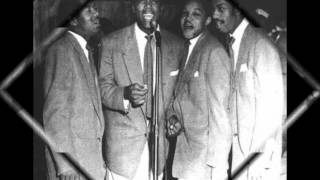 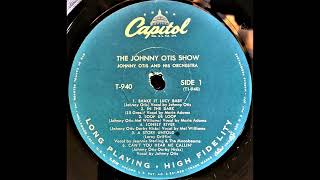 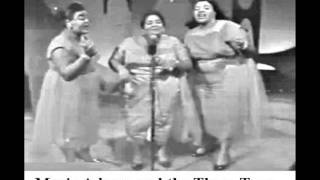 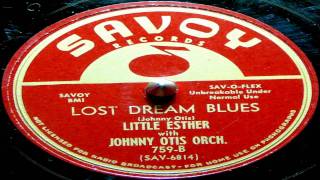 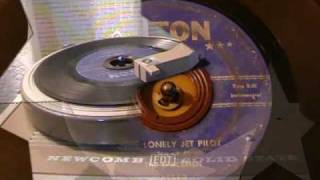 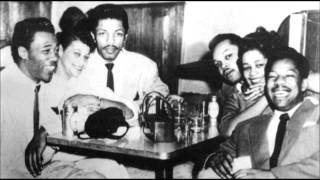 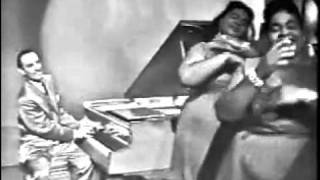