Born January 23, 1954, in Indianapolis, IN, Finch's family moved to Hialeah, FL, when he was an infant. His favorite group growing up was the Beatles. His musical tastes grew to include soul and country and western music. In his early teens, Finch got his first electric bass and began to figure out country music bass lines. He joined several country bands before joining the band Ball Chain. Finch became interested in audio recording techniques.

A schoolmate introduced him to singer/songwriter Clarence Reid who recorded for Henry Stone's TK Records. Hired at 46 dollars a week, Finch worked in TK's shipping department and eventually became a part-time recording engineer for the label. While packing records for shipment, he met Harry Wayne K.C. Casey who had started working for TK after being a record clerk. After hearing the Bahamas-born, horn-accented junkanoo music played at Clarence Reid's wedding reception, KC had an idea for a new type of dance music. The two recorded musical tracks during TK's off hours. The sessions resulted in Blow Your Whistle, a number 27 R&B hit in fall 1973.

Henry Stone and TK A&R man Steve Alaimo, seeing that one of KC and Finch's songs was out of KC's singing range, suggested that they give the song to singer George McCrae. Released in early summer 1974, Rock Your Baby rolled quickly up the charts holding the number one spot on both the R&B and pop charts for two weeks during July 1974. The worldwide sales of Rock Your Baby totaled over six million singles. The Rock Your Baby LP, which hit number seven R&B, also included the number eight hit I Get Lifted (whose guitar figure was sampled in a 1991 Guy remix of D-O-G Me Out) b/w I Cant Leave You Alone, a number ten hit in fall 1974.

With an approving nod from TK, Casey and Finch brought in lead guitarist Jerome Smith, drummer Robert Johnson, and conga player Fermin Goytisolo. The band's debut LP, Do It Good, garnered little attention in the U.S. ,but it took off in Europe due in part to Queen of Clubs, a Top Ten hit in both England and Germany. The follow-up, Sound Your Funky Horn, was also a hit. A band was hastily assembled for a European tour in 1975, while a third single from Do It Good, I'm a Pushover, mid-charted in January. The band expanded to include eight more musicians and singers. The fourth single, Get Down Tonight, took off, hitting number one R&B in April 1975 and holding the number one pop spot for two weeks on Billboard's charts in August 1975. Their second album, KC & the Sunshine Band, released July 1975, made it to number one R&B and number four pop in summer 1975.

That's The Way I Like It, another single from their self-titled album, echoed the success of Get Down..., going number one R&B and pop in October and November 1975. TheKC & the Sunshine Band LP went multi-platinum. Dead or Alive's cover of That's The Way I Like It was their first U.K. hit in 1984. In 1976, the band won five Grammys and the reissued Queen of Clubs became a U.S. hit. (Shake Shake Shake) Shake Your Booty was the group's third number one hit, topping the R&B charts for a month during July. Their third LP, Part 3, made it to number five in fall 1976 (singles: the number four hit I Like to Do It and the number one hit I'm Your Boogie Man). One of the band's best loved hits, Keep It Comin' Love, peaked at number one R&B in July and number two pop in October. The hot production team started their own Sunshine Sound label, distributed by TK. One Sunshine Sound release, Jimmy Bo Horne's Dance Across the Floor, went to number eight R&B in March 1978.

Around the end of the '70s, KC and Finch and TK began to have conflicts. That same year, TK Records filed for bankruptcy. After selling over 75 million albums and millions of singles on TK, KC the Sunshine Band signed with Epic Records. None of the ensuing releases were hits and the band broke up. In the '90s, KC toured sans Finch as KC the Sunshine Band. Finch appeared in a 1999 segment of VH1's #Behind the Music spotlighting KC the Sunshine Band. Some of their hits were featured in the NBC-TV miniseries #The 70s that aired in May 2000 and its original soundtrack. ~ Ed Hogan, Rovi 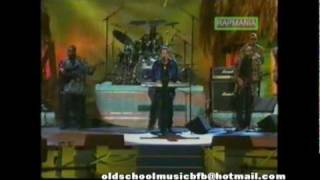 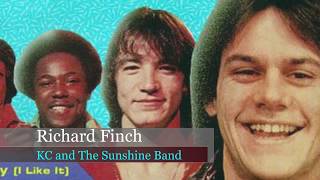 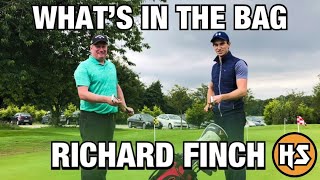 WHAT’S IN THE BAG WITH RICHARD FINCH - TOUR PLAYER 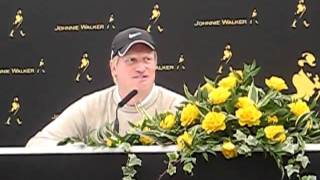 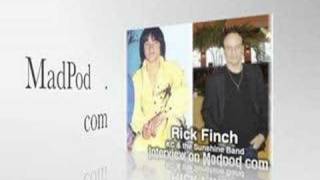 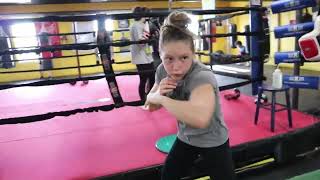 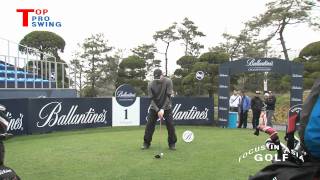