Close
Celia Cruz
from Havana, Cuba
October 21, 1925 - July 16, 2003 (age 77)
Biography
Celia Cruz was one of Latin music's most respected vocalists. A ten-time Grammy nominee, Cruz, who sang only in her native Spanish language, received a Smithsonian Lifetime Achievement award, a National Medal of the Arts, and honorary doctorates from Yale University and the University of Miami. A street in Miami was even renamed in her honor, and Cruz's trademark orange, red, and white polka dot dress and shoes have been placed in the permanent collection of the Smithsonian Institute of Technology. The Hollywood Wax Museum includes a statue of the Cuba-born songstress. According to the European Jazz Network, Cruz "commands her realm with a down-to-earth dignity unmistakably vibrant in her wide smile and striking pose."

One of 14 children, born in the small village of Barrio Santos Suarez, Havana, Cruz was drawn to music from an early age. Her first pair of shoes was a gift from a tourist for whom she sang. In addition to spending many evenings singing her younger siblings to sleep, Cruz sang in school productions and community gatherings. Taken to cabarets and nightclubs by an aunt, she was introduced to the world of professional music. At the encouragement of a cousin, Cruz began to enter and win local talent shows. Although her father attempted to guide her toward a career as a teacher, Cruz continued to be lured by music. In a 1997 interview, she said, "I have fulfilled my father's wish to be a teacher as, through my music, I teach generations of people about my culture and the happiness that is found in just living life. As a performer, I want people to feel their hearts sing and their spirits soar." Enrolling in Cuba's Conservatory of Music in 1947, Cruz found her earliest inspiration in the singing of Afro-Cuban vocalist Paulina Alvarez. Her first break came when she was invited to join the band la Sonora Matancera in 1950. The group was revered as the Latin equivalent of the Duke Ellington Orchestra. Cruz remained with the group for 15 years, touring throughout the world. She married the band's trumpet player Pedro Knight on July 14, 1962. With Fidel Castro's assuming control of Cuba in 1960, Cruz and Knight refused to return to their homeland and became citizens of the United States. Although they initially signed to perform with the orchestra of the Hollywood Palladium, Cruz and Knight eventually settled in New York. Knight became Cruz's manager in 1965, a position he held until the mid-'90s when he began to devote his attention to serving as her musical director and conductor of her band.

Leaving Sonora Matancera's band in 1965, Cruz launched her solo career with a band formed for her by Tito Puente. Despite releasing eight albums together, the collaboration failed to achieve commercial success. Cruz and Puente resumed their partnership with a special appearance at the Grammy Award ceremonies in 1987. Signed by Vaya, the sister label of Fania, Cruz recorded with Oscar D'Leon, Cheo Feliciano, and Hector Rodriquez in the mid- to late '60s. Cruz's first success since leaving Sonora Matancera came in 1974 when she recorded a duo album, Celia Johnny, with Johnny Pacheco, trombone player and the co-owner of Fania. She subsequently began appearing with the Fania All Stars. Cruz's popularity reached its highest level when she appeared in the 1992 film The Mambo Kings. Cruz also appeared in the film The Perez Family. She sang a duet version of Loco de Amor, with David Byrne, in the Jonathan Demme movie Something Wild. In 1998, Cruz released Duets, an album featuring her singing with Willie Colon, Angela Carrasco, Oscar D'Leon, Jose Alberto El Canario, and la India. Cruz continued to record and perform until sidelined by a brain tumor in 2002. While recovering from surgery to remove the tumor, she managed to make it in to the studio in early 2003 to record Regalo de Alma. Her surgery was only partially successful and she died July 16, 2003. The passing of the "Queen of Salsa" left a huge gap in Latin music, but also a remarkable catalog to document her reign. ~ Craig Harris, Rovi 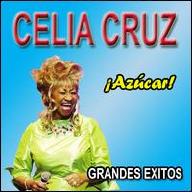 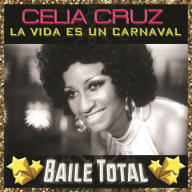 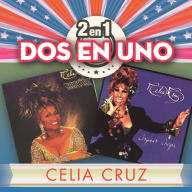 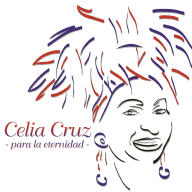 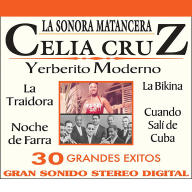 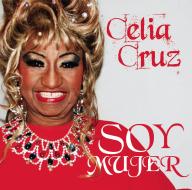 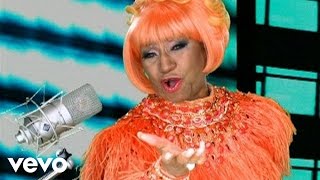 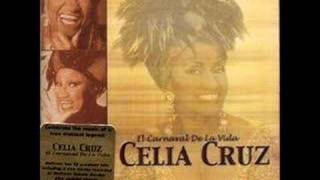 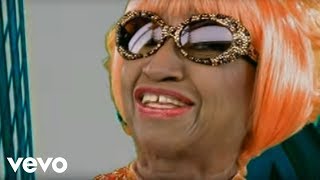 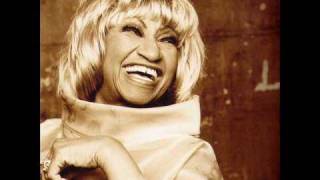 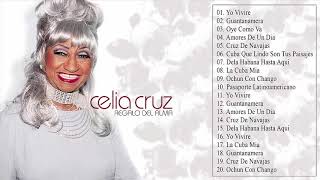 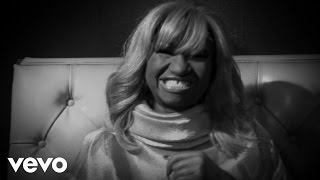 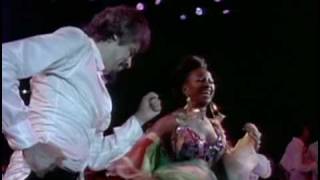