Close
Nicolai Dunger
from Sweden
Biography
The story goes that Nicolai Dunger was discovered singing and playing guitar on his balcony in Piteå, Sweden. But the representative for Telegram who signed him was probably not very happy with the experimental music that emerged from the supposed singer/songwriter and the record Songs Wearing Clothes, which few people have heard about. But Dunger obviously had a lot of talent and was given another try with the album Eventide, recorded together with the string quartet Tämmelkvartetten. This album sold even less than the 1,500 copies of the previous album, and Dunger, who now lived in Stockholm, earned his living as a gardener.

Playing at Hultfredsfestivalen, he met Ebbot Lundberg from the Soundtrack of Our Lives and they decided to make an album together. In 1998, they recorded the EP First Born Track, which was only released as a promo, and the next year they recorded This Cloud Is Learning together in the Soundtrack of our Lives' studio, White Noise. This was Dunger's most accessible album so far, but was still rather experimental. Probably as a result of the collaboration with the more well-known Lundberg, this album got much more attention than the earlier ones, and the reactions were favorable. And even though it did not sell well, it sold slightly more in France and England, and Dunger went on a tour to the Continent, backing Emiliana Torrini.

Meanwhile, Dunger's record company agreed to let an oil company use one of his songs in a commercial. And although, upon his return from touring, Dunger expressed disapproval regarding this turn of events, he used the money to record Blind Blemished Blues, the first album in a planned vinyl trilogy, recorded together with Esbjörn Svensson's jazz trio. This album was a return to the more experimental, and the 500 LPs that were pressed could only be bought from a small online store. Soon afterwards, he recorded the second LP in the trilogy, this time together with trumpet player Goran Kajfes and the art percussionist ensemble Kroumata, but he decided to wait to release it. While still not having much of an audience in Sweden, his eccentric way of dodging a breakthrough by releasing unexpected albums, his rural charm, and the interest shown in him by Will Oldham and Jonathan Donahue -- not to mention his obvious talent -- granted him continued attention from the music press.

The most unexpected thing he could do by now was to release an "easy" album, and that was what he did with Soul Rush in 2001. Again being backed by the Esbjörn Svensson Trio, Dunger presented a mix of soulful horns and country guitars, not at all unlike an early Van Morrison. And without being a great commercial success, this album sold many more copies than the previous ones. Tranquil Isolation, an elaborate vision of Americana that was recorded in Kentucky, appeared on Overcoat Records in 2003, followed by the improbably named Here's My Song You Can Have It...I Don't Want It Anymore/Yours 4-Ever on Universal International in 2004.In 2006 Dunger released Nicollide The Carmic Retrebution, followed by Rosten Och Herren in 2007. ~ Lars Lovén, Rovi 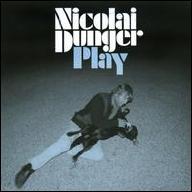 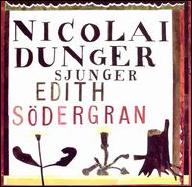 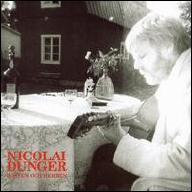 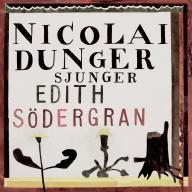 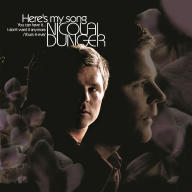 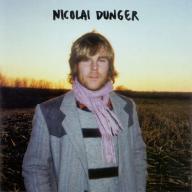 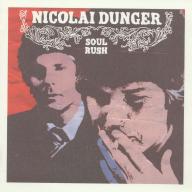 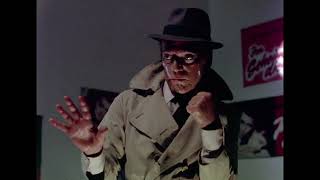 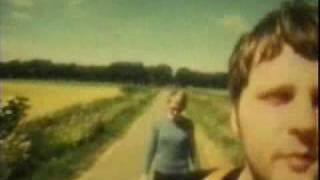 Nicolai Dunger - I'd rather die 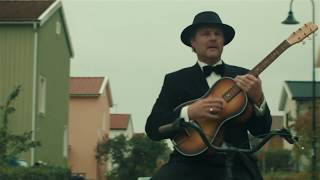 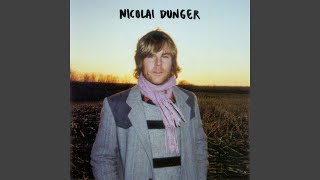 Last Night I Dreamt Of Mississippi 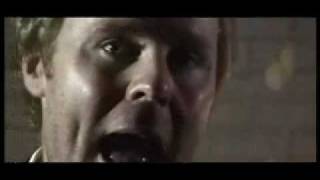 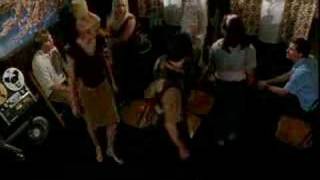 Nicolai Dunger - Something in the Way 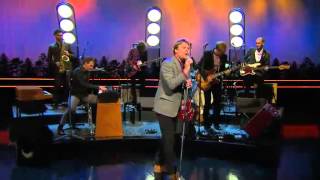