Close
k.d. lang
from Edmonton, Alberta, Canada
November 2, 1961 (age 60)
Biography
When k.d. lang released her first major-label album in 1987, she caused considerable controversy within the traditional world of country music. With her vaguely campy approach, androgynous appearance, and edgy, rock-inflected music, very few observers knew what to make of her or her music, although no one questioned her considerable vocal talents. Her self-reliant stature has never wavered over the course of her career, even when she abandoned country music for torchy adult contemporary pop in 1992 with her fourth album, Ingénue, which featured her biggest hit, "Constant Craving." While lang already held Grammys for earlier vocal performances, Ingénue was nominated for Album of the Year. Among her frequent and varied collaborative outings, she teamed up with Tony Bennett for 2002's A Wonderful World, and in 2016, she released case/lang/veirs with singer/songwriters Neko Case and Laura Veirs. The Americana Music Association presented lang with the Trailblazer Award in 2018.

Born in Alberta, Canada, lang was first drawn to music while she was in college, when she became acquainted with Patsy Cline while preparing to star in a collegiate theatrical production based on the vocalist's life. Soon, lang immersed herself in Cline's life and music and decided that she would pursue a career as a professional singer. With the help of guitarist/co-songwriter Ben Mink, she formed a band named the Reclines in tribute to Cline, in 1983. They recorded a debut single, "Friday Dance Promenade," which received some positive notices in the independent press. Their album A Truly Western Experience followed in 1984 and received even better reviews and national attention. In 1985, lang was named the Most Promising Female Vocalist at the Juno Awards.

All of the Canadian attention led to the interest of a number of American record labels. Sire signed lang in early 1986, and she recorded her first record for the label later that year. The resulting Angel with a Lariat was produced by Dave Edmunds and appeared in July 1987. The mix of '50s-styled ballads, kitschy rockabilly, and honky tonk numbers on Angel with a Lariat had heavy support from college radio as well as cutting-edge country stations. Though it was a mainstream hit in Canada and an underground smash in the U.S., Nashville resisted lang, especially because of her tongue-in-cheek concert appearances. As she was recording her second Nashville album in 1987, lang performed a duet with Roy Orbison of his old hit "Crying" for the film Hiding Out. The single was released at the end of the year and was a hit, marking her first appearance on the U.S. country charts.

Shadowland, her second Sire album, made her debt to Patsy Cline explicit. Recorded with Cline's producer, Owen Bradley, the album lacked the campy humor of Angel with a Lariat, which helped it succeed in traditional country circles -- "I'm Down to My Last Cigarette," the first single from the record, went to a career-high number 21 on the Billboard Hot Country Songs chart. Shadowland became a sizable word-of-mouth hit, both in modern country and alternative music circles, which led to it going gold. The following year, lang released the harder-edged Absolute Torch and Twang, which increased her mainstream American country audience in addition to being a college radio and Canadian hit. Lang won a Grammy -- Best Country Vocal Performance, Female -- for the album in 1989, and "Full Moon Full of Love" became a Top 25 country hit in mid-1989. The attention made lang a minor celebrity, which meant that when she launched a protest against meat eating in 1990, it became a media sensation.

Before the release of her fourth album, lang came out in an interview in The Advocate and recorded Ingénue, a set of adult contemporary pop songs that owed very little to country. Its first single, "Constant Craving," became a Top 40 American hit and won the Grammy Award for Best Pop Vocal Performance, Female. The album eventually reached double-platinum status in the States, Australia, and Canada.

Ingénue won lang a broader audience, but she didn't immediately produce a follow-up. Instead, her next recorded work was the largely instrumental soundtrack for Gus Van Sant's film adaptation of Tom Robbins' Even Cowgirls Get the Blues in 1993; the soundtrack was actually released several months before the film. It wasn't until 1995 that lang delivered All You Can Eat, her third full-fledged solo album. It continued the pop direction of its predecessor, showing no traces of country. The album proved she had a dedicated following, reaching the Top Ten in Canada, the U.K., and Australia, and peaking at number 37 on the Billboard 200. Lang embraced traditional popular standards on 1997's Drag (a collection of songs about smoking), then continued to follow her pop-oriented instincts on 2000's Invincible Summer. She returned again to standards for a duet with Tony Bennett on his 2001 set Playin' with My Friends: Bennett Sings the Blues. A full album together, 2002's A Wonderful World, won the Grammy Award for Best Traditional Pop Vocal Album. (Lang also went out on the road with Bennett for a successful co-headlining concert tour.)

In 2004, after her contract with Sire Records had run its course, lang signed with the Nonesuch imprint and recorded Hymns of the 49th Parallel, a collection of tunes by Canadian songwriters. It became her highest-charting album in Canada, reaching number two there. Reintarnation, a compilation of her Sire years, followed in 2006, and lang unveiled her first batch of original material in eight years with 2008's Watershed. It became her only U.S. Top Ten entry when it peaked at number eight on the Billboard 200. Watershed also went to number three in her home country and topped the album chart in Australia.

Lang's third Nonesuch full-length, 2011's Sing It Loud, found her subtly exploring her country influences again, as well as assembling a band, the Siss Boom Bang. They toured in support of the album before disbanding. In 2016, lang revealed she had been working with adventurous alternative country-rocker Neko Case and nuanced country-folk-pop singer/songwriter Laura Veirs. The three joined forces to write and record the album case/lang/veirs, which arrived on Anti- in June 2016. Lang returned in 2021 with Makeover, a compilation of club-ready remixes originally created between 1992 and 2000. ~ Stephen Thomas Erlewine & Marcy Donelson, Rovi 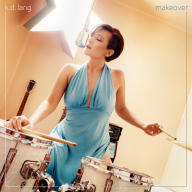 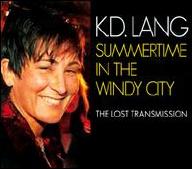 Summertime in the Windy City: The Lost Transmission
2011 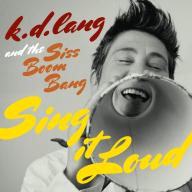 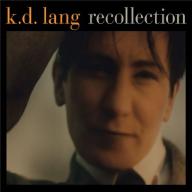 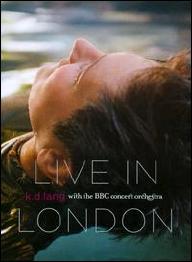 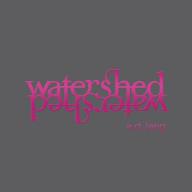 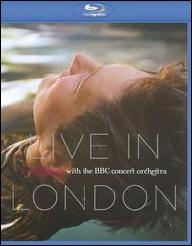 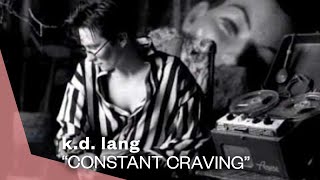 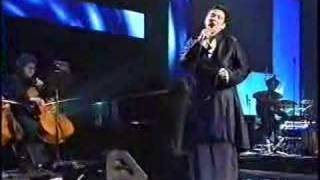 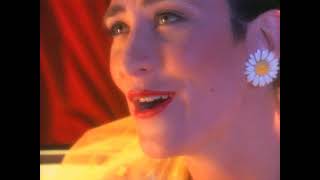 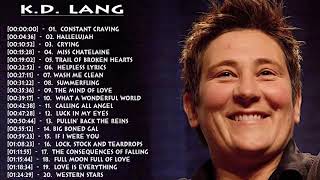 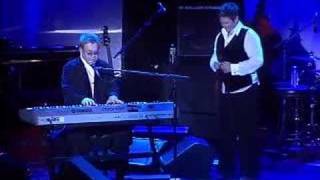 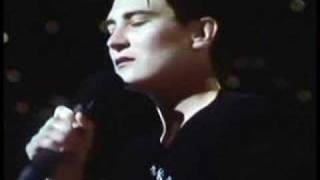 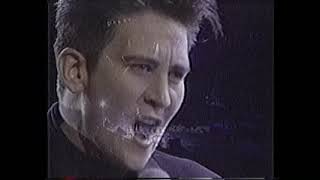