Close
Lyle Mays
from Wausaukee, WI
November 27, 1953 - February 10, 2020 (age 66)
Biography
Lyle Mays' style was difficult to describe, more atmospheric (with plenty of unique colors) than swinging and an invaluable part of the sound of the Pat Metheny Group.

Mays played and composed for the North Texas State University Lab Band in the mid-'70s. He met Metheny in 1975, toured with Woody Herman's Orchestra (1975-1976), and then joined Metheny's band, continuing to play with the guitarist's group. Mays, who was also an excellent acoustic pianist, recorded several albums as a leader for Geffen, including the excellent work Fictionary in 1992 and Solo in 2000. Lyle Mays died on February 10, 2020, after a long illness. ~ Scott Yanow, Rovi 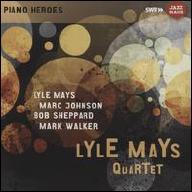 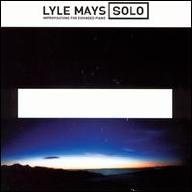 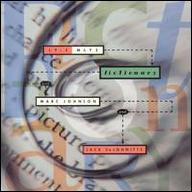 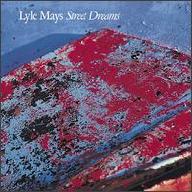 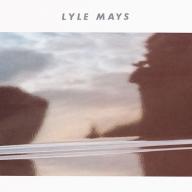 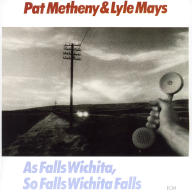 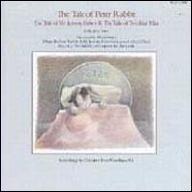 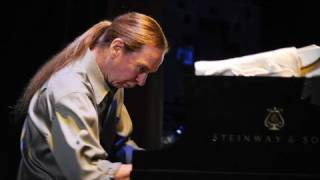 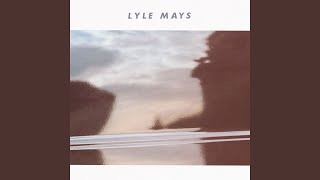 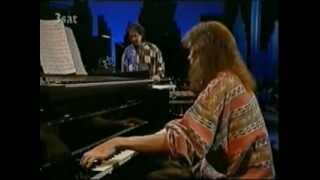 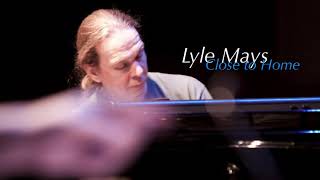 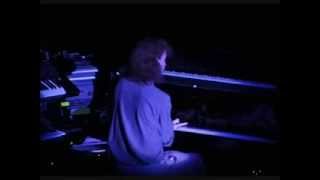 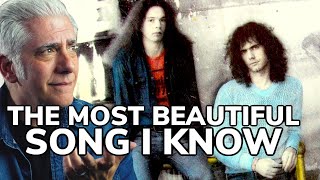 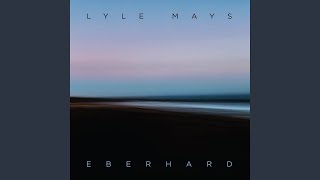