Close
Zé Kéti
Biography
The composer of more than 200 sambas, Zé Kéti was one of the most important sambistas of all time. A unique figure to bridge the gap between the hill and the city, he was the only one to produce songs with bossa nova composers like Carlos Lyra in the protest song period of the style: the "Samba da Legalidade." Zé Kéti was highly influential in that period when he participated in the resistance show Opinião, whose title was taken from one of his sambas (it would also be the denomination of a newspaper, a theater, of the group that staged the play, and of Nara Leão's second LP). Also a very successful commercial composer, Kéti had his songs recorded by Elis Regina, Nara Leão, Dalva de Oliveira, Zé Renato, Paulinho da Viola (Mascarada and Samba Original, both with Elton Medeiros), and many others. His classic A Voz do Morro was included on the soundtrack of the fundamental film #Rio 40 Graus (Nelson Pereira dos Santos), while Malvadeza Durão and Foi Ela were included in the same director's #Rio Zona Norte. Santos also used Kéti's songs in #O Boca de Ouro (1962), while A Flor do Lodo was included in #Grande Momento (Roberto Santos, 1958). Kéti also had songs included in the soundtracks of the films #A Falecida (Leon Hirszman, 1965) and #A Grande Cidade (Cacá Diegues, 1966).

At 16, he started to frequent the rehearsals of the Portela samba school, becoming a member of the samba school's Ala dos Compositores (Composers' Wing) before it had that denomination in 1945. In 1946, he had a composition recorded for the first time, Vivo Bem, by Ciro Monteiro. In the same year, he recorded his Tio Sam no Samba with the Vocalistas Tropicais. He would have regular success only with Amor Passageiro, in 1952, in Linda Batista's recording. With Jamelão's recording of Leviana in 1954, his fame began to grow, but broad popularity came only in the next year with A Voz do Morro, recorded by Jorge Goulart for the important film #Rio 40 Graus (Nelson Pereira dos Santos), in which he participated as an actor. In 1963, Kéti formed a historical samba group, the A Voz do Morro, with Paulinho da Viola, Elton Medeiros, Jair Do Cavaquinho, Anescar do Salgueiro, Nelson Sargento, Oscar Bigode, and José da Cruz, which recorded in the next year the LP Roda de Samba. Also in the early '60s, he was the musical director of the legendary Zicartola, a restaurant owned by Cartola and his wife, Dona Zica, in downtown Rio, which had an expressive cultural importance through the promotion of contact between the sambistas, the middle-class artists, and intellectuals of the city. This would produce important results when readings of "the popular" by cinematographers, musicians, writers, and poets were the only manifestations against the military dictatorship allowed by the censorship. It was at the Zicartola that Kéti knew Carlos Lyra and Nara Leão (who recorded Kéti's Diz Que Fui Por Aí on her first solo album, along with Cartola/Elton Medeiros' samba O Sol Nascerá). In 1964 and 1965, Kéti, Nara Leão, and João Do Vale performed the historic show Opinião, where Kéti's hits O Favelado, Nega Dina, and Opinião were launched. The politicized Acender as Velas, launched in 1965, was recorded by Leão and Elis Regina. In a completely different vein, his Carnaval marcha Máscara Negra (1967) was one of the last representatives of the genre to have much success, becoming an all-time classic. Allegedly written by Kéti and Hildebrando Pereira Matos, the authorship of the latter was contested by his brother, Deusdedith Pereira Matos, in court. In that year, Kéti also won the II Contest of Carnaval Music at the Maracanãzinho with Amor de Carnaval. In 1968, he was elected the Cidadão Samba (Citizen Samba) and in the next year, he won the Carnaval music contest with his interpretation of the marcha-rancho Avenida Iluminada. In 1971, he launched his hit Drama Universal on his LP Os Grandes Sucessos de Zé Kéti and two years later, he abandoned the Portela after losing the internal contest for the annual samba to O Mundo Melhor de Pixinguinha. In 1976, he moved to São Paulo and continued to perform until the '90s, in spite of the stroke he suffered in 1987. In 1996, he performed his classics with Marisa Monte and the Velha Guarda da Portela. Two years later, he was awarded with the Shell prize for his body of work in a ceremony at the Canecão (Rio) at which he was paid tribute by the Velha Guarda da Portela, Monarco, Paulinho da Viola, and Elton Medeiros. ~ Alvaro Neder, Rovi 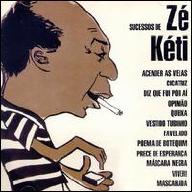 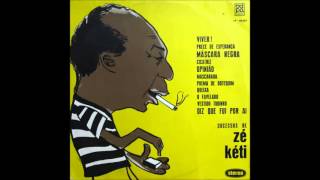 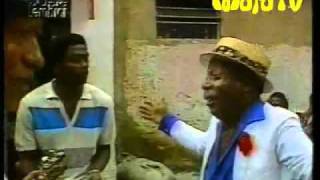 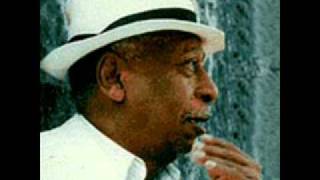 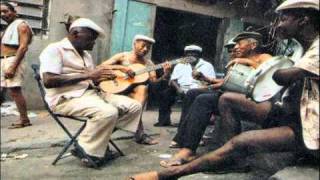 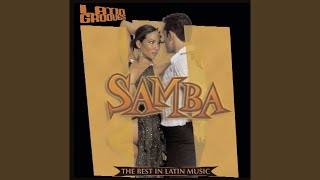 A Voz do Morro 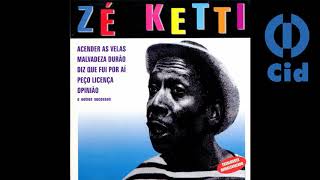 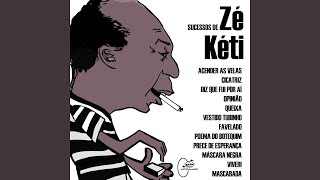