Close
Leon Fleisher
from San Francisco, CA
July 23, 1928 - August 2, 2020 (age 92)
Biography
Leon Fleisher was among the leading American pianists of his generation but was stricken with a debilitating condition in his right hand, which forced him to withdraw from public performance in 1965. He soon reappeared in repertory for the left hand alone and also turned to conducting, but until the late 1990s rarely performed music for two hands; around 1995, he became active again as a two-handed pianist. Early in his career, Fleisher had become identified with the concertos of Beethoven and Brahms, the sonatas of Mozart and Schubert, and works by American composers, such as Kirchner, Copland, and Sessions. In his one-hand period, he often turned to the Prokofiev Fourth and Ravel D major, both for left hand, and after his rehabilitation in the 1990s, Fleisher returned to much of his earlier repertory. Fleisher's recordings are available on many labels, including Sony, Deutsche Grammophon, Vanguard, Albany, Orfeo, and Archipel.

Fleisher was born in San Francisco on July 23, 1928. He began playing the piano at four and gave his first recital at six. He studied with keyboard icon Artur Schnabel from 1938-1948 and gave several remarkable debut concerts, including with the San Francisco Symphony in 1942 and the New York Philharmonic in 1944, both under Pierre Monteux. Fleisher would later study conducting with Monteux.

Having won the Queen Elizabeth Competition in Belgium in 1952, Fleisher went on to achieve international acclaim over the next decade. In 1965, he withdrew from concertizing and sought out medical attention for his then-undiagnosed condition. Fleisher began conducting in 1967, founding the Washington, D.C.-based Theater Chamber Players of the Kennedy Center. In 1970, he was appointed the music director of the Annapolis Symphony and three years later became the associate conductor of the Baltimore Symphony Orchestra.

In the early 1990s, Fleisher was finally correctly diagnosed with focal dystonia and began receiving effective treatments in 1995. Botox injections were added to his regimen in the new century, bringing further improvement. Fleisher gave his first recital at Carnegie in four decades in 2003, and the following year Vanguard released Two Hands, his first two-handed album in more than 40 years. In 2006, a documentary about Fleisher bearing the same title was released and nominated for an Academy Award. He received the Kennedy Center Honors the following year, and in 2010 published a memoir, My Nine Lives. Fleisher was on the faculty of the Peabody Conservatory (now Institute) from 1959 until his death and had also taught at Curtis Institute of Music and Toronto's Royal Conservatory of Music. Fleisher died in Baltimore on August 2, 2020. ~ Robert Cummings, Rovi

Leon Fleisher: Lessons of a Master (a film) 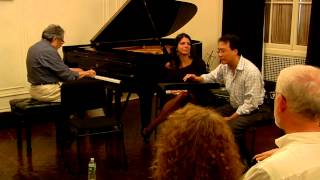 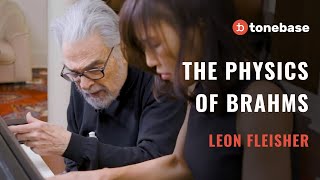 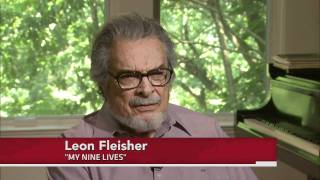 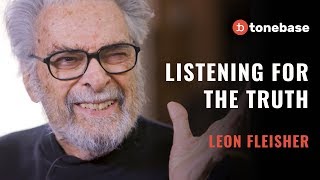 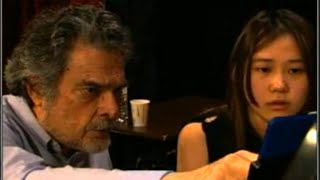 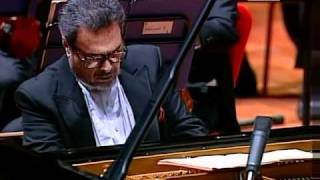