Close
New Grass Revival
from Louisville, KY
formed January 1, 1972 - January 1, 1990 (age 18)
Biography
New Grass Revival, formed in 1972 by four former members of the Bluegrass Alliance, flourished in a decade when numerous groups took traditional bluegrass and changed it to varying degrees. As one of this movement's most prominent and influential acts, they hold the distinction of seeing their name become a generic label: "newgrass." The band's image, with long hair and occasionally electrified instruments, as well as their musical material contrasted greatly with standard (traditional) bluegrass like that played by Bill Monroe, Ralph Stanley, the Lilly Brothers, and Lester Flatt's band. In terms of longevity, popularity, and exposure, the Revival, with their hip reputation, were perhaps the most successful in competition against II Generation, Seldom Scene, the Country Gentlemen, and others.

The origins of New Grass Revival lie in the Bluegrass Alliance, which Sam Bush (vocals, fiddle, guitar, mandolin) and Courtney Johnson (banjo, vocals) joined in 1970. At the time, the Alliance also featured bassist Ebo Walker and fiddler Lonnie Peerce. Within a year after Bush's and Johnson's arrival, Curtis Burch (dobro, guitar, vocals) joined the band. In 1972, Peerce left the group, and the remaining members decided to continue under a new name -- New Grass Revival. The band released their eponymous debut, Arrival of the New Grass Revival, later that year on Starday Records.

After the release of their debut, Walker parted ways with the band, and the group replaced him with Butch Robbins, who was only with New Grass Revival for a short time. He was replaced by John Cowan, an Evansville, Indiana native. This lineup was stable throughout the '70s, recording a number of albums for Flying Fish Records. As their name suggested, New Grass Revival never played traditional bluegrass -- all of the members brought elements of rock & roll, jazz, and blues to the group's sound. Consequently, certain portions of the bluegrass community scorned them, but they also gained a devoted following of listeners who believed they were moving the genre in a new, fresh direction.

In 1981, Johnson and Burch left the band, claiming they were tired of touring. Bush and Cowan continued the group, replacing them with banjoist Béla Fleck and mandolinist/guitarist Pat Flynn. New Grass Revival moved to Sugar Hill Records in 1984 and released their first album featuring the new lineup, On the Boulevard. Two years later, the band signed with EMI Records and released an eponymous album, which proved to be their breakthrough into the mainstream. Two of the singles from the record -- "What You Do to Me" and "Ain't That Peculiar" -- were minor hits on the country charts, and Fleck's showcase "Seven by Seven" was nominated for a Grammy for Best Country Instrumental. Hold to a Dream, released in 1987, was just as successful as its predecessor, featuring the hits "Unconditional Love" and "Can't Stop Now," which both nearly made the Top 40. In 1989, New Grass Revival released their third major-label album, Friday Night in America, which was yet another commercial success. "Callin' Baton Rouge" became their first Top 40 single, followed by the number 58 hit "You Plant Your Fields." Even though the they were more popular than ever, a mutual decision was made to disband after the release of Friday Night in America.

Among many other endeavors, Bush spent a number of years as a member of Emmylou Harris' band, while Flynn put his mark on numerous albums as an in-demand Nashville session player and even landed a hit with Garth Brooks. Both went on to enjoy acclaimed solo careers as well. With his band the Flecktones, Béla Fleck went on to an extremely successful and respected solo career, and for his part, Cowan drifted back toward rock and country music as a member of the Sky Kings and later the Doobie Brothers. Both together and as individual players, New Grass Revival's legacy is one of pioneering musicianship and creativity.

In 1996, a lineup of Fleck, Bush, Cowan, and Burch reunited to play a show at Nashville's Ryman Auditorium to honor their fallen bandmate, banjoist Courtney Johnson, who earlier that year died of lung cancer. A smaller reunion occurred over a decade later with Fleck, Bush, Cowan, and Flynn teaming up at North Carolina's Merlefest in 2007 to cover Townes Van Zandt's "White Freight Liner." ~ Stephen Thomas Erlewine & David Vinopal, Rovi 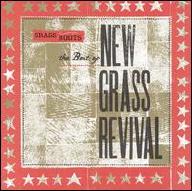 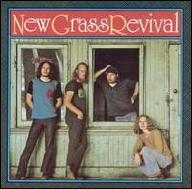 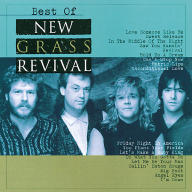 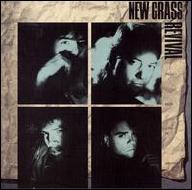 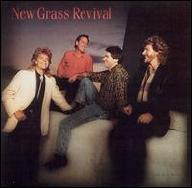 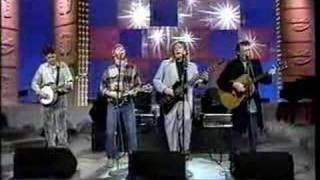 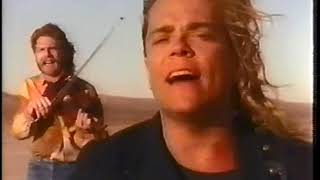 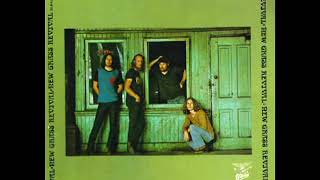 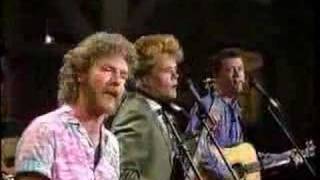 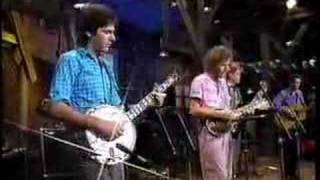 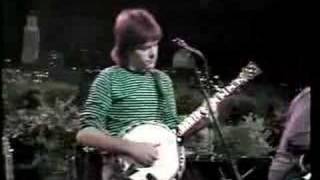 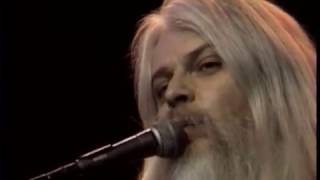