Close
Sam Bush
from Bowling Green, KY
April 13, 1952 (age 70)
Biography
Sam Bush extended the musical capabilities of the mandolin and the fiddle to incorporate a seamless blend of bluegrass, rock, jazz, and reggae. As the founder and leader of the New Grass Revival, Bush pioneered and guided the evolution of modern hill country music. Together with the bluegrass supergroup Strength in Numbers, he pushed the traditions even further. During a five-year stint with the Nash Ramblers, he provided a diverse range of textures for the songs of Emmylou Harris. On his own, he has continued to explore an eclectic musical spectrum. Bush was exposed to country music and bluegrass at an early age through his father's record collection and, later, by Flatt Scruggs' television show. Buying his first mandolin at the age of 11, his musical interest was further piqued when he attended the Roanoke Bluegrass Festival in 1965. A child prodigy on the fiddle, he placed first at the national fiddle contest in Weister, Idaho three times in a row. Together with childhood friends Wayne Stewart and Alan Munde, later of Country Gazette, he formed a band and recorded his first album, Poor Richard's Almanac, in 1969. The same year, he made his debut appearance on the Grand Ole Opry.

Attending the Fiddlers Convention at Union Grove, North Carolina in 1970, Bush overheard the pioneering progressive bluegrass band the New Deal String Band. Inspired by their rock-flavored approach to bluegrass, he formed the New Grass Revival in 1972. Over the next 17 years, Bush and the New Grass Revival revolutionized the music of the hill country, incorporating everything from gospel and reggae to rock and modern jazz into their tradition-rooted sound. The New Grass Revival went through numerous personnel changes, with Bush remaining as the sole original member. Bassist and vocalist John Cowan joined in 1973, with banjo ace Béla Fleck and acoustic guitarist Pat Flynn being enlisted in the early '80s. In 1980, the group toured with Leon Russell, opening the shows and backing Russell during his headlining set. A live performance at the Perkins Palace in Pasadena, California, was released as Leon Russell the New Grass Revival: The Live Album in 1981.

Beginning in 1980, Bush and Cowan periodically jammed with the Nashville-based Dockbusters Blues Band. Bush recorded his debut solo album, Late as Usual, four years later. In 1989, Bush and Fleck joined Mark O'Connor, Jerry Douglas, and Edgar Meyer in an all-star bluegrass band, Strength in Numbers, at the Telluride Bluegrass Festival in Colorado. When Fleck and Cowan elected to leave the New Grass Revival in 1989, Bush disbanded the group and joined Emmylou Harris' Nash Ramblers. He toured and recorded with Harris and the band for the next five years. In 1995, Bush worked as a sideman with Lyle Lovett and Bela Fleck's Flecktones. He formed his own band, featuring Cowan and ex-Nash Ramblers Jon Randall and Larry Atamanuick, shortly before recording his second solo album, Glamour Grits, in 1996. He released his next album, Howlin' at the Moon, in 1998, with many of the same players and special guests, including Harris, Fleck, and J.D. Crowe. In the winter of 1997, Bush and the New Grass Revival reunited for an appearance on The Conan O'Brien Show as the backup band for Garth Brooks. On March 28, 1998, Bush's hometown of Bowling Green, Kentucky, honored him with a special "Sam Bush Day" celebration.

Bush continued to be a much in-demand session player as the 21st century dawned, and continued to release solo projects. Ice Caps: Peaks of Telluride appeared in 2000 from Sugar Hill, followed by a collaboration with David Grisman, Hold On, We're Strummin', from Acoustic Disc in 2003. Two more solo efforts appeared from Sugar Hill: King of My World in 2004 and Laps in Seven in 2006. A year later his first live DVD, On the Road, was released. In 2009, the ironically titled Circles Around Me offered several instrumentals showcasing his unparalleled skills on the mandolin. He was presented with a Lifetime Achievement Award by the Americana Music Association that same year.

In 2010, the Kentucky state legislature passed a resolution that named his hometown of Bowling Green as the "Birthplace of Newgrass," and Bush himself as "Father of Newgrass." He hosted the 22nd annual International Bluegrass Music Association Awards in 2011 and continued to play locally and on the festival circuit. In 2014, he and Kathryn Caine co-released A Very Love and Mercy Christmas, a collection of songs played during Sunday services at Christ Episcopal Church in Charlottesville, Virginia. A year later, a documentary film, #Revival: The Sam Bush Story co-directed by Kris Wheeler and Wayne Franklin, was released on the festival circuit. In the summer of 2016, Sugar Hill issued Storyman, comprised of 11 new original songs. The album featured guest vocal appearances from Harris, Alison Krauss, and Deborah Holland. ~ Craig Harris, Rovi 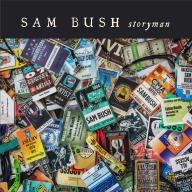 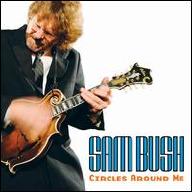 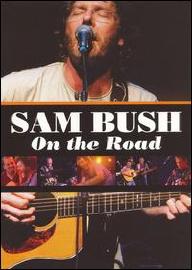 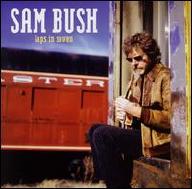 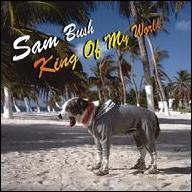 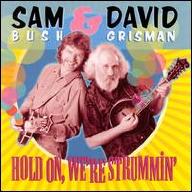 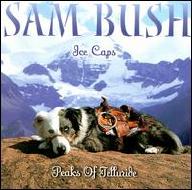 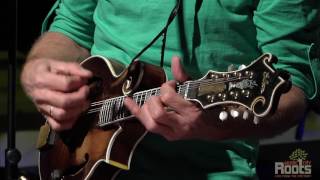 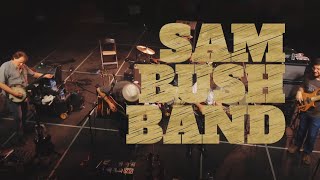 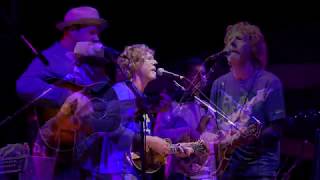 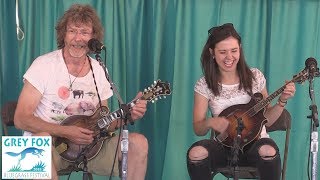 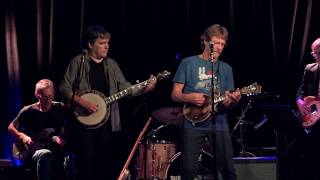 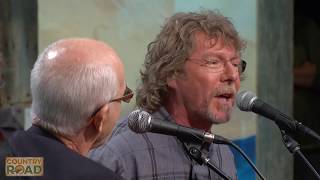 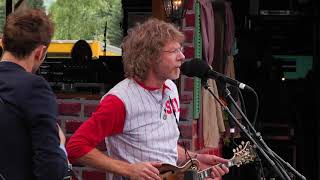