Close
Giles, Giles & Fripp
formed January 1, 1967 - January 1, 1968 (age 1)
Biography
Giles, Giles Fripp -- whose name always sounded more like an accounting firm than a rock group -- only existed for a little more than 15 months. They never got to play a single live performance under their own name, never charted a single anywhere in the world, and were so obscure in their own time and their own country that the one album that they recorded for English Decca Records' Deram label sold fewer than 1000 copies. But out of that trio grew the band that became King Crimson.

Drummer Michael Giles and his bassist brother Peter Giles were veterans of the rock scene in Bournemouth, having played in such bands as Johnny King the Raiders, Dave Anthony the Rebels, the Dowland Brothers, the Soundtracks, the Sands Combo, the Interns, and the longest lived of them, Trendsetters Ltd., between January of 1960 and May of 1967. By the spring of 1967, with lots of gigs (mostly backing other musicians, including visiting American acts such as the Drifters, Gene Vincent, and Napoleon XIV of They're Coming to Take Me Away, Ha-Haaa fame) behind them in Trendsetters Ltd., along with a handful of singles that went nowhere, the brothers decided to form their own band. In late August of 1967, they hooked up with Robert Fripp, an ex-member of groups such as the League of Gentlemen who was then playing guitar in a hotel orchestra. The resulting trio began rehearsing in earnest and, for a time, became a quartet with the addition of Doug Ward, an accordionist, with whom they got some regular work until Ward's injury in a road accident took him out of the lineup. Luckily, Giles, Giles Fripp, as they named themselves, found some interest in their music at Decca Records, which was still one of the two major labels in England, and passed an audition to get signed to the company's progressive-oriented Deram Records imprint. The result was an album, The Cheerful Insanity of Giles, Giles Fripp, cut during the winter and early spring of 1968 and a pair of singles. The album reflected the times and the members' respective tastes, a strange mixture of light jazz, psychedelia, droll humor, Goon Show/Monty Python-style comedy, and very offbeat balladry. It never sold, despite a surprisingly enthusiastic publicity push by Decca.

Meanwhile, the lineup of Giles, Giles Fripp began changing, partly by accident. Peter Giles crossed paths with ex-Fairport Convention vocalist Julie Dyble, who was advertising for a band and working with Ian McDonald, a multi-instrumentalist who also wrote songs. For a time, Giles, Giles Fripp and Dyble and McDonald worked together, recording a handful of tracks, and McDonald ended up staying after Dyble departed. Giles, Giles Fripp now had a fourth member and soon a non-performing fifth member with the addition of McDonald's friend and one-time bandmate, lyricist Peter Sinfield. Their sound had also strengthened and evolved into something much more daring and challenging, following the addition of a Mellotron, a keyboard-activated music synthesizer, to their instrumental array. In late 1968, Peter Giles quit the group and decided to leave professional music behind, and Fripp brought in Greg Lake, an old friend who took over on bass and who would also serve as lead singer. By that time, "Giles, Giles Fripp" was completely irrelevant as a name, as well as totally inaccurate, and in the ensuing months, the new quintet with a new sound selected the name King Crimson. Giles, Giles Fripp were largely forgotten until King Crimson began developing a serious cult following in America, Europe, and Asia -- by 1974, The Cheerful Insanity of Giles, Giles and Fripp had been reissued, receiving far more attention than it ever did in 1968. The interest in King Crimson's music scarcely waned during the 1980s, and the first of several CD reissues (most containing bonus tracks) of the album followed in 1989. November of 2001 saw the release of The Brondesbury Tapes [1968], a collection of home recordings and outtakes by the band in its various incarnations. ~ Bruce Eder, Rovi 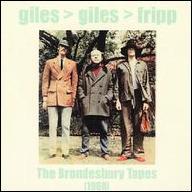 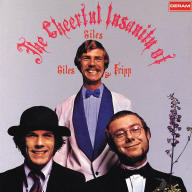 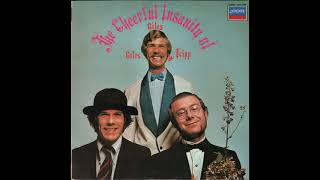 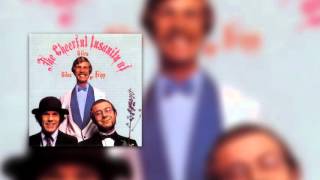 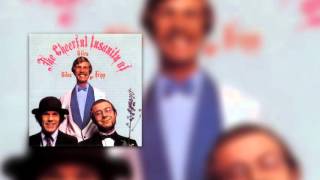 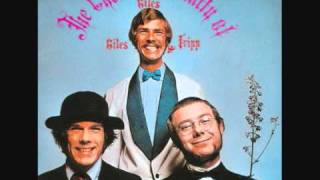 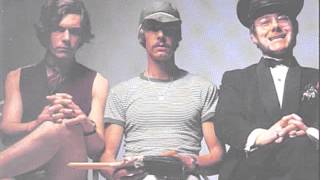 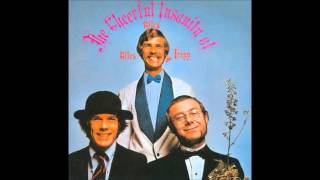 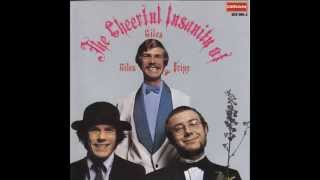 Giles, giles and Fripp - How Do They Know
Available here: