Hora has produced many albums for João Bosco, Martinho da Vila, Beth Carvalho, Luíz Gonzaga, Zeca Pagodinho, Clarisse, Walter Alfaiate, and Dudu Nobre. A self-taught musician, Hora took the harmonica at six. In the next year, he won a contest sponsored by the Hering harmonica factory. Having won the contest, Hora was invited by Fred William to join the Hering harmonica group. At 12, he started to perform on the radio stations Mayrink Veiga, Nacional, Vera Cruz, Mauá, and Guanabara. In 1958, he formed the Trio Malabaristas da Gaita (with the other harmonica players Luís Guimarães and Sérgio Leite), which performed on TV Rio. In the next year, he had his first recorded song, Brigamos Com o Amor (with Gracindo Júnior), by Carminha Mascarenhas. Hora recorded his first album in 1960, with Anjo (Hora/Alcino Diniz) and Nem Uma Luz Brilhou (Gilvan Chaves). In 1962, he became Costa's accompanist and in the next year, he was hired as a regular musician to play at the Cangaceiro club in Rio de Janeiro, having formed the Quarteto do Cangaceiro with Raul Mascarenhas (piano), Muxiba (bass), and Papão (drums). The quartet accompanied Helena de Lima on her Uma Noite no Cangaceiro and Miltinho on his Miltinho ao Vivo. In 1968, Hora became a producer for RCA Victor. In 1983, he participated in Martinho da Vila's tour through Mozambique and Angola. In 1984, Hora performed the Villa-Lobos Concert for Harmonica and Orchestra at the Funarte Sidney Miller Hall (Rio). Three years later, he executed the same concert at the Cecília Meirelles Hall (Rio). Also in 1987, he recorded with Sivuca the LP Sanfona Realejo, winning his first Sharp prize as Best Arranger (with Sivuca). In 1988, he interpreted the Suite Quatro Coisas, written especially for him by Guerra-Peixe. With Romero Lubambo, he launched Autonomia in 1990. Two years later, Hora launched the CD Espraiado, which was distributed in the U.S., and was included by American critics in the ten-best Latin albums of the year. ~ Alvaro Neder, Rovi 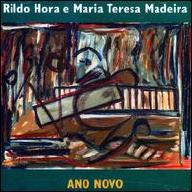 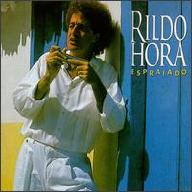 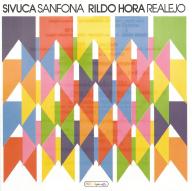 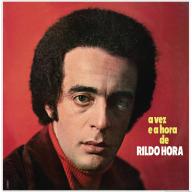 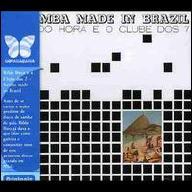 Samba "Made In Brazil"
Videos
Close 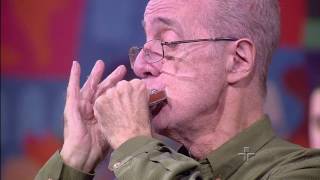 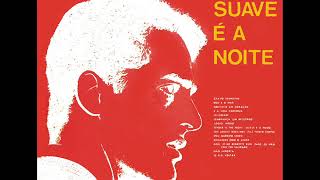 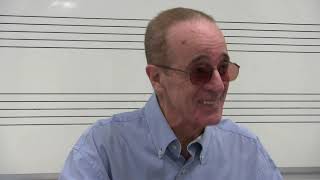 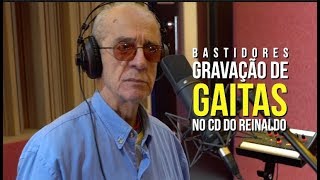 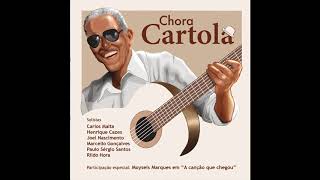 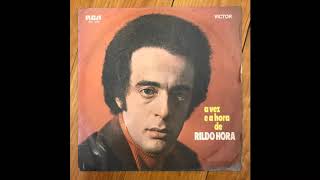 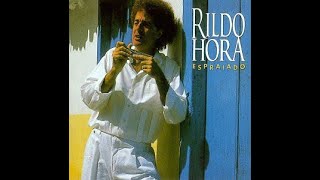