Close
Andrew White
from Washington D.C.
September 6, 1942 (age 79)
Biography
Adjectives will not do justice to this man, and it is even hard to invoke imagery suitable to describe his accomplishments. There are the players known as musician's musicians; Andrew White, one would have to say, is a musician's musician's musician. Any one of his talents might be judged as an impossibility by any other ordinary mortal: such as learning to play the oboe; overdubbing a chamber music quartet and playing all the instruments himself; transcribing all the solos of John Coltrane and Eric Dolphy; or having the stamina to play a 24-hour gig, wearing out three rhythm sections in the process. This is not to mention his playing bass and doing musical arrangements for the wonderful pop and soul group the 5th Dimension; making an ear-grabbing appearance on an early Weather Report album; or publishing his autobiography, the hilarious Sugar. Jazz fans who have caught one of his live shows no doubt have a treasured memory of his amazing energy and seemingly bottomless well of improvisational ideas. Like many great artists, he also has aspects of his career that are of interest from outside the perspective of his particular genre, in this case jazz.

In the early '70s, White began self-publishing his albums, inspiring and creating a role model for many other musicians as the philosophy of artists seizing power over their own recordings began to spread to many other genres as well. The rawness of many of his early LP releases offended touchy, purist jazz critics, some of whom have continued to complain about this aspect of White's work into the '90s and the era of CDs, which needless to say saw White continuing to release volume after volume of his own music, often recorded live. Slapdash art work, bad recording sound, out-of-tune pianos, repetitive programming, weak rhythm sections, tasteless jokes; these are all complaints that have been made about White productions. But there are plenty of jazz listeners who see it differently. The White packaging style is much more than a kind of folk art, it is a reality check for a style of music that is too often mangled into an upscale consumer commodity. Those that crave links between American jazz music and the freewheeling, anarchistic punk and home-taping scenes will probably appoint White as one of their favorite jazz artists. Jazz producers or fans who like the commercial prestige of all-star lineups have continually whined about wanting to put White in front of a rhythm section of "his peers." Listeners who like to feel the excitement of real jazz that has not been "produced" may prefer hearing a rhythm section literally scrambling to keep up with White; nobody can be accused of saving their chops in these situations.

Finally -- probably not, there is always one more thing with White -- there are his marathon performances and subsequent documentation, events that bring him into the realm of performance art, and an exhausting sub-genre of music performance in which proof of endurance is the artistic award. The White 24-hour gig -- at one point in the '70s available on nine separate sides -- was his contribution to this type of musical history, which also includes the Russian solo performer Uri Kassyanik's 24-hour performance, some of which was released on the CD Guinness Record (Unfixed Yet), as well as an infamous 24-hour concert of improvised music involving players from the London scene such as Evan Parker and David Toop. In this context, it is his almost miraculous saxophone abilities that White is showing off, and he is certainly in a league with any past champion jazz gladiator such as Johnny Griffin. White is a superb interpreter of John Coltrane, one of the few players who really seems able to rise to this master's level of intensity. Unlike Coltrane, he has a strong sense of humor in his playing, which he brings out more on hard bop, swing, or funk numbers. He even lists "laughing" as one of the "fields of his career." White's combination of virtuoso technical playing with humor, sometimes rowdy and raucous and again the subject of criticism from uptight jazz critics, puts him in a unique class of jazz greats such as Rahsaan Roland Kirk and Fats Waller.

The marathon stamina of the man also is evident from his pace of work as a composer and transcriber. White has written almost 1,000 compositions for instrumental ensembles of all sizes and claims to have transcribed and self-published the largest catalogue of saxophone transcriptions in the world. There are more than 1,000 separate transcriptions in his book, most of them from Coltrane but also from Charlie Parker, Paul Gonsalves, Johnny Hodges, and Eric Dolphy, as well as his own solos. Although much of his activity has been as the captain of his own ship, whether it be a band, record company, or publishing enterprise, White has also had a respectable career as a sideman in jazz and an extremely busy one as a session man and arranger in rhythm & blues and soul music. In the '80s, he worked with supreme heavyweight drummer bandleaders such as Elvin Jones and Beaver Harris, and in 1987 was part of some excellent projects created by Midwest saxophonist and composer Julius Hemphill. He also worked with the great pianist McCoy Tyner, recording on the fine live album Asante. In 1994, White toured Europe with trumpeter Ted Curson. One of his earliest groups was the J.F.K. Quartet, which performed and recorded from his Washington, D.C., base in the first half of the '60s, attracting the attention of heavy hitters such as Cannonball Adderley, who volunteered to produce the group's first album.

Starting Andrew's Music in 1971, White went on to release more than 45 of his own albums. On the oboe and English horn, he has an entirely separate career related to classical music, quite an achievement technically, as most saxophonists are only primitive players at best on the difficult oboe. He attended the Paris Conservatory of Music in 1964 and 1965, and was oboist with the Center of Creative and Performing Arts at the University of New York at Buffalo. In the late '60s, White was principal oboist with the American Ballet Theatre of New York. On electric bass? Again, another career in an entirely different scene. He played on tour with Stevie Wonder from 1967 through 1970, after which be began his relationship with the 5th Dimension, which lasted through 1976.

White was born Andrew Nathaneal White III in Washington, D.C., in the early '40s and went to elementary school in Nashville before returning to the nation's capital, where he has pretty much remained ever since. At least, when he is calling somewhere home. His diverse activities have taken him all over the world, "from the bowels of the crudest Southern racism to the peaks of the highest levels of sophisticated echelons that nurture and house arty-farty classical music, lofty jazz, and ultra-hip rock & roll," as the always amusing artist describes it in the blurb for his autobiography, self-published in 2001. Perhaps nothing demonstrates the unpredictability of this artist more than his vast catalogue of published written works, a volume of text that would keep a team of typing elves busy for years. These run the range of serious and straight educational tomes with simple titles such as Transcription and Professionalism to a series of "X-rated" volumes. He has one book of humor, not X-rated, that is totally devoted to the oboe, and another with the fascinating title DUDE! On Paternal Entrapment. In the spring of 2002, the Kennedy Center Millennium Stage presented an event called the "Andrew White 30th Birthday Celebration," which included performances of his classical compositions by the Westhampton Winds. White went on to release 2003's Forever Number One and 2012's Who Got de Funk? ~ Eugene Chadbourne, Rovi 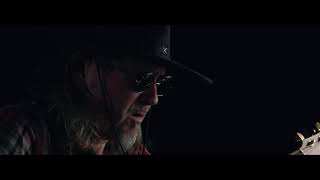 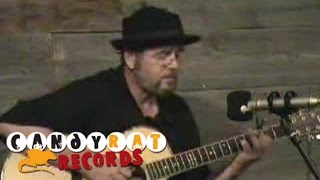 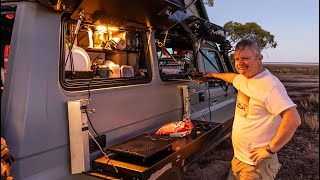 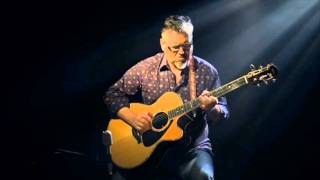 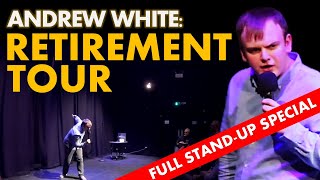 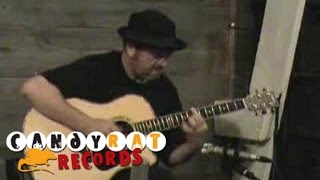 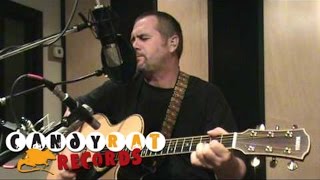