Close
Snowy White
from Devon, England
March 3, 1948 (age 74)
Biography
British-born blues-rock guitarist, vocalist, and songwriter Snowy White is among the more anonymous yet instantly recognizable guitar stylists to emerge from the 1970s. A sessionman as well as a solo artist, he deliberately seeks anonymity; he is equally at home playing the blues, pop, or arena rock due to his discipline, melodicism, and fluid, unhurried style on his signature vintage Les Paul gold top. In addition to a catalog of independently released solo outings or leading his White Flames or Blues Agency groups, he was a backing guitarist for Pink Floyd on the Animals and The Wall tours, lead guitarist for Roger Waters' backing band, a member of Thin Lizzy from 1980-1982, and worked with artists ranging from longtime friend Peter Green to Rick Wright, Mick Taylor, and Phil Lynott. His debut album White Flames, issued in 1983, netted his only chart hit with "Bird of Paradise," which went to number six in the U.K. He's amassed a critically acclaimed catalog of more than two-dozen albums including 1996's No Faith Required, 2009's In Our Time of Living, and his low-key 2016 masterpiece Released.

White first became interested in music at age 11, when he heard urban blues performers like B.B. King, Otis Rush, and Buddy Guy, and was inspired to create his own clean, hard-edged style of British blues. After moving to London in the early '70s, White spent the decade forging his sound and playing with like-minded artists such as Pink Floyd, Peter Green, and Thin Lizzy. In 1979 Thin Lizzy asked White to join them as a full-time bandmember and he did, touring and recording Chinatown and The Renegade with them. In pursuit of different musical directions, White left Thin Lizzy in 1982. Joined by drummer Richard Bailey, bassist Kuma Harada, and keyboardist Godfrey Wang, he recorded his solo debut, White Flames. Its "Bird of Paradise" single became an international hit, reaching number three on the U.K. charts.

Not content to be known as a singles artist, White rethought his approach to music. After deciding to focus on his guitar playing, he formed a touring blues band in 1986 with Harada, drummer Jeff Allen, and vocalist/guitarist Graham Bell. For three years the band toured and recorded, releasing Change My Life and Open for Business. In 1990, however, White's old friend Roger Waters offered him a supporting slot in his epic Berlin performance of The Wall. White performed a memorable solo during "Comfortably Numb" atop an 80-foot wall; the concert also featured other guest artists like Van Morrison and Bryan Adams. Waters also called on White the following year to play with him at the Guitar Legends concert in Seville.

At this point, White decided to reenter the music mainstream and record songs he had collected over the past few years. The result was 1993's Highway to the Sun, his second solo album, featuring guests like David Gilmour, Chris Rea, and Gary Moore. His next album, Goldtop, was a retrospective piece, covering White's work from the early '70s to the '90s. The 1998 Little Wing album was recorded with drummer Juan van Emmerloot and bassist Walter Latapeirissa as White's new backing band, the White Flames; Melting followed a year later.

Between 1999 and 2011, the prolific White would release five more albums with the White Flames (Keep Out: We Are Toxic, Restless, The Way It Is, Live Flames, and Realistic), as well as two blues-oriented sets with the Snowy White Blues Project (In Our Time of Living and In Our Time... Live). Live work kept White occupied for several years, both playing shows as a headliner and touring as part of Roger Waters' road band. But White returned with a studio album, Released, in October 2016, a solo effort that saw him playing most of the instruments himself; it is regarded by critics as his finest outing. White's official website also announced the upcoming release of another LP, Reunited, with the White Flames in October 2017. It was followed two years later with another band outing, The Situation. ~ Heather Phares, Rovi 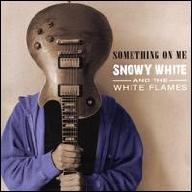 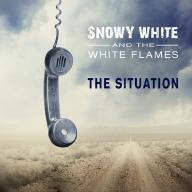 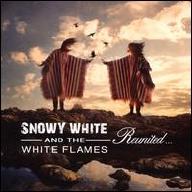 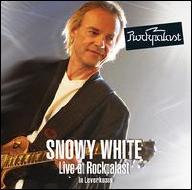 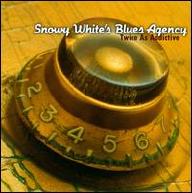 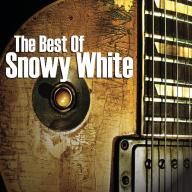 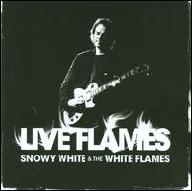 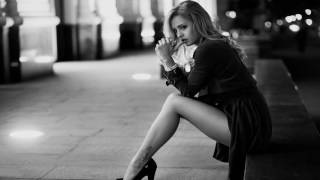 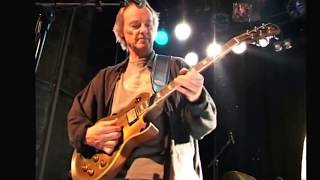 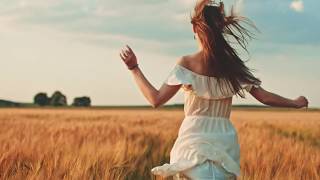 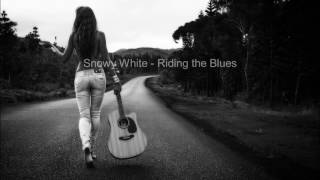 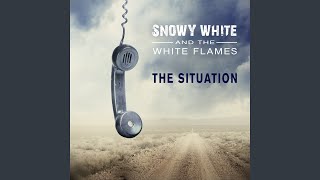 Why Do I Still Have the Blues? (feat. The White Flames) 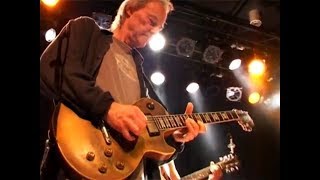 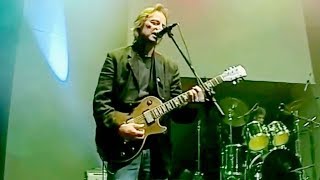