Close
Bill Callahan
from Silver Spring, MD
June 3, 1966 (age 56)
Biography
One of the finest singer/songwriters to emerge from the indie rock scene of the late '80s, Bill Callahan uses the images of the American West in ruggedly thoughtful ways that speak to the present as well as the past. After releasing a string of critically acclaimed albums as Smog, Callahan began making music under his own name with 2007's Woke on a Whaleheart. The switch reflected how much richer and deeper his music had become over the years, both literally and figuratively: His songwriting had become increasingly contemplative, while the drawl he used to deliver them had grown lower and slower with time. On the albums that followed Whaleheart's flowing blend of country, funk, and soul, Callahan took his sparse yet evocative style in directions ranging from the gentle drift of 2009's Sometimes I Wish We Were an Eagle to the stark, driven meditations of 2011's Apocalypse. A new chapter of his music began with 2019's intimate Shepherd in a Sheepskin Vest, which suggested that even a committed outsider like Callahan could find happiness. This warmth extended to less overtly autobiographical albums like the following year's Gold Record and 2021's collaborative effort Blind Date Party.

Born in Maryland to parents who worked as language analysts for the National Security Agency, Callahan spent his childhood living in his birthplace and the North Riding of Yorkshire, England. By the late '80s, he was making music as Smog, recording painfully intimate songs that ping-ponged wildly through a scrapbook of childhood recollections, failed relationships, bizarre fetishes, and dashed hopes on a four-track recorder. Smog debuted in 1988 with the spare, primitive Macrame Gunplay, a cassette-only release issued on Callahan's own Disaster label. After signing to Drag City in 1991, Callahan added more melody to his music while remaining true to Smog's trademark bare-bones atmosphere on albums including 1991's Forgotten Foundation, 1993's Julius Caesar, and 1995's Wild Love. Two years later, he took another leap forward with 1997's Red Apple Falls, which added folk and country influences that complemented his increasingly thoughtful songwriting. Callahan's music became more meditative on 2000's Dongs of Sevotion and the following year's hypnotic Rain on Lens, for which he changed his project's name to (Smog). His final album under that name, the literary, laid-back A River Ain't Too Much to Love, appeared in 2005.

In 2007, Callahan began releasing his music and other projects under his own name. That year's Diamond Dancer EP and full-length Woke on a Whaleheart both mixed the reflective, largely acoustic sound of later Smog albums with gospel, soul, and pop elements, and boasted arrangements by Royal Trux's Neil Hagerty. On 2009's Sometimes I Wish We Were an Eagle, Callahan worked with engineer John Congleton and Brian Beattie, who provided string and brass arrangements. The live album Rough Travel for a Rare Thing, which captured a show in Melbourne, Australia, arrived in March 2010; in July, Callahan issued his 79-page "epistolary novelette" Letters to Emma Bowlcut, comprised of 62 letters from a nameless protagonist to a woman he saw at a party.

He reunited with Congleton and Beattie for 2011's Apocalypse, a more uptempo collection of seven country- and blues-inspired rock tunes that recalled some of his edgier work with Smog. The following year, a documentary of the Apocalypse tour directed by photographer/filmmaker Hanly Banks was released. In January 2013, The Life and Times of William Callahan, a book of photographs by Canadian photographer Chris Taylor, was published; that September, Callahan issued Dream River, an album of gentle songs to listen to at the end of the day. The following year, Have Fun with God offered haunted dub versions of Dream River's songs. Also in 2014, Callahan published I Drive a Valence, a collection of his drawings and lyrics from his entire career, and he married Banks.

During the second half of the 2010s, Callahan took a break from releasing music to focus on family life. He and Banks had a son in 2015, and his mother died in 2018. During this time, Callahan continued to write songs and tour; late in 2018, the concert album Live at Third Man appeared. He returned in June 2019 with Shepherd in a Sheepskin Vest, a flowing, confessional set of songs recorded with Beattie and guitarist Matt Kinsey. While touring in support of the album, Callahan dug out some old, unfinished songs to work on during his time on the road; these songs inspired him to write new ones, and he enlisted Kinsey and bassist Jaime Zuverza to help him record them. Conceived as a set of singles, Gold Record was recorded within a week and arrived in August 2020. Later that year, Callahan teamed with labelmate Will Oldham for Blind Date Party, a sprawling set of covers including songs originally by Billie Eilish, Steely Dan, and Leonard Cohen. Arriving digitally in December 2021 and on vinyl in January 2022, the album also featured contributions from other Drag City artists such as Azita, Six Organs of Admittance, David Pajo, and David Grubbs. ~ Heather Phares, Rovi 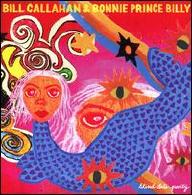 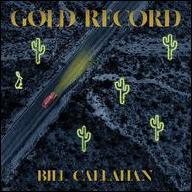 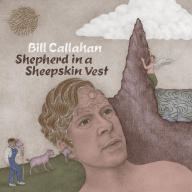 Shepherd in a Sheepskin Vest
2019 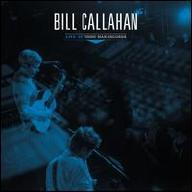 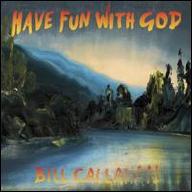 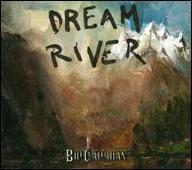 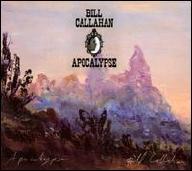 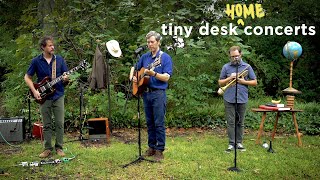 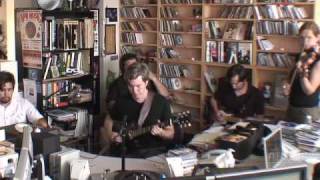 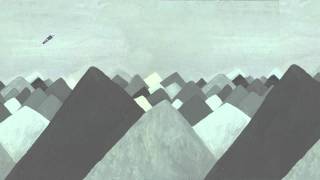 Bill Callahan "Riding For The Feeling" 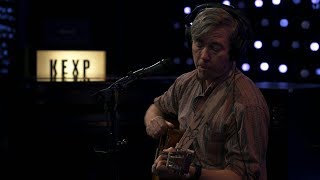 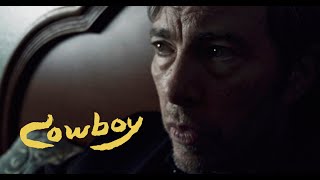 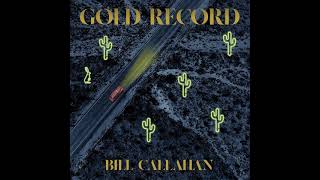 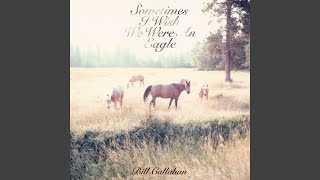 Too Many Birds
Available here: