Close
Paul Weston
from Springfield, MA
March 12, 1912 - September 20, 1996 (age 84)
Biography
Paul Weston (born Paul Wetstein, March 12, 1912, Springfield, MA) was one of the most diverse and talented arrangers and conductors of the '40s and '50s, moving from mainstream swing and jazz to instrumental easy listening pop in the course of his career. Though he began his career playing hard swing, Weston is the father of mood music -- lush, relaxing instrumental orchestral pop designed to provide a soundtrack to everyday events like romance and dining. Originally, Weston was an economics major at Dartmouth. While he was a student, he became fascinated with jazz, particularly swing, and began playing in various college bands. Soon, he decided to pursue a career in music.

Weston became known as a vocal arranger. His work with Rudy Vallee brought him to national attention. After arranging for Vallee, he attempted to work with Bing Crosby, but the results were unsuccessful. Following the failed Crosby venture, Weston became an arranger for Tommy Dorsey, which is where he made his reputation. While with Dorsey, he wrote jumping, swinging charts for the band and vocalists like Dinah Shore and Jo Stafford, whom he would marry in the mid-'40s.

Weston became the A&R director for Capitol Records in 1944, when the label was just beginning. Though he continued to write fast swing charts for a time, Weston noticed that the tastes of the public were beginning to move toward gentler material, so he adjusted his music accordingly. Weston released his first album of mood music, Music for Dreaming, in 1945. Music for Dreaming was decidedly calmer than his previous work, though there was a subtle swing driving the subdued music. The album was a major success, and Weston continued to record albums of smooth, string-laden music for the next five years. By 1950, the term "mood music" had been adopted by the press to describe this style of instrumental pop.

During this time, he and Jo Stafford recorded a handful of albums as Jonathan Darlene Edwards. The Jonathan Darlene albums were comedy records that parodied nightclub acts; on each record Stafford sang offkey and Weston horridly played out of time and out of key.

In the early '70s, Weston and Stafford both retired. The couple began a reissue label, Corinthian Records, in the early '90s which released CD versions of their music. ~ Stephen Thomas Erlewine, Rovi 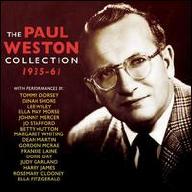 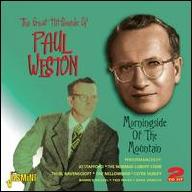 The Great Hit Sounds of Paul Weston: Morningside of the Mountain
2013 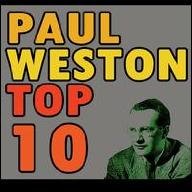 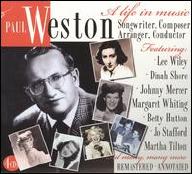 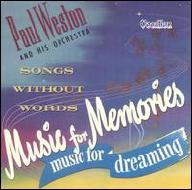 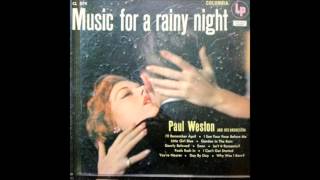 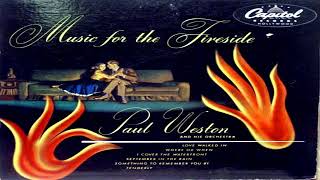 Paul Weston And His Orchestra ‎– Music For The Fireside GMB 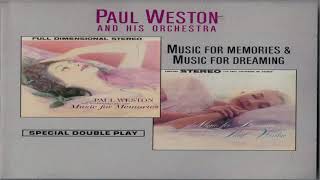 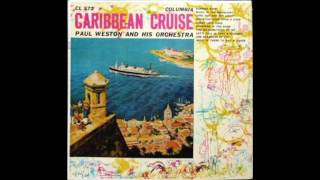 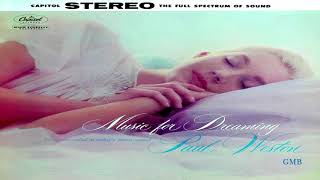 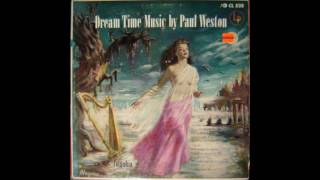 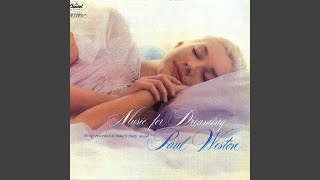