Close
Mark Isham
from New York, NY
September 7, 1951 (age 70)
Biography
Trumpeter/synthesist Mark Isham is a Grammy-winning artist who has earned acclaim for both his own ambient jazz albums and his extensive work as a film composer. Initially emerging in the 1970s as a touring and session musician with Van Morrison, Charles Lloyd, and others, Isham debuted his distinctive blend of jazz, classical, and electronic synth programming on several highly regarded albums for Windham Hill, beginning with 1983's Vapor Drawings. He then moved into film work, scoring for such esteemed productions as Never Cry Wolf, A River Runs Through It, and Crash. Although film scoring is his primary focus, he has continued to explore other creative projects, like 1999's Miles Remembered: The Silent Way Project, and playing on albums like Brian Wilson's 2015 effort No Pier Pressure and Stanley Clarke's 2018 album The Message.

Born September 7, 1951, to a musical family in New York, Isham began studying classical music (specifically trumpet, piano, and violin) as a child. His family later moved to San Francisco, where he played with several local orchestras. However, he was also interested in jazz, pop, and rock music, and moonlighted with a wide variety of local bands; during the '70s, he also learned to program synthesizers. Eventually, he left classical music behind and became a touring and session musician for both jazz (Pharoah Sanders, Charles Lloyd) and pop (the Beach Boys, Van Morrison) artists. He joined jazz pianist Art Lande's Rubisa Patrol quartet, where he displayed a strong Miles Davis influence, and founded a band called Group 87 that played what was essentially contemporary instrumental music years before the term existed as a new age subgenre (they released two albums, the first in 1980). The '80s also saw Isham continue his sideman activities, playing with the likes of David Sylvian, Was (Not Was), the Rolling Stones, Bruce Springsteen, Suzanne Vega, XTC, Joni Mitchell, and Willie Nelson, among many others.

1983 was a pivotal year for Isham: he released his solo debut on Windham Hill, Vapor Drawings, and scored his first film, the Disney drama Never Cry Wolf. The first Windham Hill release to emphasize electronics, Vapor Drawings established Isham as a composer adept at blending synthetic and acoustic timbres and became a progressive electronic classic. Meanwhile, Never Cry Wolf quickly led to numerous other soundtrack assignments, demonstrating Isham's facility with a wide variety of musical styles and instrumental settings. Seeking wider exposure by the late '80s, Isham began recording for Virgin, although he continued to release material on Windham Hill as well. He was nominated for Grammys for Best New Age Performance for his albums Castalia (1988) and Tibet (1989), and finally won for 1990's Mark Isham.

In 1992, Isham premiered his first commissioned orchestral work, Five Stories for Trumpet and Orchestra, with the St. Louis Symphony, also serving as the soloist. The same year, he was nominated for both an Academy Award and a Grammy Award for his score for A River Runs Through It, which increased Hollywood's demand for his services. He earned another Academy Award nomination in 1995 for his work on the Jodie Foster film Nell.

Also in 1995, Isham released his first album for Columbia, Blue Sun, which found him moving into full-fledged contemporary jazz. It was a sound he further explored on his next non-soundtrack project, the In a Silent Way tribute/reinterpretation of Miles Remembered: The Silent Way Project, issued in 1999. Among his highest-profile assignments during this period were Short Cuts, Quiz Show, Kiss the Girls, and Blade. He also won an Emmy for his scoring work on the television show EZ Streets, and earned nominations for Chicago Hope and Nothing Sacred.

During the 2000s, Isham scored for such acclaimed films as the Grammy-nominated Men of Honor, The Cooler, Save the Last Dance, Don't Say a Word, and The Majestic. He also wrote the music for the 2004 Academy Award-winning film Crash, and followed with scores for The Black Dahlia, Reservation Road, Bobby, and others. In the 2010s, his movie scores included The Mechanic, Dolphin Tale, The Conjuring, 42, and Togo. Isham also scored television shows such as Once Upon a Time, the anthology series American Crime, Marvel's Cloak Dagger, and the Black Mirror episode "Arkangel." He kicked off the 2020s with Bill Ted Face the Music, the third movie in the Bill & Ted series. 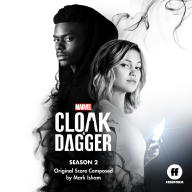 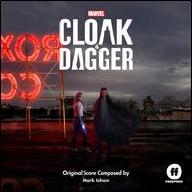 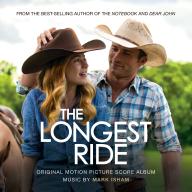 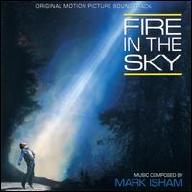 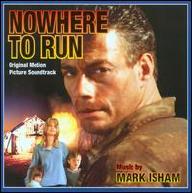 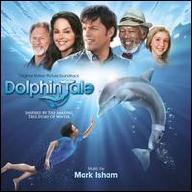 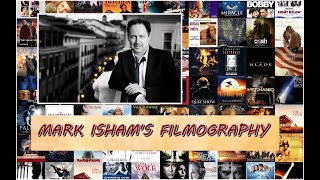 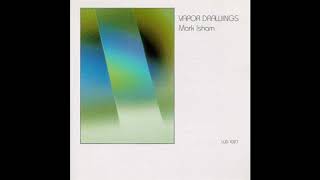 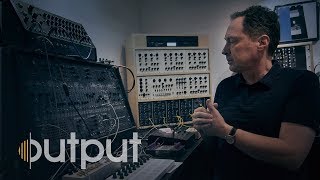 In The Studio With Mark Isham 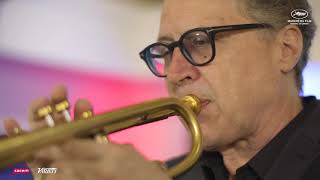 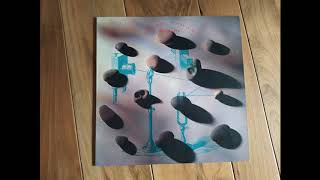 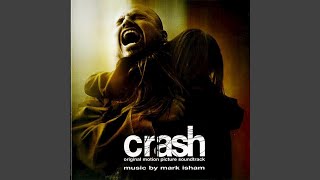 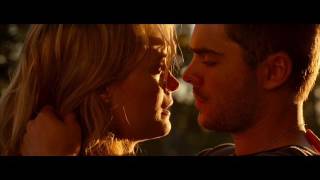