Close
LaMonte Young
from Bern, ID
October 14, 1935 (age 86)
Biography
One of the principal architects of the minimalist aesthetic, La Monte Young was among the true innovators of 20th century music, his rejection of traditional melody and structure in favor of hypnotic drone epics influencing not only the avant-garde music created in his wake, but also proving seminal in the development of punk, Krautrock and ambient. Young was born in Bern, Idaho in 1935, beginning his studies of the alto saxophone at age seven. After the family relocated to Los Angeles, in high school he played alongside the likes of Don Cherry and Billy Higgins, continuing his exploration of European classical and contemporary composition at Los Angeles City College and later UCLA. In time, Young also began delving into the classic musics of India and Japan; the barren atmospheres evoked by the music of Anton Webern were another key influence.

In 1959, Young composed Trio for Strings, regularly cited as the earliest work in the minimalist canon; the piece, with its emphasis on lengthy, sustained tones -- intercut with equally extended rests -- baffled his professors at the University of California, Berkeley, and in the wake of several other similarly controversial projects he relocated to New York City. There he studied electronic music, in time joining Fluxus, a loose confederacy of conceptual artists -- among them John Cage, George Macuinas, George Brecht and Yoko Ono -- dedicated to re-establishing the arts in new and different contexts. In 1962, Young first began to conceive of the Dream House, a continual sound and light environment related to his composition The Four Dreams of China; the project remained in limbo for some years, but was a clear forerunner of the principle to guide his subsequent career -- music with no beginning and no end.

At the same time, Young became obsessed with notions of tuning, specifically that of "Just Intonation," a system in which all of the intervals can be represented by ratios of whole numbers, with a clear preference for the smallest numbers compatible with a given musical purpose. He soon set up an improvisational group including his wife, the visual artist Marian Zazeela, guitarist Billy Name (later one of the regulars at Andy Warhol's Factory) and percussionist Angus MacLise; enormously influential within the downtown NYC underground scene, the ensemble's live appearances closely mirrored the principles of Young's latest compositional work, with pieces becoming so epic in scope that performances -- while typically lasting for hours at a time -- still represented only a fraction of the project as a whole.

By 1963, the group's lineup included Young and Zazeela on voice-drones, Tony Conrad on violin and John Cale on viola; variously dubbed the Theatre of Eternal Music and the Dream Syndicate, the ensemble's collective input pushed Young's ideals to their logical conclusion -- sustaining notes for hours at a time, their improvised dissections of specific harmonic intervals rejected the compositional process altogether, instead elaborating shared performance concepts. Upon disbanding in 1965, Conrad, Young and Cale all later staked claim to authoring of the "Eternal Music" aesthetic; Young also held on to the group's live tapes. Regardless, his music from that point on remained pointed in the direction of infinity -- The Tortoise, His Dreams and Journeys, a work tuned to the pitch of his pet turtle's aquarium motor, was begun in 1964 but its theoretical evolution continues into the present, each performance a part of a greater whole.

By the beginning of the 1970s, Young's approach to eternal music required tours of six to eight players, slide projectionists, a technician and over two tons of electronic equipment; needing a week for set-up time alone, these multimedia Dream House installations then remained intact for another week, with sine-wave generators and shifting light patterns creating continuous sounds and images throughout the residency. By 1973, his focus was a piece titled The Well-Tuned Piano, an installation which required at least a month of tuning and practicing in the intended performance space prior to its public debut; as the work developed, Young's performances grew from a standard three-hour duration to well over four. He also returned to his earlier works -- a Dream House installation of The Tortoise, mounted in New York, ran continuously from 1979 to 1985.

Rarely recorded throughout much of his career, Young signed to Gramavision in 1987, with a flurry of releases -- The Well-Tuned Piano, The Second Dream of the High-Tension Line Stepdown Transformer From the Four Dreams of China and Just Stompin', a raga-blues effort recorded with his Forever Blues Band, among them -- soon appearing. Still, throughout his career Young remained a largely shadowy figure, often discussed (his connection to the nascent Velvet Underground the most common point of reference) but seldom heard; his influence on the rise of ambient music and drone-rock is undeniable, yet almost subliminal. Undaunted, he continued composing and performing regularly into the 1990s, with his latter-day works including The Lower Map of the Eleven's Division in the Romantic Symmetry and Chronos Kristalla. ~ Jason Ankeny, Rovi 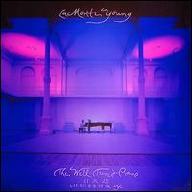 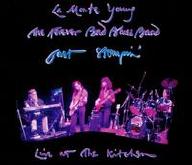 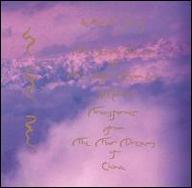 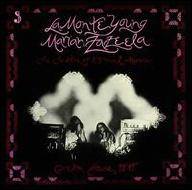 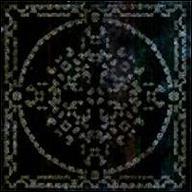 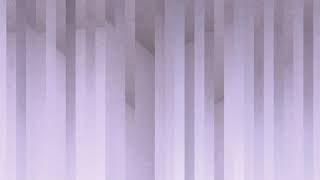 La Monte Young - The Tortoise, His Dream and Journeys (1964) 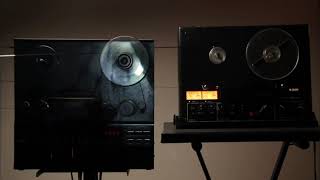 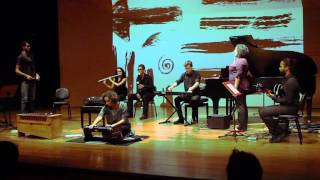