Close
Tony Conrad
from Concord, NH
March 7, 1940 - April 9, 2016 (age 76)
Biography
A pioneering force behind the evolution of minimalism, violinist and composer Tony Conrad introduced the idea of "Eternal Music," a droning, mesmerizing performance idiom that employed long durations, amplification, and precise pitch to explore new worlds of sound. With both his solo work and through collaborations with artists including LaMonte Young, John Cale, and Faust, he forged new creative directions that proved enormously influential on successive generations of artists ranging in background from pop to the avant-garde. Born in Baltimore in 1940, Conrad studied music at Harvard, where he was first exposed to the work of John Cage and David Tudor; among his fellow students were David Behrman, Christian Wolff, and Frederic Rzewski, all of whom later pursued careers in experimental music as well.

After graduating in 1962, Conrad relocated to New York, where he became immersed in the city's burgeoning underground music scene. There he first joined forces with composer and saxophonist LaMonte Young, who at the time was leading an improvisational group that included his wife Marian Zazeela on voice-drone, Billy Name (later a staple of Andy Warhol's Factory scene) on guitar, and Angus MacLise on percussion. Conrad approached Young about performing with the group, and by 1963 a new lineup, also consisting of Zazeela and the young Welsh musician John Cale, began playing about town in an ensemble variously dubbed the Dream Syndicate and the Theater of Eternal Music. Sustaining notes for hours at a time, their improvised dissections of specific harmonic intervals rejected the compositional process, instead elaborating shared performance concepts.

The Dream Syndicate disbanded in 1965, with Conrad, Young, and Cale all later staking a claim to authoring of the "Eternal Music" aesthetic; Young also held on to the group's live tapes. Still, Conrad and Cale continued collaborating, joining young Pickwick company songwriter Lou Reed and sculptor Walter de Maria in a rock band called the Primitives, on tour in support of their lone single, the Reed-penned "Do the Ostrich." (Conrad also proved a key contributor to early Velvet Underground lore by giving Reed the S&M book from which the band derived its name.) By this time, Conrad had also begun channeling his energies into filmmaking, working as a sound engineer and technical advisor on the experimental features of camp icon Jack Smith, including his 1963 masterpiece, Flaming Creatures.

In time, Conrad also began directing his own features -- among them The Flicker, Coming Attractions, The Eye of Count Flickenstein, and Film Feedback -- also composing their respective scores. It was through a German filmmaker traveling in New York City that Conrad first learned of the nascent Krautrock scene of the early '70s, and he soon began communicating with the members of Faust. Eventually, he traveled to the group's farm in the northern German community of Wuemme, where a three-day session yielded the 1973 collaboration Outside the Dream Syndicate, Conrad's first-ever proper recording. Upon returning to the U.S., however, he largely abandoned performing to accept a teaching position at the University at Buffalo's Department of Media Study, a job he continued to hold throughout the decades that followed; among his students were the future members of the noise pop outfit Mercury Rev.

Only in 1993, when Jeff Hunt's Table of the Elements label reissued Outside the Dream Syndicate, did Conrad begin considering an active return to performing; he and Faust both soon appeared live at Hunt's first Manganese Music Festival in Atlanta, and in 1995, Conrad recorded the album Slapping Pythagoras, his first new work in over two decades. Next was the single "The Japanese Room at La Pagode," a collaboration with Gastr del Sol, and in 1996 he issued Four Violins, a piece dating back to 1964. A year later, Conrad released Early Minimalism, a four-disc collection including not only the aforementioned Four Violins but also newly recorded re-creations of vintage Dream Syndicate performances. Collaborations with John Cale, Angus MacLise, Charlemagne Palestine, and Genesis P-Orridge followed during the 2000s. Conrad died in 2016 following prostate cancer. ~ Jason Ankeny, Rovi 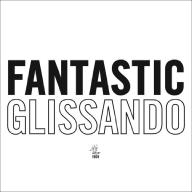 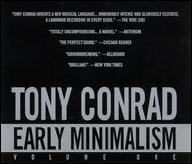 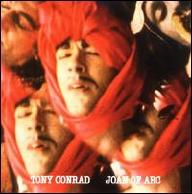 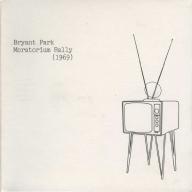 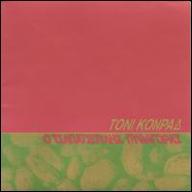 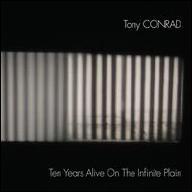 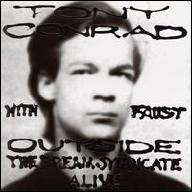 Outside the Dream Syndicate
1973
Videos
Close 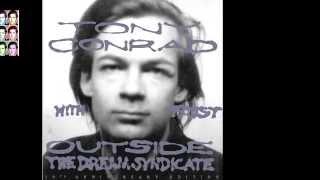 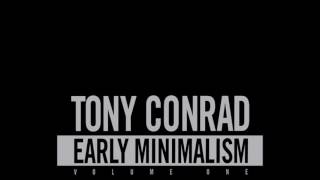 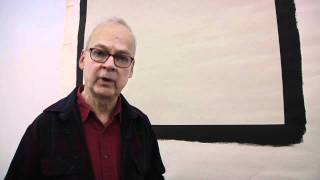 The Language of Less: Tony Conrad 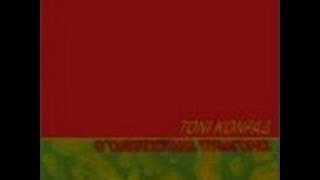 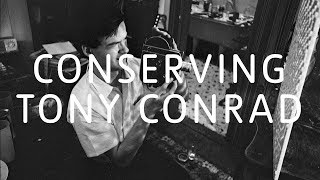 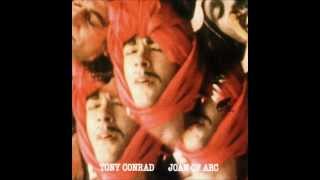 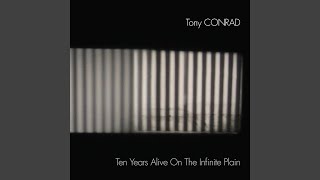