Close
Aaron Jay Kernis
from Philadelphia, PA
January 15, 1960 (age 62)
Biography
Aaron Jay Kernis has been at once one of the most honored American composers and one of the most broadly popular. He has cultivated an essentially neo-Romantic but adventurous style that is eclectic in its influences, which have included early music and popular music.

Kernis was born in Philadelphia on January 15, 1960, and grew up in the nearby suburb of Bensalem Township. He started violin lessons as a child and added the piano, largely teaching himself to play. In 1977, Kernis enrolled in the composition program at the San Francisco Conservatory, studying with John Adams, but switched to the Manhattan School of Music, graduating in 1981. His teachers there included Charles Wuorinen, and at Yale University, where he earned a master's degree in 1983, he studied with Jacob Druckman. His breakthrough came early: in the same year, his Dream of the Morning Sky was performed by the New York Philharmonic under Zubin Mehta. That work revealed Kernis as a brilliant, appealing orchestrator who was putting his own stamp on emerging neotonal styles. He has written more than 30 orchestral works (including concertos); two especially noteworthy works, Colored Field and the choral-orchestral Garden of Light, were both composed in 1999. The latter work was commissioned by the Walt Disney Company for the centenary of its founder's birth in 1901. Kernis has composed a similar amount of chamber music; his 100 Greatest Dance Hits, which exists in various forms, began life in 1993 as a work for guitar and string quartet and exemplifies the composer's interest in popular music. His Musica Celestis, his first string quartet, was inspired by the chants of Hildegard von Bingen, and many of Kernis' other works embody (rather than simply quoting or referring to) principles of the construction of music from earlier eras. An example is his violin-and-piano piece Air, written for violinist Joshua Bell, which features simple but novel applications of modal harmonies. Kernis' 1998 chamber work Musica Instrumentalis used Renaissance compositional devices and earned the composer the Pulitzer Prize for music; he was the youngest composer ever to win. Colored Field won the highly competitive Grawemeyer Prize in 2002, and the following year Kernis joined the composition faculty at Yale. As an educator, he has also contributed to institutions that directly foster the development of young composers: he has been director of the Composers' Institute of the Minnesota Orchestra, and workshop director for the Nashville Symphony. Kernis also won the Nemmers Prize, which carries a sizable cash award as well as a three-year residency at Northwestern University, in 2012. He has remained prolific in the 21st century; a collection of his chamber music was issued in 2015 under the title On Distant Shores, which itself was a work for oboe, string quartet, and piano. Kernis' Baroque-inspired 2017 Violin Concerto earned a Grammy nomination for best classical composition in a recording by James Ehnes. His works have been recorded more than 45 times by major orchestras, chamber ensembles, and soloists, some of them outside the U.S. ~ James Manheim, Rovi 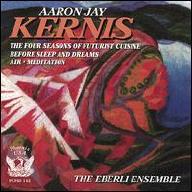 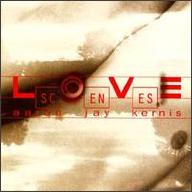 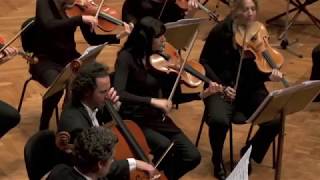 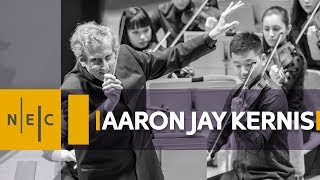 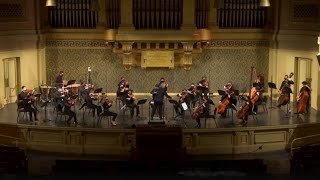 Aaron Jay Kernis: 'Elegy (for those we lost)' | Yale Philharmonia 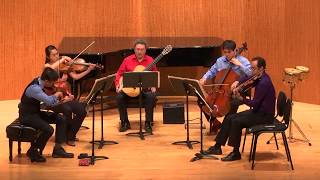 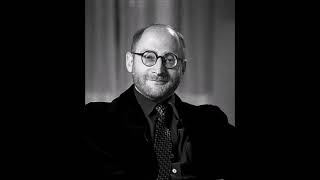 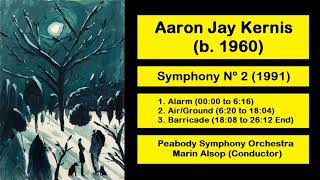 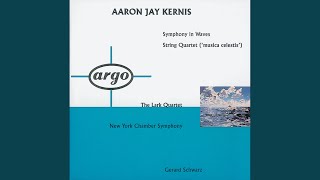