Close
Chocolate Syrup
Biography
Chocolate Syrup's absolute beginning is unknown, but the majority of the members who began recording under the moniker for Ira Records in 1970 had New York City roots with the exception of Frank Avery from Pittsburgh (formerly with the La-Rells). The other alumni were Norris Harris, Carl Smith, Leonard Wolfe, and James Holiday. A 17-year-old L.J. Reynolds replaced Avery after Chocolate Syrup's first Ira single, Stop Your Crying. Reynolds had released a couple of solo singles in his native Saginaw, MI, and one with a group he fronted called L.J. Reynolds the Relations. Motown had left Detroit, so Reynolds believed the Big Apple was his best shot; it was on this mission that he became acquainted with Chocolate Syrup (CS). Ira released two more singles on them: All I Ever Do Is Dream About You and Off and Running; neither generated any excitement or sales, so they moved on to Avco Records -- which was hot with the Stylistics and had some minor successes with groups like the Softones -- for Stop Your Crying, which got a little local/regional action and CS a few gigs. It was just a one-off deal and Law-Ton Records became home for their next two releases, with the first, Bill Frazier's Let One Hurt Do, becoming their most noted recording, but nowhere near a substantial record.

Movement followed and members came and went regularly. Reynolds left in 1973 and hooked up with the Dramatics. Two inconsequential singles on breadbox labels (BLHE and MVTH) dropped with zero fanfare in 1973. They inked with Brown Dog Records in 1974. The reported members at this time were Steward Davidson, Gary Pinchon, Bernette Murphy, and Jerry Crawford. Davidson and Pinchon later sang with the Joneses. A whole scale turnover occurred at some time because a CD lists CS' later members as Leonard Wolfe, Michael Braithwaite, Charles Robinson, and lead singer George Brown. The Brown Dog singles You Got a Lot to Give and We Got to Get Together stiffed, as did two career-ending singles as Love Foundation on Spot and Love's Foundation on Elka Records in 1976; both singles were the same, Let One Hurt Do backed with their second Lawton single What's the Matter Baby. Six years and out was what it was for the New York-based group with the sweet, sticky name whose claim to fame was that L.J. Reynolds was once a member. Original member Norris Harris later sang with Moment of Truth. ~ Andrew Hamilton, Rovi 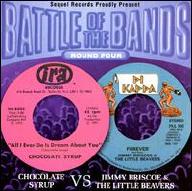 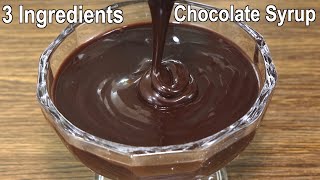 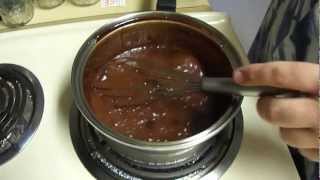 Make Your Own: Hershey's Chocolate Syrup 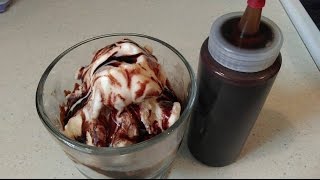 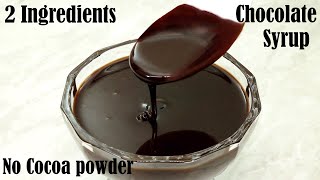 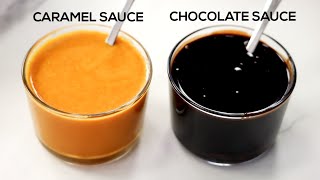 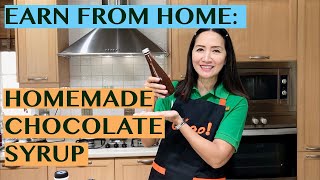 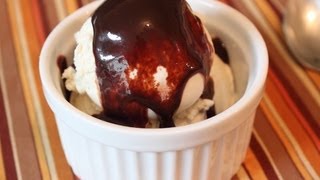